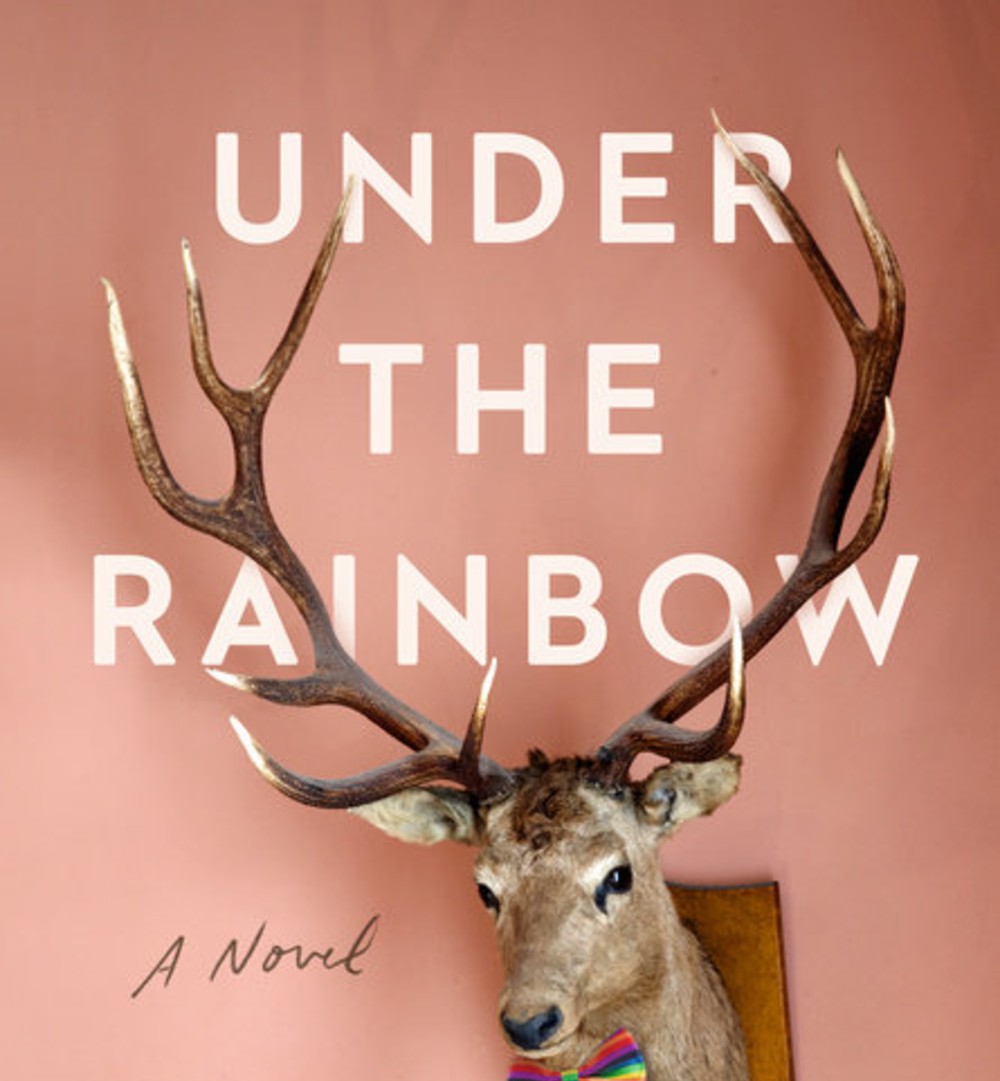 Under the Rainbow is Full of Wry Humor and Universal Truths

Under the Rainbow is Full of Wry Humor and Universal Truths 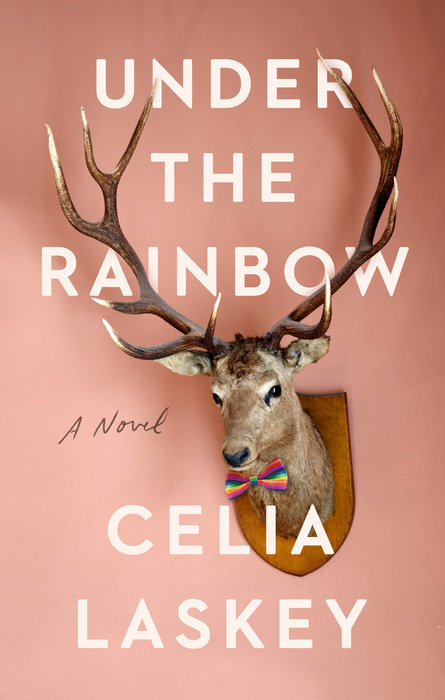 The fictional Big Burr, Kansas, is the most homophobic town in America. In Celia Laskey’s pithily titled Under the Rainbow, a task force of LGBTQ activists, all queer, move to Big Burr in order to instill acceptance. The movement is called Acceptance Across America, and its effects show up gradually throughout the story, narrated through multiple points of view. Laskey handles the point-of-view switches deftly, skipping from the daughter of a lesbian couple to the judgmental housewife native to Big Burr to a nonbinary task force member to a closeted town resident to an older woman in a nursing home. Each point of view rings true and distinct from the rest; none remain central to the storyline. Rather, the book’s narrative feels as diffuse–yet coherent–as droplets of water scattered in the air after rain. Once we step back and watch the light shining through, the larger picture springs into vivid, poignant focus.

In its focus on vignettes within a small town, Under the Rainbow evokes America’s favorite queer feel-good TV show of the moment, Queer Eye. But if Queer Eye is Hershey’s chocolate, palatable to the masses and perhaps a bit cloying, Under the Rainbow is artisanal dark chocolate. Laskey does not shy away from more complex, sometimes troubling  moments and themes. She does not demand a perfect bow-wrapped resolution to any of the characters’ stories, save perhaps for one.

A case in point is the book’s opening. Laskey, a queer woman, chooses to begin her narrative with the daughter of a lesbian couple, who feels disgruntled over her mothers’ overt… heterophobia? She feels they do not accept her as straight and wishes to rebel against the queer culture that surrounds her. It’s an off-putting point of view and would certainly be hard to take if she were the central narrator. However, she is not, and the unreliability of her narration reveals and underlines the universality of adolescent angst. In fact, she allies herself later with a bisexual young man who is not accepted by Big Burr residents. The two teenagers rebel again very different cultures, but both show that no upbringing can be perfect and devoid of pain.

Laskey’s choice to operate in vignettes allows her writing talent to shine and makes for an enjoyable, leisurely read. The book does not feel rushed in its pacing and the central storyline unfolds with the inevitability of true life. The moments that stay with us, like one character’s description of the silence of a deer hunt, or an elderly woman’s meditation upon memory and gardening, may come from any quarter. No character is wholly sympathetic. Instead, it is as if we gain a window into multiple minds, unforced and lacking in agenda, a surprising and refreshing thing in a book whose agenda does seem clear. We see couples, gay and straight, whose relationships struggle. We see parents and children who seek to reconcile. We see a nonbinary person dealing with acceptance, who finds it with a character whose morality is otherwise murky and fraught. At the same time, Laskey gifts us with moments of picaresque humor, brilliant in their understatedness. Her portrait of a small-town housewife is, perhaps, the personification of the “Karen” meme. It amuses without condescension and not without empathy.

The book ends with a time-skip forward, leading readers to a reflection on the transience of pain. Some characters we have met have resolved their conflicts. Some have changed in ways that might seem unexpected. Some of the effects of the task force on the small town are unexpected or may seem contradictory. The choice to finish the book with a projection into the future is a wise one, and evokes the It Gets Better Project. Instead of proclaiming that it gets better in all cases, in every way, Laskey tackles the tangled web it takes to get there, but shines a light of hope in the end. Under the Rainbow will ring true for a wide audience, regardless of gender expression and sexuality, for its wry humor and universal truths.