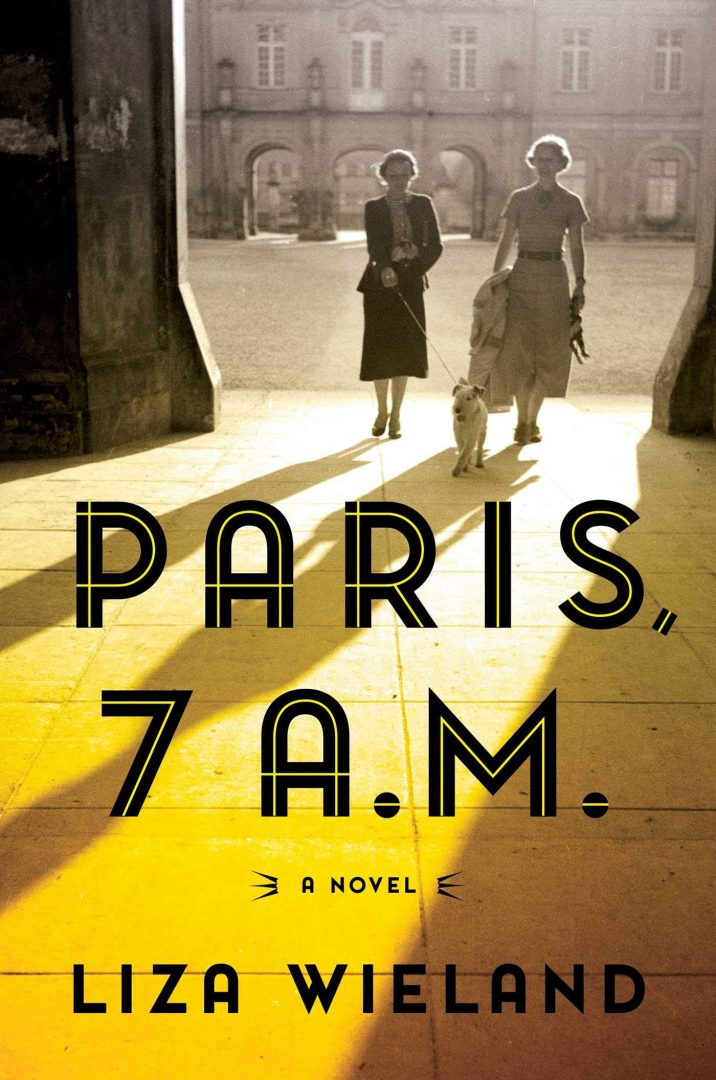 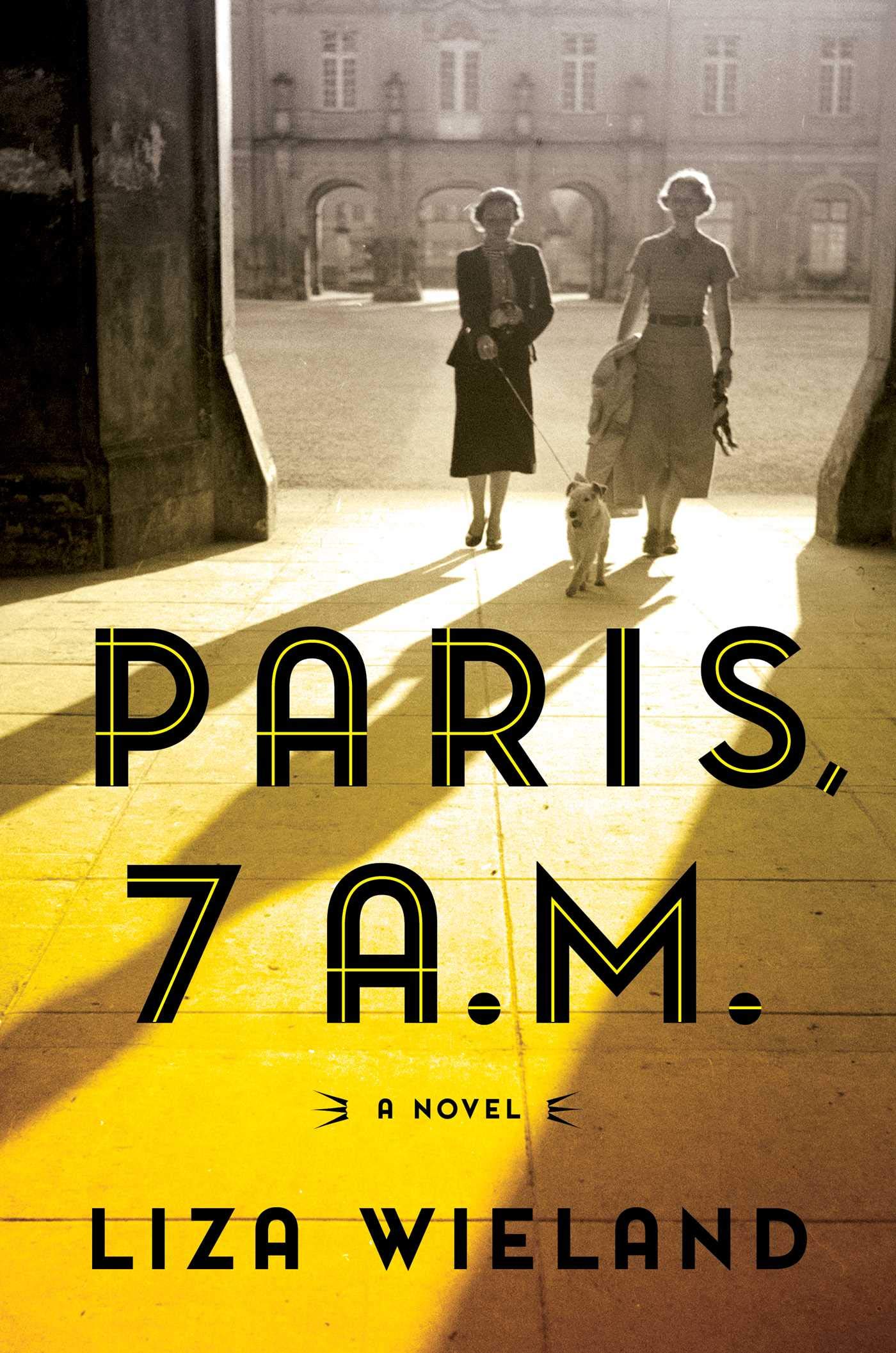 Liza Wieland begins her novelistic account of the life of lesbian poet Elizabeth Bishop with a dream. This literary strategy introduces readers from the outset to the trance-like world of the novel in which reverie, memory, and fantasy mingle freely. Stylistically, Wieland elects to omit quotation marks, and her liberal use of interior monologue as well as the decision to blend biographical incidents with fictional accounts seem designed to produce a phantasmagoric effect.

Chronological markers do occur, however, in the form of dates accompanying section headings and in a sweeping concluding sequence in which the writer covers forty-one years of the poet’s life in twenty-seven fragmentary pages. Within each section, short episodic segments add a transitory sense suggesting the impermanence of experience and the fleeting passage of time.

The central fictitious event on which much of the narrative turns derives from a three week gap in the historical Elizabeth Bishop’s journal during the poet’s Paris stay in June, 1937. Wieland has inserted into this time frame a daring rescue of two Jewish infants from Belgium. The fictional Elizabeth hasn’t set out to perform this heroic act but rather her landlady and friend, the historical Clara, Comtesse de Chambrun tricks her into it. (De Chambrun actually rented to Bishop and the poet’s friends during their Paris stay). Still, when fictional Bishop learns of the plan to smuggle the two babies from Normandy to Paris,  she agrees to help, with trepidation.

This improbable yet tense episode occurs late in the novel and, though it provides the subject of the dream in the prologue, it doesn’t resonate throughout the book as the author may have intended it to. The most chilling and potent feature of Paris, 7 A.M. concerns its depiction of France in the years immediately preceding the war. Violence lurks just under the surface. “And so, Elizabeth begins to hear it too, “I dream almost every night about tanks, Elizabeth hears herself say […]”

During a tour of a cathedral in eastern France, when Elizabeth’s friend and lover Louise protests that women aren’t admitted to the reliquary, a French cleric tells her in French to fuck off “in a whisper so violent Elizabeth hears it as a shout.” Similarly, on the way to the famous cabaret Le Boeuf sur le Toit, a German workman inexplicably tries to kill Louise with his cargo of logs and shouts that she and Elizabeth are both dogs.

As Elizabeth concludes after the cathedral incident, “Something awful is lying in the shadows, in wait, some bloodied, menacing, monstrous thing that no one can even imagine.” The scenes at Le Boeuf sur le Toit simmer with sinister foreboding as well, as Elizabeth and her German lover Sigrid commingle with Nazis in an atmosphere where the homosexuality of many patrons is hidden in plain sight. Liza Wieland captures this ominous circumstance with skill.

Lesbian desire is everywhere in this novel. In fact, a disembodied love scene appears in the text possibly after a cabaret visit. Presumably it is between Sigrid and Elizabeth, but no names are mentioned or personal identifiers provided, so the identity of the participants remains indeterminate. Perhaps Wieland is trying to imitate Bishop’s personal reticence about her lesbianism or is simply seeking poetic effect. But it’s difficult to tell if a reader unacquainted with Bishop’s biography and with the lesbian world of Paris in the 1920s and 1930s would understand many of the narrative’s Sapphic physical and relational nuances.

My surmise is that in this novel Liza Wieland hopes to bring the reader a poetic rendering, through a high-wire propulsive fictional account, of the life of a poet whose work she admires. And references to Bishop’s poetry regularly occur. Indeed, the novel itself is named after a poem Bishop wrote during her Paris years. Of course, some readers may be put off by Wieland’s fictional liberties or by the appropriation of parts of the poet’s work. The repetition of a key line in Bishop’s superb villanelle “One Art,” for example, or the alteration of the entire poem in the novel’s penultimate chapter may disappoint readers who appreciate Bishop’s poetry on its own terms. Still one must commend the originality and ambitiousness of Paris, 7. A.M; Wieland’s fascinating effort does provide an interesting new take on a beloved cultural figure. The novel might also lead readers to any of the several excellent Bishop biographies or back to the poems themselves…. For that service alone, Liza Wieland’s engaging book deserves our praise.

'An Honest Ghost' by Rick Whitaker
'Sooner or Later Everything Falls Into the Sea' by Sarah Pinsker
Our Caribbean - A Gathering of Lesbian and Gay Writing from the Antilles: Edited by Thomas Glave