Queer Stages: Messages from the Past

Queer Stages: Messages from the Past 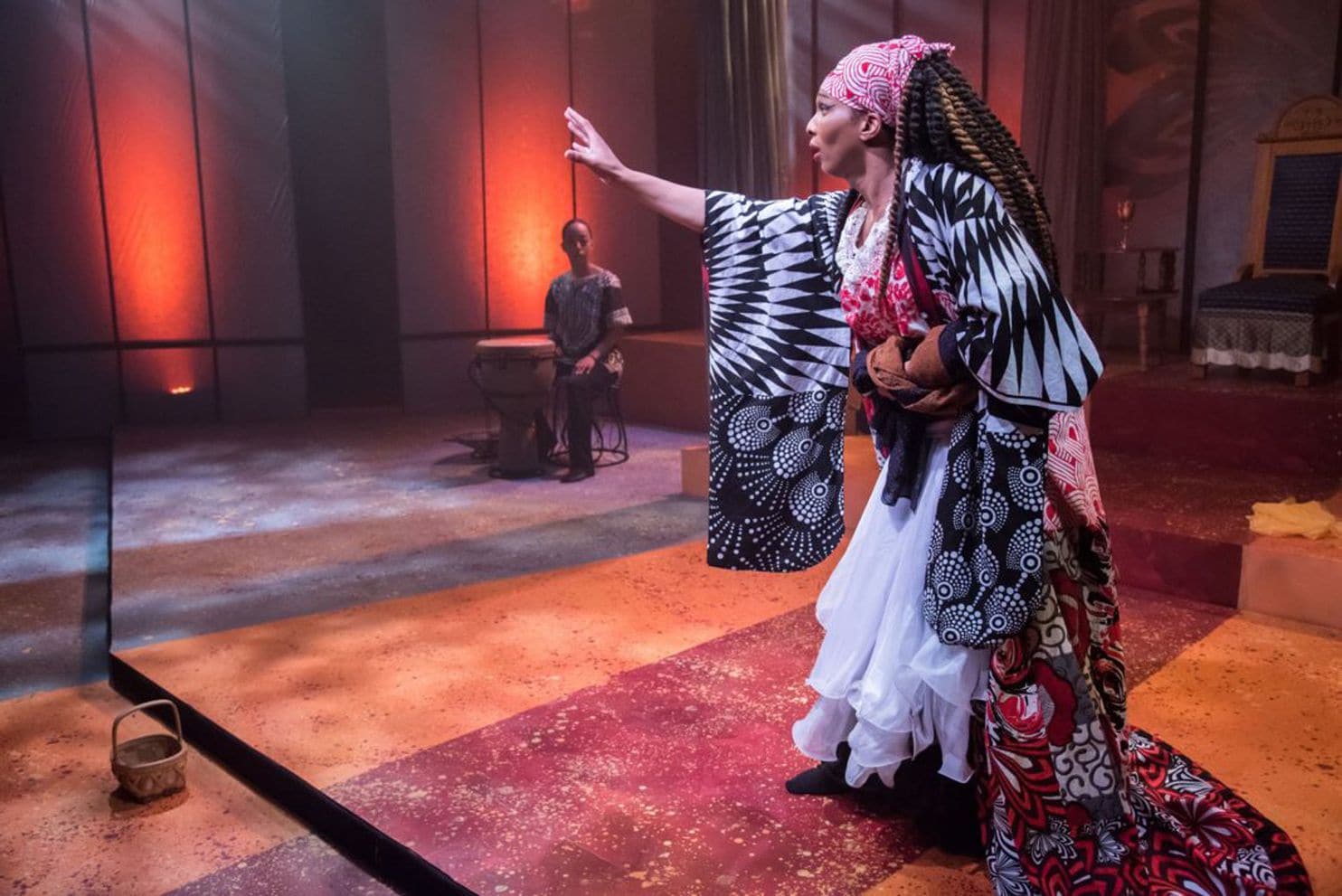 Welcome back to Queer Stages, a periodic round-up of LGBTQ theatre news. The end of the theatre season is nigh and summer stock is imminent but we still have a few more openings and happenings to check out. Endings always make me nostalgic so it seems like a good time to play around with…well, time. Read on for Oscar Wilde and Ancient Greece’s Aeschylus given new life (in two different plays, don’t worry), a time traveling DJ named Messiah, a lifetime achievement award well earned and a lesbian utopian retirement community.

Dane Figueroa Edidi’s Klytmnestra: An Epic Slam Poem opened at Theatre Alliance in Washington D.C. May 21st. Written and performed by the trans theater artist of color, this monodrama revisits Aeschylus’ Agamemnon from a feminist point of view, empowering the women of the story. Edidi portrays not only Klytmnestra, but also her sister Helen, her mother Leda, her daughter Iphigenia, and the seer Kassandra. Read a review of the performance here and read about Klytmnestra: An Epic Slam Poem in the context of a surge in Greek adaptations this season here. 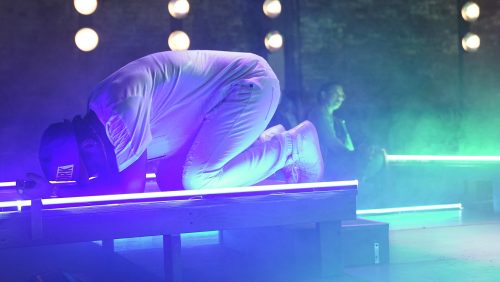 Messiah written and directed by Nia O. Witherspoon closed June 2nd at La MaMa theatre. Centering queer youth of color in the script and a Black, queer and trans cast and creative team on the stage, Messiah follows the story of DJ Messiah when a DJ’s scratching incites a replay of the past, an action that interrogates generations of violence on black, queer bodies. This powerful play uses a nightclub turned ritual in the journey to heal intergenerational trauma. Read an awesome interview with the playwright with Out here and reviews of the production from The Reviews Hub and Broadway World. 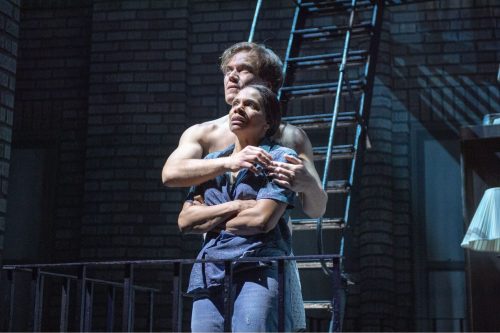 Terrence McNally will be awarded a Lifetime Achievement award at the Tony’s this year. Observer published this lovely, nostalgic interview with him in honor of that award and the newest staging of Frankie and Johnny in the Clair de Lune starring Audra McDonald and Michael Shannon. So as we honor our elders this Pride month, check out one of our theatre elders spinning stories at 80. 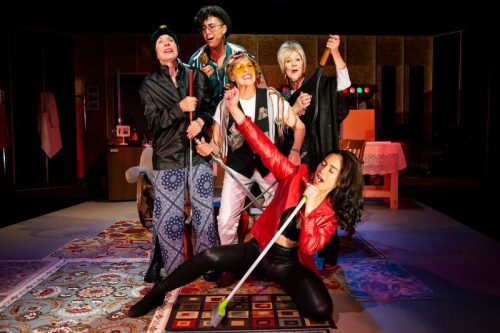 The cast of Herland

Herland, one of National New Play Network’s Rolling World Premiers this season, had its third premier in LA at Greenway Court Theatre on May 31st. Herland follows a recent high school graduate, as she gets a summer internship working for her elderly neighbor on a special project: designing a feminist utopian retirement community. Written by 23 year-old Grace McLeod, the youngest NNPN playwright, the show had previous premiers at Redtwist Theatre in Chicago and MOXIE Theatre in San Diego and has undergone heavy revisions including a new ending. Read more about it in this great interview with the playwright. 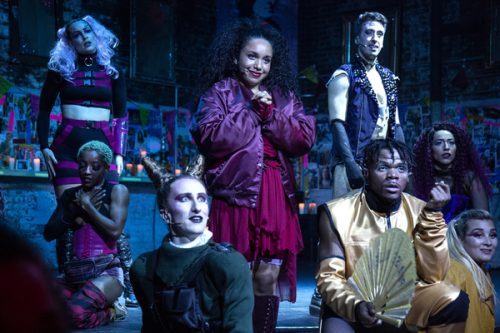 The Neon Coven’s Oscar At The Crown

In Brooklyn, Oscar at The Crown began its open-ended run on May 30th. The immersive theatre experience set in a dystopian secret bunker of queer folk hiding out from a fascist regime looks at the legacy of Oscar Wilde with a critical and celebratory eye. Read more about this work for queer performance collective The Neon Coven here. For a bonus, check out red carpet pictures from the premier here.