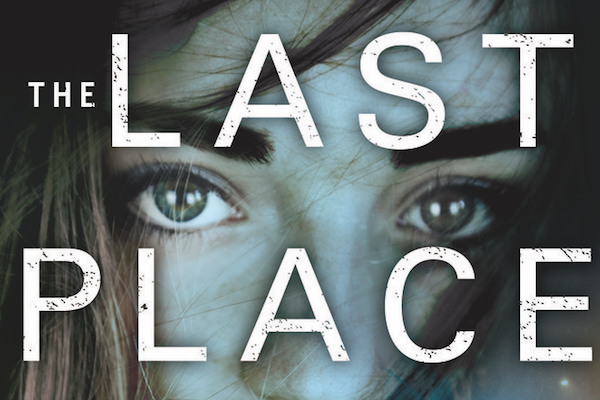 Kristen Lepionka’s debut The Last Place You Look satisfies as a crime procedural and a character study. Private Investigator Roxane Weary is sharp, unsentimental, and haunted by her late father as well as her strong penchant for Crown Royal. She’s also an unapologetic bisexual, untroubled by her sexual identity. The novel unravels breathlessly, if somewhat conventionally, but its star character intrigues from start to finish.

Fifteen years ago, Brad Stockton was convicted of brutally murdering his girlfriend Sarah’s parents the same night Sarah vanished. Many believe the missing Sarah to be Brad’s third victim. With his execution weeks away, his sister engages Roxane, because she believes she has seen Sarah alive and well at a local gas station. As Roxane investigates, she butts heads with the police, discovers a link to other cold cases, confronts a powerful local family, and then … another girl goes missing. All the while, Roxane manages a tense relationship with her family; grieves the death of her father (who died in the line of duty and who she takes after); and attempts to manage her attractions to her father’s ex-partner, Tom, and a beautiful sketch artist, Catherine. Swirling around these relationships, as well as the stress of the investigation, is Roxane’s primary relationship with alcohol, which she becomes increasingly reliant upon as the story develops.

Much in this novel will be familiar to crime fiction readers: a troubled alcoholic detective; a vulnerable missing girl; sleazy rich people; unhelpful, stupid cops—but what makes The Last Place You Look a standout is its unsentimental portrayal of a woman’s struggle to function—and yes, to solve a case—despite her budding alcoholism. Although she’s clearly a talented detective with a strong emotional intelligence, she’s not as good at her job as she could be. She takes serious and sloppy risks that could upend her case, including drinking herself into a blackout several times. Lepionka never becomes judgmental of Roxane. She simply shows us her behavior and her faltering self-awareness of it. Roxane seems to be a character waking up to her issues, but not fully awake, which will make for intriguing subject matter for future installments in the series.

Roxane’s bisexuality is refreshingly a non-issue; she doesn’t fret over her identity nor confront any significant bias for her sexuality (her gender, yes). Her growing friendship with a teenage girl, Shelby, the daughter of one of the cold case victims, who is struggling to come to terms with her same-sex attraction, is one of the richest and most promising relationships in the book, revealing to Roxane her own nascent maternal instincts.

Lepionka has set up a wonderful series and a character whose complexities are thoroughly engaging, realistic, and deeply human.