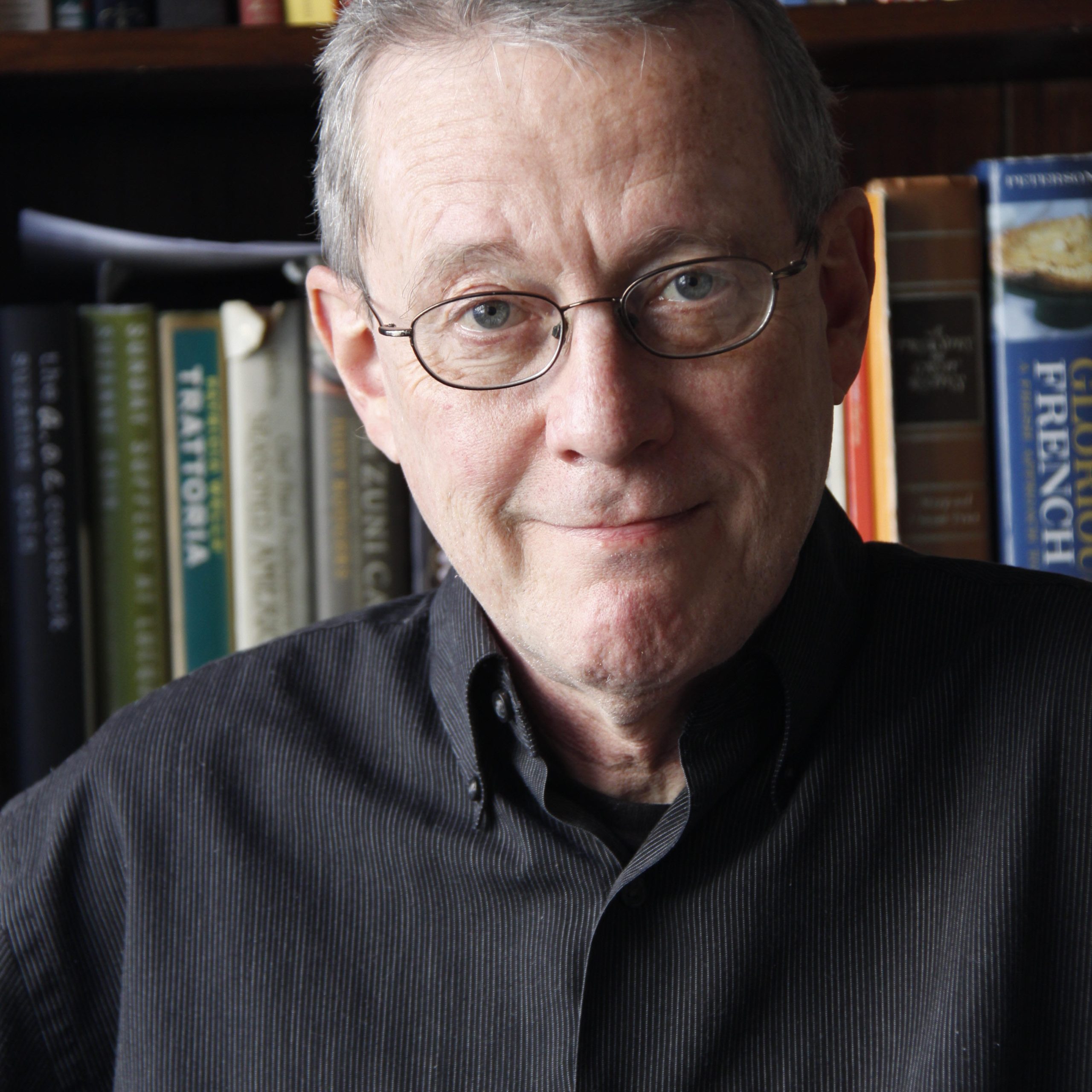 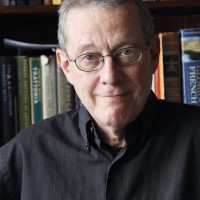 Award-winning novelist Mark Merlis has died. The author died on August 15, at the Pennsylvania Hospital, in Philadelphia, PA, from pneumonia associated with ALS. He was 67 years old. He is survived by his husband of many years, Robert Ashe.

Merlis’ writing cannily explored the emotional and sexual lives of gay men, in all of their messy, nuanced, and wondrous splendor. He authored four critically acclaimed novels: American Studies (Art Seidenbaum Award for First Fiction and the 1994 Ferro-Grumley Award for Distinction in Gay Writing), Man About Town, An Arrow’s Flight (a 1998 Lambda Literary Award Winner in Gay Fiction), and JD (a finalist for the 2016 Lambda Literary Award in Gay Fiction). His fumbling gay protagonists were far from perfect, but Merlis shrouded them with a deep humanity that made them all the more real, despite their foibles. Often seeking grace, love, and connection, Merlis’ characters struggled with the weight of history, societal mores, and their own personal shortcomings–their particular travails providing a snapshot of the shifting contemporary cultural landscape.

Often viewed as a “writer’s writer,” Merlis’ books were championed by his peers and contemporaries. Looking back on Merlis’ oeuvre, the novelist Paul Russell told Lambda Literary:

His four novels, taken together, constitute an extraordinary chronicle of recent gay American life—from the Red and Lavender Scares of the 1950s, through the turbulent cultural changes of the 60s, to the AIDS-devastated 80s and 90s. And then there is his smart fierce prose that can shift into melting lyricism in the space of a skipped heartbeat […]

In describing Merlis’ work for The Advocate, writer and critic Christopher Bram wrote:

Merlis was one of our finest writers–and by “our” I mean not just gay but American. He wrote four magnificent novels that explore American life with the insight and power of the best work of James Baldwin, Philip Roth, and Mary Gordon. I was his friend and maybe I’m not objective here, but I met Mark through his books, and know him best through his books. He was an extraordinary writer. He will be missed.

Born in 1950, in Framingham, Massachusetts, Merlis’ family moved to Baltimore, Maryland while he was an adolescent. He received his undergraduate degree from Wesleyan University and took graduate courses at Brown University.

In a 2016 interview with Lambda Literary, Merlis stated:

I grew up in Baltimore, came out there, met my husband at last call in a dive bar called Leon’s (which is still there!) and finally left it in my late thirties. I guess most people now think of Baltimore as the burned-out backdrop for The Wire, or as the quirky blue-collar town of John Waters’ movies. But I grew up in the Cheeveresque northern section called Roland Park. My block was the one with all the Jewish doctors (including my father), so I was in that Aryan world, where girls still had coming-out parties and boys were blond lacrosse players, without being part of it. Rather like John O’Hara, I regarded the WASP cosmos with a mix of envy and contempt. I’ll leave you to tease out how this is manifest in my work.

I went to Wesleyan, in Connecticut, just at the time when frats and beer parties dissolved in a haze of pot smoke. I didn’t learn much; I mostly just spent my college years brooding about those unwelcome queer feelings that I couldn’t shake off. I spent my junior year at Smith, during its very brief experiment with coeducation. I had thought, in a place with 2400 women and twenty men, I would find the woman who would cure me. Of course, I spent the year looking at the other nineteen guys. But my real education also began at Smith, especially my introduction—through my lifelong mentor Robert Petersson—to the poetry of ecstatic longing that underlies all my work.

After college and three days of law school, I wound up working toward a doctorate in American Studies at Brown. Like Reeve, the hero of my novel American Studies, I spent my days moping and reading old bound volumes of the New Yorker, and my nights striking out in the dank sepulchral gay bars of downtown Providence. Then—again like Reeve—I dropped out and tumbled into the bureaucratic life that ensnared me for the next thirty-five years.

Throughout his professional career, while often wading knee-deep in government bureaucracy, he still held a passion for crafting fiction; Mark’s love of writing was a thorough-line that followed him most of his life:

I got the itch—a much more accurate word than the haughty vocation—in my teens. It was, precisely, an itch to be a novelist, rather than an itch to write anything in particular […]

After I dropped out of graduate school, the only job I could find was as a clerk in the Maryland health department. I was just biding my time until I became a famous novelist, but as long as I had to be there eight hours a day anyway, I figured I might as well actually do the work. This was so unusual in that catatonic realm that within a few years, I was making policy, and pretty soon, I was working for Congress, advising on topics like health care reform, AIDS funding and technical issues in Medicare. For a while, this was pretty absorbing, insomuch that I gave up writing fiction. Then, when I was forty, I was ready to begin again. Like Trollope, I wrote for an hour or two every morning before heading out to the office. When I retired a couple of years ago, just when I was really getting going on JD, I figured that at last I’d be able to write all day. But it turned out I could only write for an hour or two anyway. I don’t know how you guys who work all day keep your concentration.

My style probably derives from some mix of John Cheever, early Didion, Faulkner, Auden, and, oddly, John O’Hara. I used to say that George Eliot was my favorite writer, thinking this made me serious; I still admire the rather dogged way she digs for some humanity in her villains.

While never receiving the widespread acclaim he deserved, Merlis’ work inspired a deep appreciation from his adherent readers. In a testament to the author’s legacy, writer Michael Lowenthal released the following statement:

When I was lucky enough to be befriended by Mark, part of what thrilled me was the hope that proximity might let me peek behind the curtain of his genius. How could one writer—one human!—know so much about desire and shame and history, about the whole endless tragicomedy of living? But Mark was also a genius at friendship, and he wore his brilliance so lightly that the better I got to know him, the more my awe and wonder only grew. I’m going to miss him and his voice so much, but I’m trying to take some comfort in the fact that I can still press his books into new readers’ hands.