A Literary War of The Words, Danez Smith on Writer’s Block, and More LGBTQ News

A Literary War of The Words, Danez Smith on Writer’s Block, and More LGBTQ News 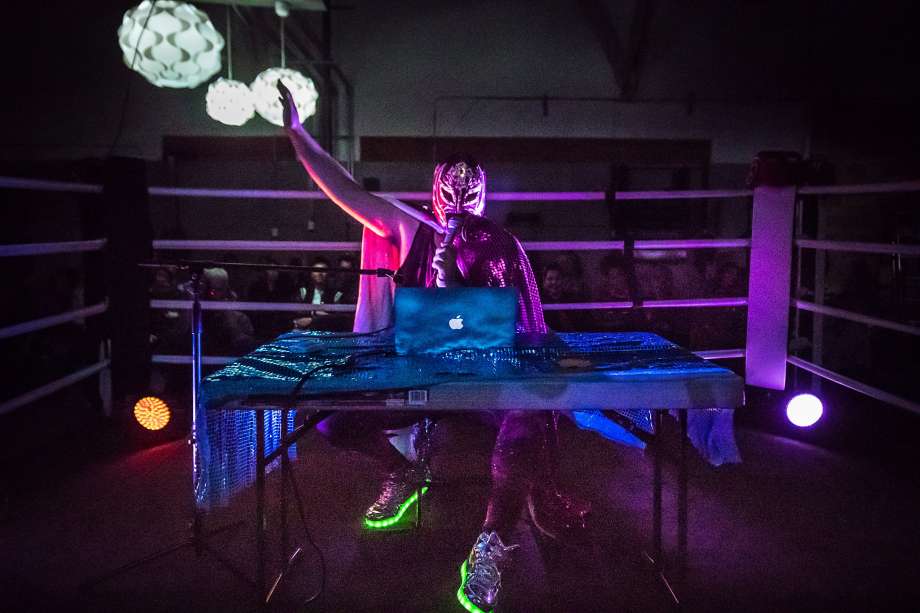 Have you ever wanted to watch writers duke it out Lucha Libre-style? Searching for a literary “wrestling” match? Lucha Libro might be just what you are looking for.

From the San Francisco Chronicle:

The event at the Mission District’s Park Gym was a “literary wrestling match” staged by Radar Productions, in which five queer writers of color went head to head for a chance to have their chapbook published.

The rules were fairly simple. Each contestant would get one word they must incorporate into their stories; they had five minutes to type it out; and their writing had to have a narrative. Meanwhile, their every keystroke was projected onto the wall, so the audience could watch the story being created. Afterward, three judges would deliberate while the wrestlers’ identities remained hidden beneath their masks. 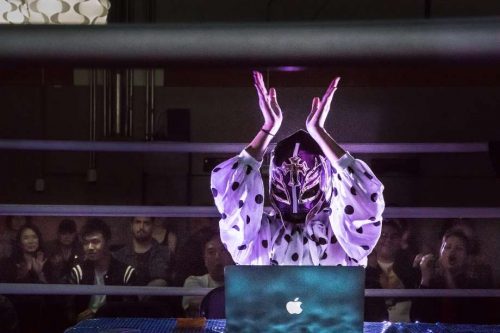 The National Book Awards were held on November 15th in New York City. Did you know that the winner gets $10,000 with the honor? Learn who was nominated and who won on NPR’s website.

Danez Smith, one of this year’s National Book Award finalists in Poetry, sat down with The Creative Independent to discuss writer’s block and its cures.

With bigotry and sexual abuse making headlines every day, many have looked back at books that managed to wrestle with these topics, such as Dorothy Allison’s Bastard Out of California, which was published twenty-five years ago.

From The New Republic:

Paglia’s two most famous put-downs capture the contradictory nature of anti-Sontagism. Sontag is “synonymous with a shallow kind of hip posturing,” Paglia wrote, but also she is a “sanctimonious moralist of the old-guard literary world.” These two epithets don’t blend easily, but if we force them together it makes a kind of sense: Paglia sees in Sontag a deep shallowness, a newfangled old-timeyness, a moralizing hipster. It’s the figure that prompted the writer Kathy Acker to quip, “Dear Susan Sontag, Would you please read my books and make me famous?”

Sontag’s short fiction is a rebuke to this stereotype. Not all of it is excellent, but it is all stylish.

Shannon Michael Cane, editor and founder of They Shoot Homos Don’t They?, has passed away. Rest in Peace.

As you might have heard, Grindr is expanding into the media business and will be streaming the second season of Food4Thot on the app itself.

There was this punky subgenera of Yiddish literature that was for women and queers and outcasts and weirdos while hebrew was the masculinist rabbinical literature, reserved for men in Yeshiva. So in certain early Yiddish books there was this warning that reads, “This book is for women and men who are like women in that they cannot learn.” That’s the audience I’m interested in and who I’m trying to speak to. That’s me calling out to my idealized readership, casting a little spell for my community.

The Arch and Bruce Brown Foundation announced the winners of their 2017 playwriting competition. First prize went to Posterboy (Based on the Autobiography “Out in the Army”). This biographical play tells the story of James Wharton, one of the U.K.’s first openly gay servicemen, who campaigned to change the British military’s perception of and attitude toward LGBTQ soldiers.

Queer young adult fiction is getting some mainstream attention.