A Poem by Paige Lewis

A Poem by Paige Lewis 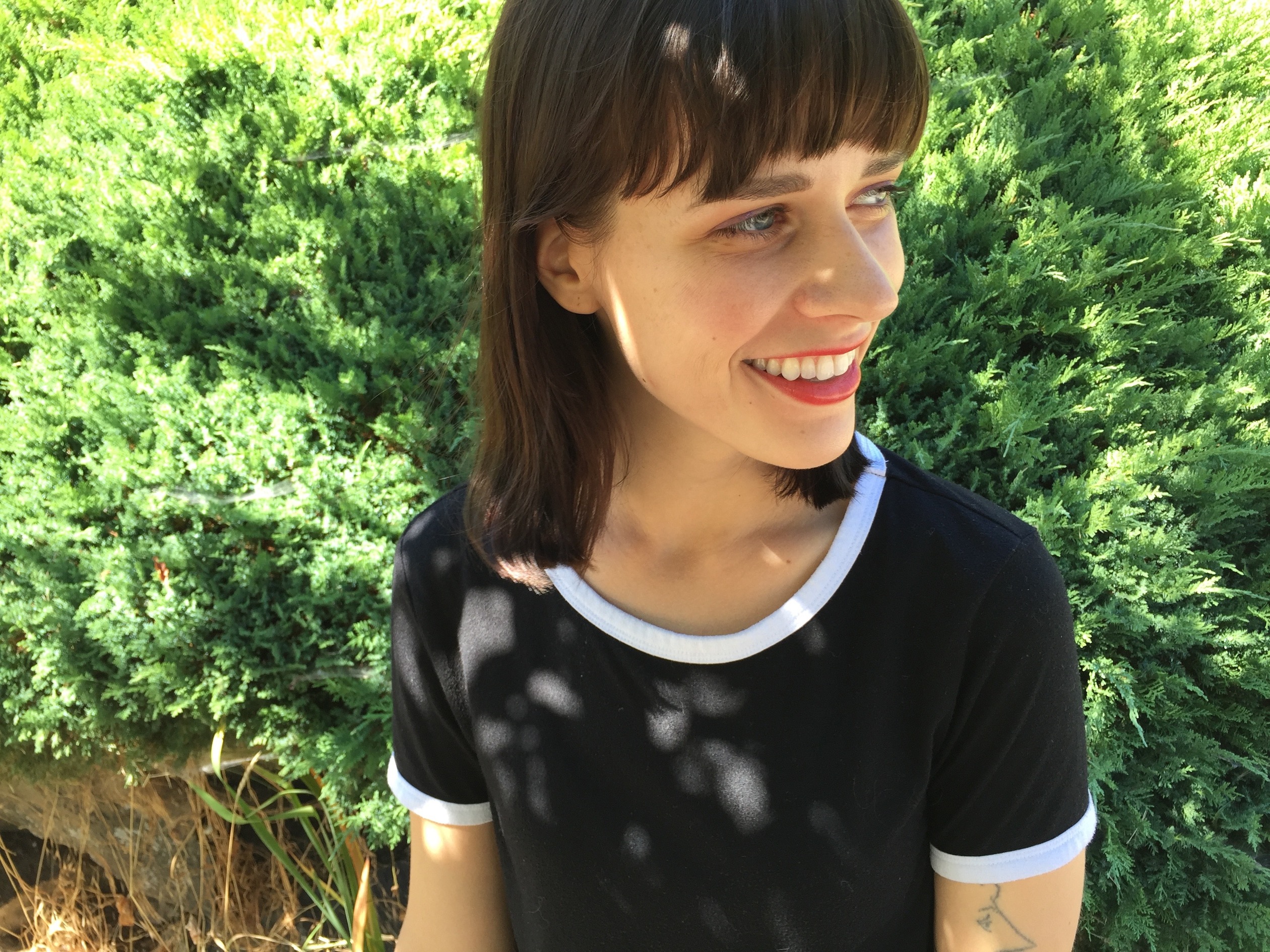 This week, a poem by Paige Lewis.

Scent of a Saint

When, just before death, Padre Pio
said, I see two mothers did he mean his

own mother and the Virgin, or had he
finally found another who could be two
bodies at once? I have tried to be split, to be

light curling around our thighs. I have tried
to be multiplied, to hold my palms under every
faucet in this city until I dissolved this flesh,

the dirt, all former touch, until water flowed
through, but these holes will close at some point.

Open skin is not open forever. I’ve been told
that when saints die, they smell like a single
flower, their last sigh a heated bloom, though

it’s hard for me to believe anyone could choose
one scent among all these living perfumes.

PAIGE LEWIS, whose poems have appeared or are forthcoming in American Poetry Review, Ploughshares, The Massachusetts Review, The Colorado Review, and elsewhere, is the 2016 recipient of The Florida Review Editors’ Award in Poetry, and is the author of the chapbook, Reasons to Wake You, forthcoming from Tupelo Press.