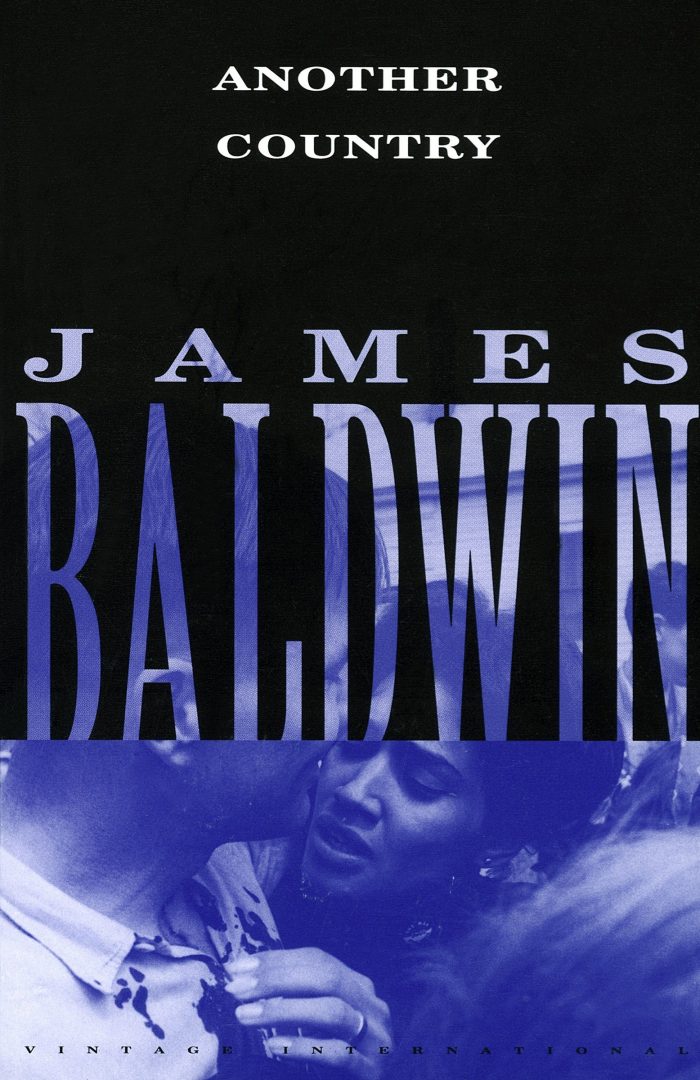 What Literature Taught Me About Infatuation & Romance

What Literature Taught Me About Infatuation & Romance 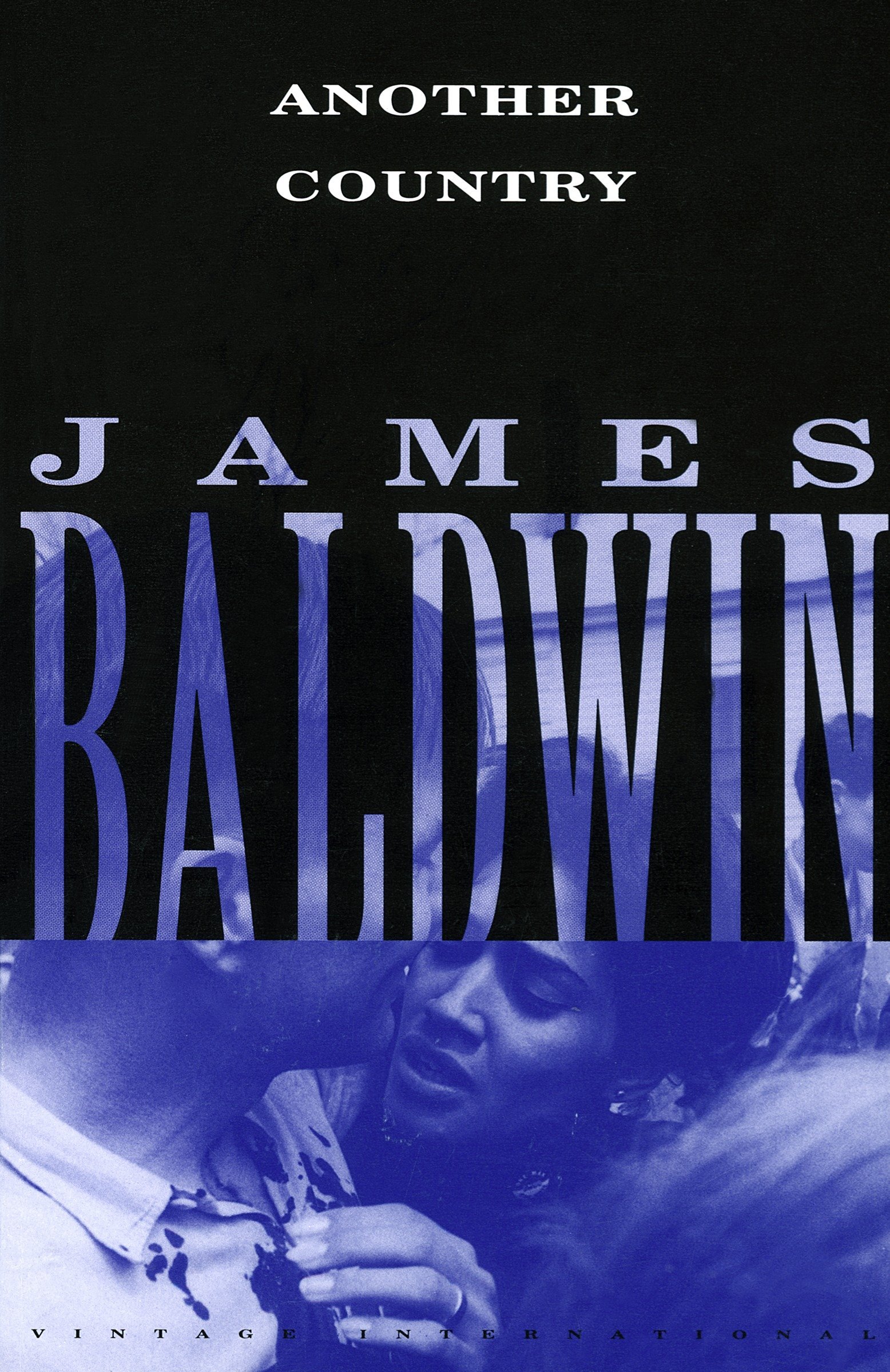 Recently, someone asked how literature had instructed my love life. I struggled to offer a response.

I don’t think I ever saw books as offering much insight on how to live my life, a place to seek instruction on how to do things. Certainly not love someone. Gay life in my late adolescence in the early aughts still felt like an invention left much to my own making. How I should love was largely left to me.

Of course there were gay novels, and novels explicitly about love. But I don’t remember turning to fiction the way one might’ve turned to those big social realism novels of the aughts, like Jonathan Franzen’s The Corrections or Freedom. If novels were intended to communicate a society’s manners, and dramatize how society’s members navigated those dictates, I conceived of my body as too deviant a thing to find much instruction in contemporary letters.

Fiction made impressions on me, but in ways much more subtle than providing a ledger of romantic expectations. Maybe the delineation I maintained between my reading life and any romantic idealization had something to do with growing up as a gay kid, having grown too used to sublimating myself into the romances of straight protagonists, stories that positioned me, the reader, as a voyeur observing, but locked out of, the dynamics of straight relationships. Perhaps I was just bad at choosing books. E. Lynn Harris’ novels offered some early titillation at about 13, but four years later, I’d exhausted him, a taste I never recovered. Or maybe, I’d just learned to disassociate the fictive world I inhabited from the real world–believing those stories entertaining, but not like my real life. Certainly not able to foretell or instruct me in any significant way.

I recognize this lack even now, feeling like life offered me very little socialization on how to live in the world with so many unwieldy identities: gay, Southern, bookish, black, masc, bottom. I arrive at weddings and baby showers in Little Rock, Arkansas, where I live, totally bewildered by these rituals of love, puzzled by what they’re supposed to mean to my life, feeling a dull ache that somewhere along the way I should have learned their significance and began acquiring them for myself. I know I am becoming a relic. Younger gay friends of mine are much more decisive about what the world owes them in the way of love and its trappings: the agreed upon artifacts of successful love lives. I didn’t learn these lessons, somehow convinced I had no right to expect them.

I know that gay culture famously creates ironic attachments to cultural touchstones, but I always remained more stubbornly literal than that. Contemporary mainstream culture lacked any persons I wanted to be, any love stories I wanted to live out.

Instead of love, what I learned from fiction was desire. Fiction helped me envision the ecstatic, not any kind of domestic love life. Love was always explosive and overwhelming and quickly spent. Love was orgasm, at least as a sexually frustrated 17 year-old. I don’t know if I picked up any more insight that translated into my real life, into the feeling I identified as loving someone, than that.

James Baldwin’s Another Country was great for that kind of love. Therein, Baldwin’s idea of love was always unbearable, something to be suffered, endured. Exactly the kind of histrionic register that would hook a bottom like me. What I remember most vividly about reading Another Country the first time is that I’d previously attempted and subsequently abandoned the book. I hadn’t needed it until I’d actually fallen for a white guy who I stubbornly identified as a friend, not a crush or a love object. Rufus, the early protagonist of the novel, exists in the same liminal sexual identity I wanted my “friend” and I to occupy. Though you only ever see Rufus engage a female sexual partner before his death, which happens about a third of the way through the book, rumors of him sustaining a relationship with Eric, a character we later meet in the novel, abound.

Rufus’s ghost haunts his surviving friend Vivaldo (the stand-in for my own white “friend”), a straight-identified white guy overcome by race guilt at the death of his black, bisexual friend. Vivaldo’s grief offered just the kind of exquisite and yet chaste pining I needed to erect my own nascent gay desire. Watching Vivaldo crack over Rufus’s death signified the depth of feeling between the two men. Without sex to consummate their bond, only Vivaldo’s grief depicted the measure of his love. Finding this story shelved among books I’d once attempted and abandoned felt like unearthing something that had resided in me all along. Everything that summer felt uncanny, falling for a boy just as I was discovering what books could actually do, animate the raw matter of my dull, frustrated experience.

Even Rufus’s death couldn’t stop me relishing the novel. Mostly because Rufus’s sister Ida, who soon becomes Vivaldo’s lover, so quickly occupies the space her beloved brother leaves behind. Through Ida, the longed for consummation between Rufus and Vivaldo takes place. In one scene, Rufus’s ghost even hovers above the lovers in bed. Vivaldo is helpless to Ida’s accusations of his having never loved her brother, his inability to have seen him. Race as a gambit deployed to entice and also chastise one’s white lover played powerfully throughout my fantasy life. Rufus/Ida entwined to become one person, wielding their righteous indignation to draw Vivaldo to them continuously. “You took the best, now take the rest,” Baldwin refrains throughout the novel, in italics. Indeed, I thought at 17, my own brain addled with desire for preppy white boys, without any charms to seduce them save my haphazard nationalist politics.

That’s the most fiction has ever delivered to my romantic life. Perhaps not the explicit lessons one assumes many teens begin imbibing from current YA novels. But I did learn to piece together the scraps of narratives, to warp and bend them, until they could serve my own particular kink. In some way, it’s what queer people have been doing with mainstream literature all along.