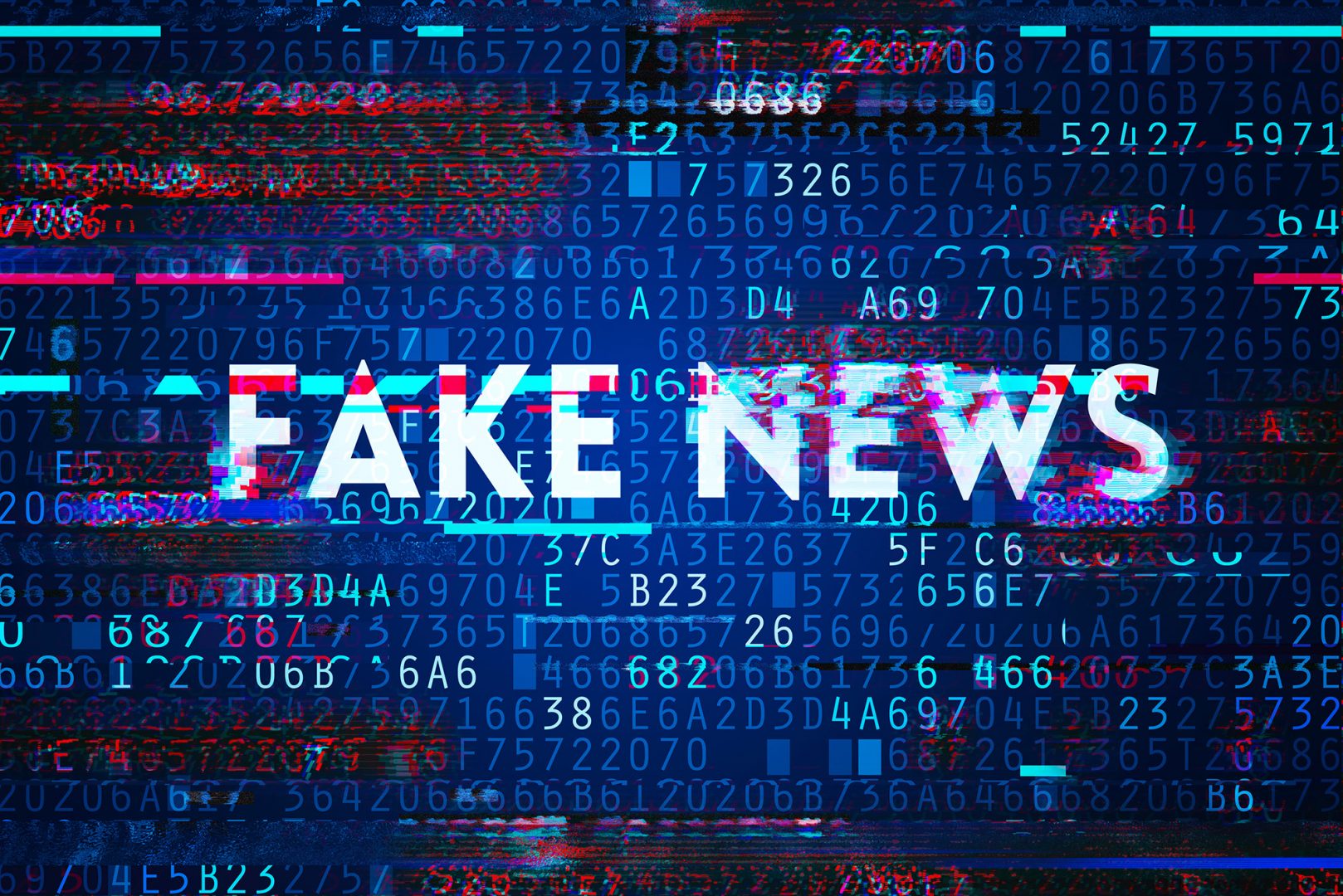 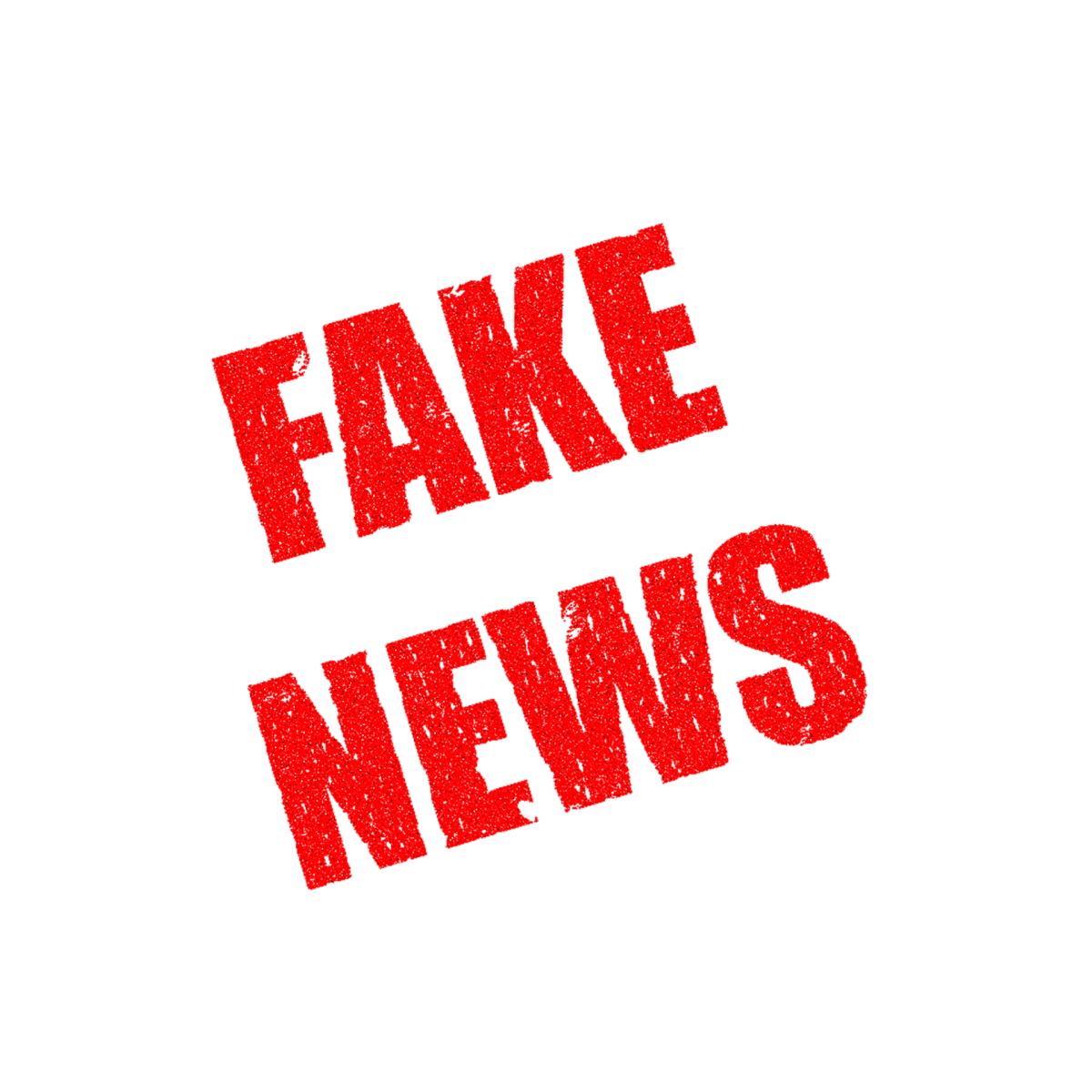 Until the late 1960s, the lives of LGBTQ+ people were largely absent from the news. When we were reported on, it was usually to re-enforce negative stereotypes or justify the dehumanizing actions taken by political or cultural authorities. For example, the sensationalized coverage by the Illustrated Police News of Oscar Wilde’s trial for “gross indecency” in 1895 galvanized public opinion against him. Similarly, articles in major newspapers such as The New York Times and Washington Times-Herald in the late 1940s and early 1950s perpetuated dubious claims by the House Un-American Activities Committee that closeted government employees posed a security threat because they were vulnerable to blackmail by communists. For centuries, gay, lesbian and trans persons like myself have lived outside a culturally acceptable framework that would have provided us with a system for documenting our lives. Before the Stonewall riots in 1969, much of our history was subtext: something to be read between the lines, to be decoded. For that reason, historical records about the lives of gays, lesbians, and trans people are still largely incomplete. Although researchers continue to discover illuminating fragments, we as a community still struggle to see ourselves clearly against the backdrop of history. We yearn to fill in the gaps that traditional history has overwritten or omitted.

As I researched for my novel, Dodging and Burning (2018), which focuses on a gay WWII photographer, I became painfully aware of how mainstream news from the 1940s routinely disregarded or shamed queer people. So, like my main characters, I played detective. I turned to memoirs and academic texts, such as Robert Peter’s For You, Lili Marlene: A Memoir of World War II, Jeb Alexander’s Jeb and Dash: A Diary of Gay Life, 1918-1945, and James Lord’s My Queer War, many of which were published by small presses without wide distribution, to uncover more useful evidence about local LGBT+ history. Unlike my characters, though, I couldn’t root out all the facts. Many of them are lost or, I hope, yet to be discovered. Instead, I relied on my imagination to glue the pieces of my photographer’s narrative together. At first, it felt like a terrifying, reckless gesture: All I have are fragments. What do I really know? And after all, who am I to tell this story? Then it felt like a necessary gesture: how else are these stories going to be told? Only fiction has the power to complete an incomplete past and offer narratives that challenge the version of history we’ve been taught to accept as absolute.

Of course, the queer community isn’t the only marginalized group to suffer the confusion and pain caused by a fragmented history: Women, African Americans, Asian Americans, indigenous peoples, Latino and Hispanic Americans, people with disabilities, all have histories defined, not by themselves, but by a white patriarchal society that has controlled the news and, as a result, the historical record. Members of these groups have suffered the constant disorientation of having their lives reported with omissions, inaccuracies, and extreme bias.

In light of this long established pattern of unethical news coverage, our current outrage over fake news, “alternative facts,” and a grossly dishonest presidential regime is both reassuring and frustrating. Now, white cisgender men and women who have identified with the dominant culture historically are beginning to understand the destructive potential of fake news. There’s a broad sense that many mainstream media outlets are at best biased and at worst untrustworthy, and that, since they play an important role in crafting our national identity, their unscrupulous practices have destabilized our sense of self as a nation. However, if you belong to a marginalized group, you already understand how a singular and misleading history can undermine your identity. For you, fake news is old news.

When confronted with twenty-four-hour news that pokes and prods us incessantly, when taking into consideration the role deceptive journalism has played in warping the past, where do we turn to find stability, to write a balanced history, to understand ourselves more clearly? Of course, we should continue to demand ethical journalism. Still, that’s not enough. It only addresses the present. The lies that have been told still remain. Fiction needs to play a significant role, too. It offers a way to fill the gaps traditional history has omitted, to tell stories left untold. Also, unlike journalism, its aim isn’t to represent true events, but rather build empathy. Fiction writers are essentially honest with their readers: Folks, this is all made up! This disarms readers who often approach news today with their armor on and their opinions sharpened. It makes them more willing to accept an unfamiliar perspective and, perhaps, establish a bond outside familiar boundaries. Where fake news can divide us, fiction can unify us.

Fiction, of course, isn’t all invention. Indeed, it’s mostly not invention, but rather a combination of research, personal experience, and philosophy arranged into a narrative that, if successful, allows readers to suspend their disbelief. More specifically, historical fiction is a convincing re-imagining of the past, tracing an individual experience across a historical moment. The great novelist Geraldine Brooks remarked that what most compelled her to write historical fiction was using “the factual record as far as it is known … and then letting imagination build the structure that fills in those things we can never find out for sure.” Imagination is the only way to shore up the fragments of the past and make it whole again. The superb Welsh novelist Sarah Waters recreates in The Paying Guests the lives of lesbians during the years following WWI in vivid verisimilitude. Likewise, Yaa Gyasi’s Homegoing (2016) charts the lives and descendants of two half-sisters in eighteenth-century Ghana, one sold into slavery, the other married to a British slaver. Kaitlyn Greenidge’s novel, We Love You, Charlie Freeman (2016), although only in part historical fiction, draws a line between institutionalized racism of the past and destructive power of white privilege in the present. These novels all required a mixture of research and fertile imagination to create characters misrepresented by the prevailing history.

The fiction writer’s imaginative gesture can suggest the possibility of individual pasts once obscured by dominating historical forces. In that act, there is power. These fictional versions of the past, although still subjective and wrought out of inspiration, achieve distance in a way news doesn’t and can’t. In that distance, wisdom, complexity, and yes, even truth can emerge. As we continue to be disconcerted by fake news and scrounge to understand ourselves, we should turn off our computers, switch off our TVs, and pick up a novel or a short story. Better than any televised ephemera or sensational digital headline, fiction has the power to show us where we’ve been, who we are, and, perhaps, a way forward.

‘Moonstone: The Boy Who Never Was’ by Sjón
Obituary as History: The Lost Lives of the Queer Dead
Looking at 'In Cold Blood': Violence, Masculinity, and Compassion