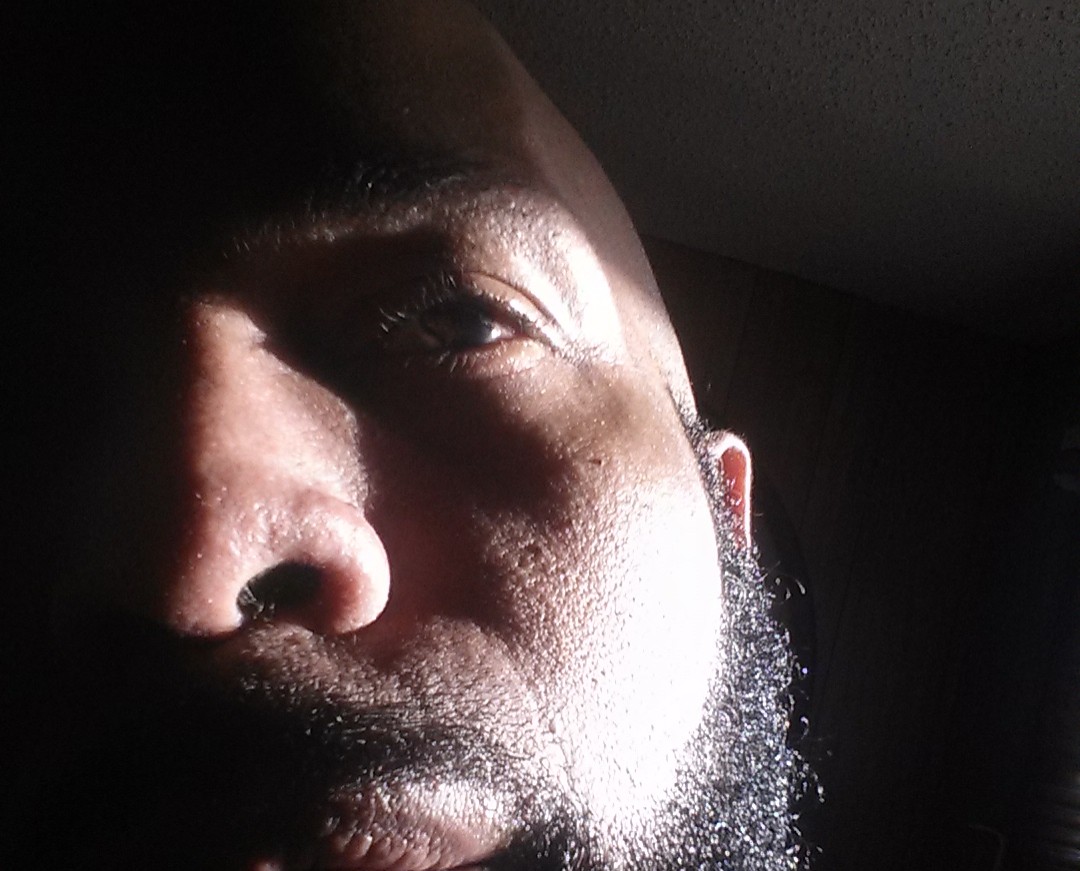 Set in Philadelphia in the 1980s, David Jackson Ambrose’s State of the Nation (a 2019 Lambda Literary Award Finalist for Gay Fiction) explores how the bodies of young gay black men are pursued in a racist world, and the fierce, funny sense they make of that horrific pursuit. As the Atlanta child murders unfold, five boys form a loosely-knit group that comes together and falls apart in the wake of the violence of the adults who exploit, pimp, narc, neglect, and abuse them. Yet these characters are jubilant, funny, and fun to follow as they roam the streets of greater Philly.

Particularly compelling is Ambrose’s portrayal of white, straight 80s male coming-of-age archetypes—the nerdy punk spouting philosophy beneath his Mohawk, the intellectually disabled but spiritually gifted seer—as black queer boys. With deft characterizations and some of the best dialogue I’ve ever read, Ambrose reframes the state of the nation as a force that makes and breaks black lives.

Your characters are just so rich, so complexly portrayed. I was particularly struck by how brilliantly you capture the voices of young black queer men. The dialogue is snappy, authentic, and hella funny. How did you approach the different voices?

I’ve had many distinctive friends over the years. We used to communicate with this amalgamation of vernacular, urban gay lexicon, and Standard English. I wanted to make the point that sometimes when we hear certain people using slang we make assumptions about their level of intellect. These people are very bright, and fully aware of what they are doing when they break from standard usage. It’s what Henry Louis Gates refers to as the signifying monkey. It’s a deliberate radical opposition to colonizing influences. I also wanted to show that white characters utilize code switching too; that was one of the primary reasons that I brought in the character of White Girl Toni. She does some major switching.

Horror is used as a method of critiquing racism throughout the novel. The Atlanta child murders suffuse the kids’ worlds, pursuing them. Their bodies are chased, exploited, feared. It reminded me of Jordan Peele’s use of horror in Get Out. What do you think of that comparison?

The horror works sort of as the backdrop, shaping the lives of these people as trauma. They are being victimized in their lives, but are almost unaware of it, because in comparison to the boys being murdered in Atlanta, they are at least still among the living.

I think the difference from Get Out is that there is more of an immersion into black lives and culture, and to black gay culture within that, whereas Get Out has the central character immersed in a white world.

Students who studied the book for a horror grad class did not see it as horror. I get that, in that it doesn’t include the traditional markers of the genre. Here, the horror is more like the ghosts of psychic trauma that Toni Morrison refers to as our ancestors from the middle passage.

Horror as the ghost of psychic trauma: that seems exactly right. While you use kaleidoscopic viewpoints, you center the story on a pair of brothers, Santos and Jonas, one of whom is intellectually disabled—but also a visionary. What informed that choice? What did you hope to accomplish with that portrayal? 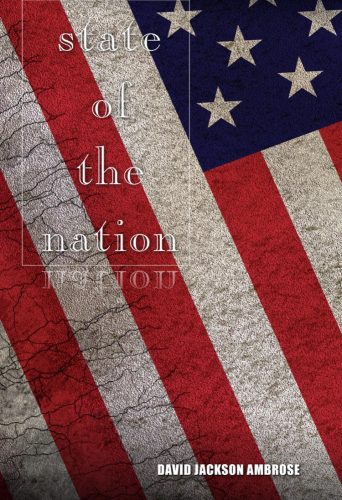 Many times our public school systems diagnose behavioral issues that result from trauma—and the child’s inability to verbalize that trauma—as an intellectual deficit, and place them erroneously in special ed. Jonas is a representation of such children. He has been assumed to be developmentally delayed. He isn’t developmentally delayed, but he is indeed special. Through the course of the book, he is shown to be entirely different than the initial presentation. It takes Luqman, who does not see him through that prism, to communicate with him without those misconceptions, and demonstrate that he is maybe different than the other characters, but in no way less able.

Along with different kinds of ability, diverse sexualities and gender identities are explored, but with vintage 80s labels. What do you make of today’s more fluid terminology and how it might help—or hinder—these characters? How does the title play into the state of sexualities depicted in your novel?

I wanted to show that the identity spectrum was wide even then. I wanted to challenge assumptions. One of the characters only sleeps with men for money. Another sleeps with men because it is what he knows as normal because of being a victim of sexual predation. He doesn’t necessarily define himself as gay or straight. His best male friend identifies as femme, and has been acculturated into his best friend’s sensibilities.

Another character hasn’t given it much thought. That might be considered a cop-out, but I think back to my own sexuality at sixteen or seventeen, and it didn’t seem to be so cut and dried as to one label or the other. The 80’s was also a time when bisexuality for men was being depicted as this sort of glamorous way to be—Bowie, Boy George, Prince, Duran Duran, Michael Jackson, Adam Ant, Jagger—the whole gamut. So many male performers were claiming bisexuality, some perhaps just for effect. I wondered how that would personify for a character that was not yet sexually active, but still constantly surrounded by the “threat” of sex, particularly as he viewed the ways that sex was impacting his best friends.