On Writing a Gay Political Thriller

On Writing a Gay Political Thriller 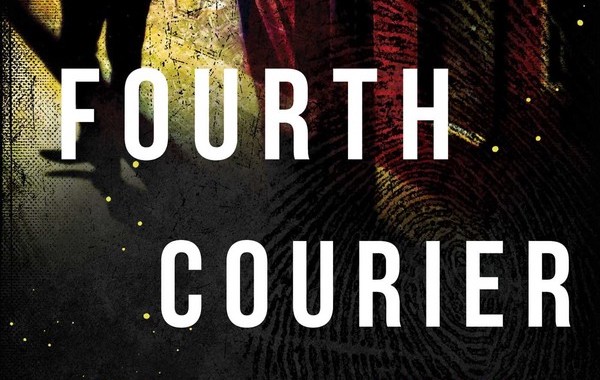 As the old adage goes, you get what you pay for, and when I decided to quit a good career to become a full-time writer, I got a lot of free advice. Don’t use the word fuck or at least not too often. Don’t have too many sex scenes and definitely don’t make them salacious. God forbid you should use the passive voice or start a sentence with a gerund!

Then there was the warning: Don’t become known as a gay writer. If that happened, I would never be taken seriously by the “mainstream.” I’d be genrefied, and in most people’s minds, the gay genre was only about sex loosely disguised by some modicum of a story with the plot points all pointing to bed.

That was 1997 and I was forty-six years old. It wasn’t that I expected to break new ground if I had gay characters. Far from it. The first American mass-market gay novel, by a gay man, is commonly accredited to Gore Vidal’s The City and the Pillar (1948). It should be noted, many other early gay novels like E.M. Forster’s Maurice, penned around 1914 but not released until 1971, were often published after the authors’ death or under pseudonyms.

Forster was too ashamed of his homosexuality to allow Maurice to be published while still alive. It was that same shame that lurked behind the advice not to become known as a gay writer. We hadn’t become mainstreamed yet. We hadn’t appeared in enough sitcoms not to be regarded with judgment. It’s hard to overestimate the power of that shame. Men, dying of AIDS, hid their disease because it was a confession of their sexuality. Even their pending deaths couldn’t free them of their shame. They slept with it on their deathbeds. 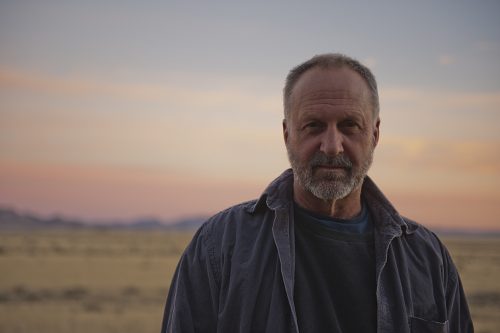 Some people have been around the block a few times. When I turned to full-time writing, I’d been around the world a few times and seen it through a gay man’s eyes. That’s how I wanted to tell my stories. I can’t imagine any writer not agreeing that we constantly plumb ourselves, not always consciously, in every story and character we create. We rely on external experiences—a setting, an encounter, a conversation—to give us content for our stories, but it’s ultimately how we emotionally connect with those external events that gives us the emotional grist we need to bring power to our words on paper. Usually my writer’s Ah ha! moments are when I realize I’ve connected with something deep inside me that might have been self-evident to others, but hadn’t been to me.

It was hard for me to imagine creating a fictional world without gay people. That would be too close to science fiction, which is definitely not my genre. I want my made-up stories to portray the real world inasmuch as I hope my writing might make it a better place by illuminating issues or conditions or trends that concern me. Through fictional stories, my novels have grappled with human trafficking, the Israeli/Palestinian conflict, the refugee crisis—and in my latest novel, The Fourth Courier, the fallout for ordinary people after the collapse of communism in Eastern Europe.  My approach is to take an event or threat—a thriller plot—and tell it in a way that lets the reader see it through a human perspective, not just action. Some fifteen years ago, I founded the Smith Prize for Political Theater to encourage playwrights to do the same thing: take a critical issue of our times, and tell it—show it—through an intimate story. Personalize it so people will emotionally get it.

On my part, having gay characters and writing freely about relationships didn’t require a huge sacrifice. For Gore Vidal, it did. He sacrificed any possibility of continuing his family’s political dynasty (his father was a U.S. Senator from Oklahoma) when he published his novel. I had lived in some places where I knew the openness in my writing would likely disconnect me from friends and colleagues, and it has. Pete Buttigieg’s run for U.S. President underscores how much times have changed—for some people. Brunei’s decision to stone gays to death is the flip side of the same world, and it always has been.

I said that I didn’t start out expecting to break new ground by having gay characters in my books, but I’ve come to realize, in a couple of modest ways, that I have. I’ve put them squarely in that world as FBI and CIA agents (The Fourth Courier), army sharpshooters (Cooper’s Promise), and war journalists (A Vision of Angels). Likewise, I portray for the reader how homosexuality is regarded and treated in the foreign places where I’ve lived. In each of my novels, the plot’s most significant turning point always hinges on a character being gay.

And it doesn’t always point to the bed.

When I Call Myself Bisexual
The Collective Tarot: A Magical Collaboration
The Q Factor: Andrew Rannells Gives A Glimpse Into His New York City Years