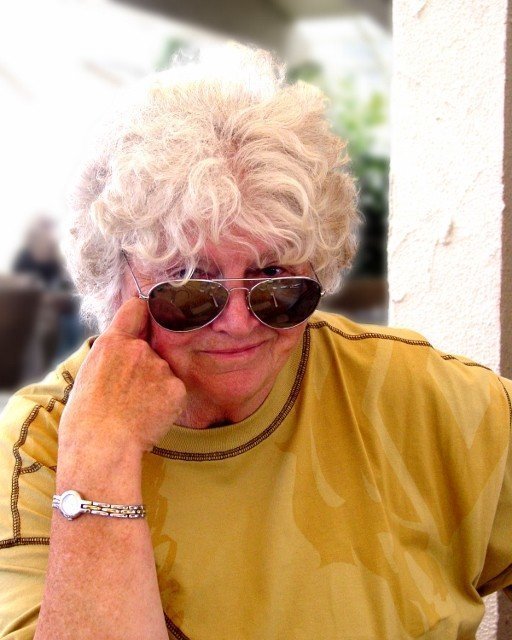 LGBTQ Nation is reporting that novelist, journalist, and poet Patricia Nell Warren has died. The 82 year old author died on February 9th; the cause of death has not been released.

A writer of over ten books, it was Warren’s second novel The Front Runner (1974) that left a seismic cultural imprint. The Front Runner was one of the first contemporary gay themed novels to gain “mainstream” success. Making The New York Times bestselling list, the novel sold over 10 million copies. The controversial book told the story of a closeted gay track coach and his relationship with his younger, gay and out track star protegee.

Before the Internet, ‘The Front Runner’ for many was that secret look inside gay life. With their bedroom door closed, countless young men locked themselves away as they read this incredible story of gay love. For many, it was the first time they felt someone was telling a story about their personal feelings and emotions. For gay sports fans and athletes, it was the first piece of gay culture that reflected them and their passion.

In 1974, shortly after the publication of The Front Runner, Warren came out as a lesbian. Throughout her career she continued to publish gay themed novels (her book Billy’s Boy won a Lambda Literary Award in 1998), while also maintaining an active presence as a LGBTQ rights advocate.

Mike Albo: Stranger than (Non)Fiction
‘Heart Trouble’ by Jae
Watch This! The Film Trailer for 'The Miseducation of Cameron Post'