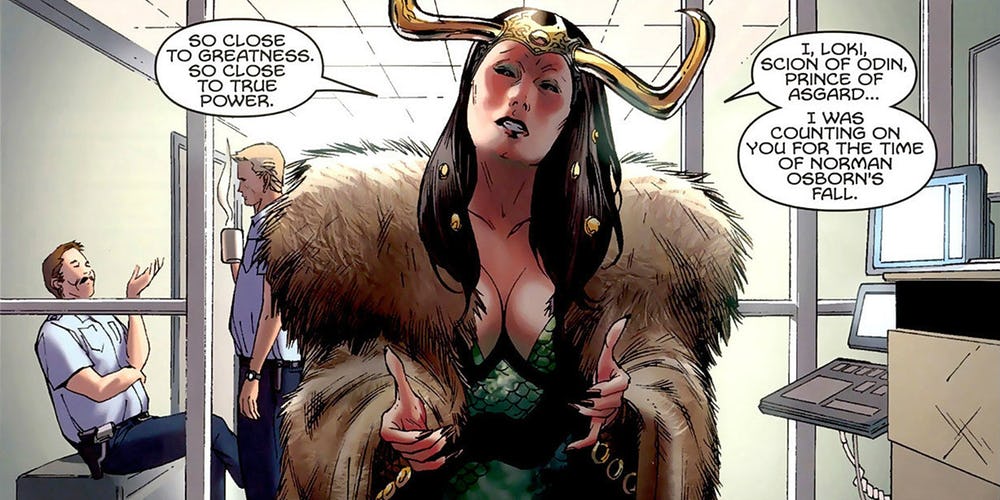 This week in LGBT news…

Marvel has been experiencing some success with their young adult novels, which explore their comic book characters in greater depth. Next to get the treatment is Loki, who has gained notoriety with the Thor and Avengers movies. The internet has been aflutter with the news that the books will explore Loki’s gender-fluid and pansexual identity. The books will be written by Mackenzi Lee, author of The Gentleman’s Guide to Vice and Virtue.

Speaking of Masha Gessen, her speech “To Be or Not to Be,” originally shared as part of the Robert B. Silvers Lecture series at the New York Public Library, is now available on The New York Review of Books site. In “To Be or Not to Be” Gessen explores her life, the history of both Russia and the US, and the factors of choice in the lives of LGBT people in both countries.

Oscar Wilde’s story takes center stage in The Happy Prince, a film directed by Rupert Everett. As Everett describes, his understanding of Wilde began when he understood Wilde to be a Christ figure, providing the spark which started the modern gay liberation movement. 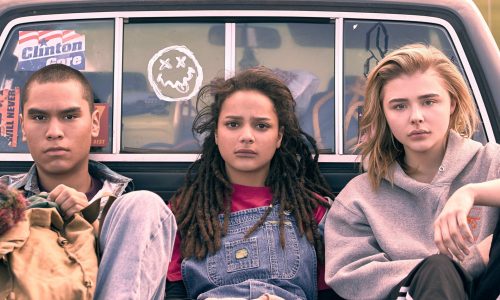 Queer movie adaptations of books are having their moment, as many have seen with the popularity of Call Me By Your Name. Young adult books are particularly having a cinematic moment. Sundance saw the release of The Miseducation of Cameron Post, based off of the book by the same title written by 2018 Writers Retreat for Emerging LGBTQ Voices faculty member emily m. danforth. Everyday by David Levithan has also been turned into a movie by the same title. And Love, Simon has been getting a lot of buzz as the adaptation of Simon vs. the Homo Sapien Agenda.

But if all these movies have you thirsting for some more books to read, check out this list of 11 books to read after Call Me By Your Name or perhaps this list of some of the most anticipated LGBT books of 2018.

If you can’t wait for books to come out later this year, perhaps Tarell Alvin McCraney’s cultural highlights from 2017 might be a great way to find your next obsession.

Writer and performer Joseph Keckler sat down with Fusebox Festival to discuss the relationship between the artist and their art and more:

I might have a single phrase in mind, or a certain scenario—a person waking up in a strange place after some transformation or trauma, for instance. Or I might be writing from the point of view of three things at once—a baby being born, a scorned lover, and a mutilated creature. Or even from the point of view of a certain symbol or idea. It’s complicated! In any case, I am led by the language and sometimes a song becomes more of a game of language where the subject or speaker is kind of disintegrating or multiplying. Anyway I “labor in ecstasy” and I don’t really remember writing afterwards. The process erases itself.

Imagining a World with Queer Royals and Representation
The First Annual E. Lynn Harris Award for Excellence in Black LGBT Short Fiction
'The Butch Lesbians of the 20s, 30’s, and 40s Coloring Book' Edited by Avery Cassell and Jon Macy