Jordan Rice on Her Newest Poetry Collection and Her Writing Process

Jordan Rice on Her Newest Poetry Collection and Her Writing Process 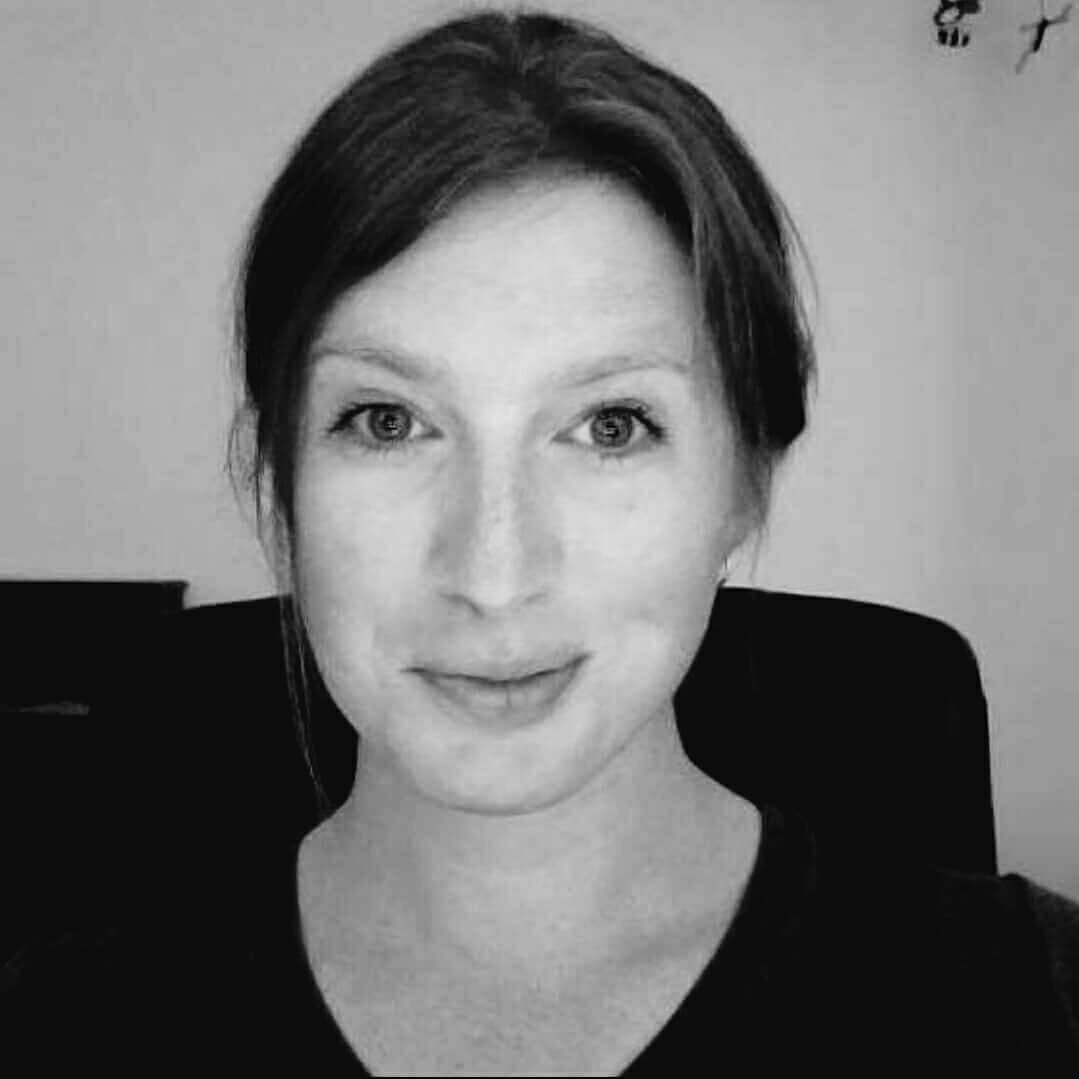 Based in Raleigh, North Carolina, poet Jordan Rice has put together a collection of poetry that effectively depicts the passing of time through constellations. Chronicling “the author’s gender transition from biological male to female,” her newest work, Constellarium, is infused with moments of transience. Even the most minute elements of daily life become snapshots of a larger constellation of systematic change.

Recently, Lambda talked with Rice about Constellarium, her process, and her inspirations.

What does the title of the work mean to you?

Most nights I’m awake as sleep’s often a distant, ugly thing. Eventually I step outside to breathe, just like I did in Appalachia when I was young and beginning to feel the kind of gravity that’s ruled my life.

There, in the mountains, stars passed between the ridgelines every night, a slender view. Twenty years later I’d stand in the backyard of a Michigander friend’s summer house as the first monarchs scuffed over the tree line and down into the yard. They’d just crossed the lake in their yearly migration.

The title, I think, evokes traverse, waypoints, myth, and fate. Horoscopes and star charts. Your fortune. Tarot splayed perhaps to no effect. It provokes an urgency to know the where and when to navigate a course.

But a constellarium is a silent place set apart from other light for looking up. It’s not the local cluster with Andromeda blurring past. It doesn’t govern growth or pain or silence. It’s the whole spread out in time. An observatory.

Often in stories stars and fate point to disbelief. The voyager curses deception and keeps going. There the spell is broken?

Pointing out Mars then Jupiter to my disbelieving father. See the red? Almost like rust? Nothing changes until it must. I’ve stayed awake and stood out in the dark a lot.

Constellarium, I think, comes from there–this half-life watching that wheeling past my only points of reference.

What was your process for writing the book?

The book took on many shapes and forms centered on the urgency of being and presence. But the poems always circled a fundamental doubting of perspective, and the unlocatable nature of the self in place and time.

The more I wrote the more the text erased itself, or me, or revealed an unalterable absence. I felt impossible.

I wrote about near misses like the military or a life spent in tobacco fields. Pastoral poem or tour de force sometimes scrawled at the upper right edge of a draft by other poets, though one kept pressing: Where are you in all of this?

Those poems in the process of transition were written at a blinding speed compared to all the rest. As I changed so did my points of reference, blinking in and out of place. I was overrun with new emotions I couldn’t even name.

In those spaces process as I’d understood it in my writing life radiated away, as did people I’d known and loved much of my life who could or would not tolerate transition. So loss became a process also.

My notebooks from that time echo havoc with script at angles to each page. Only later would I understand those lines as degrees of ascent and their cadences velocity–the physics of escaping masculinity–as time folded like the crippled mountains into which I had been born.

The use of pronouns here is interesting. Male pronouns are often associated with power while female ones are linked with heartbreak and pain. Can you talk about that?

Say you live in Michigan and wander outside one night before lake effect snow falls. You begin to feel the tugging gravity of the storm in her approach. Stay out in the storm. There aren’t any stars.

The storm becomes a glacier, and you’re a stone beneath her. Your voice ground to the moraine, eventually becomes the chalk she longs to claw out of the roadside bank.

For the speaker that’s the loss and pain linked to breaking with masculinity, and the driving force behind her in these poems.

What’re you working on now?

Before I left Michigan a friend met me for coffee, and we sat exhausted with the weather and each other, with everything we knew I’d face, and both of us refusing fear. We didn’t have much time, so he was direct in his advice about my work going forward: Praise one thing.

A long time ago another friend reminded me that humor and joy exist in poems and so the world. We spent many afternoons through the years after reading aloud and laughing as a pair of squirrels we called Maude and Gonne spiraled the great oak outside his window.

After I left for Michigan, his pixelated face came through from Richmond in the few warm months, and in my winters Molyvos, where he set his laptop on a windowsill so I could hear the fishmonger call freska psaria from the courtyard, and see the open fishing boats in the Aegean bay.

And once he returned to me, startled by roaring through his speakers and then to see my face wrapped in scarves and the blizzard I’d carried us into as he’d talked about his friend Elpida and praised the local peaches.

Rodákina and twenty below. Praise the hand-cast nets for they rise and fall. Praise the joy that filled you once as it will again.

Romance and Religion: Anne Brooke and Dennis Paul Stradford
A Poem by Sarah Sala
'To look at the sea is to become what one is: An Etel Adnan Reader' by Etel Adnan