A Poem by Jake Byrne

A Poem by Jake Byrne 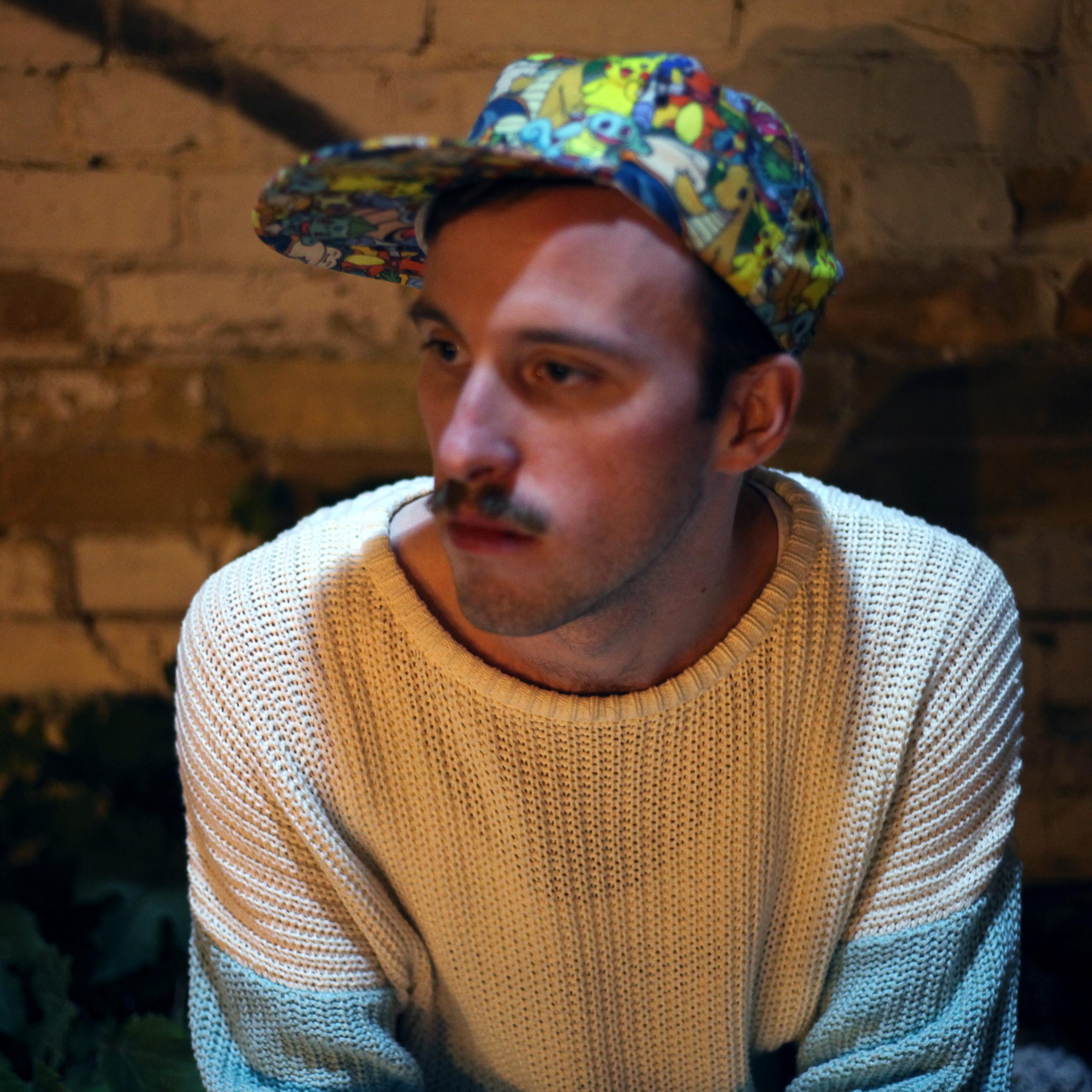 This week, a poem by Jake Byrne.

It was only after you fisted me
without written consent I thought to ask
you to go the distance!!, yank out the steel wool ball

scouring my thorax. Wow, your hands,
scalding water, what an incredibly inappropriate thing
to ask of a total stranger, scrubbing away all traces

of irony. And tonight we eat fish
cuz it’s Friday, Filet O’ if you’re nasty.
In all seriousness I brought you a little skate

wing crusted with scorched salt and a little mint.
Look at it: gelatinous, white. It’s trying
to fly away from you, I said, but it can’t

because it’s dead and the burnt salt is not
a ruined cloud. Cut it out, you said.
So I took the knife to my Gordian knot instead.

After dinner I wiped olive oil from your eyes.
The heart, when drained of blood is the color of salt.
You held the sun in your hands; it shivered

about a drunk man kicking an otter to death
in the middle of the street you grew up on.
I laughed and a little jet

of blood shot from my mouth
into your eye. How embarrassing.
Please, let’s not do this here, you said. What

an incredibly inappropriate thing to say to a total
stranger. Either your dad is dead
or you’d like him to be. That summer you

JAKE BYRNE graduated from Concordia University, where he served as the Editor-in-Chief for Soliloquies Anthology from 2016 to 2017. In 2017, he was a participant in the Banff Centre for the Arts and Creativity’s Writing Studio program. His work has appeared or is forthcoming in PRISM international, The Puritan, BAD NUDES, and Poetry is Dead. He lives and writes in Montreal, Quebec, on the traditional and unceded territory of the Kanien’kehá:ka people.

'What Weaponry' by Elizabeth J. Colen
A Poem by Sophie Robinson
A Poem by Jen Coleman