A Poem by D. Gilson

A Poem by D. Gilson 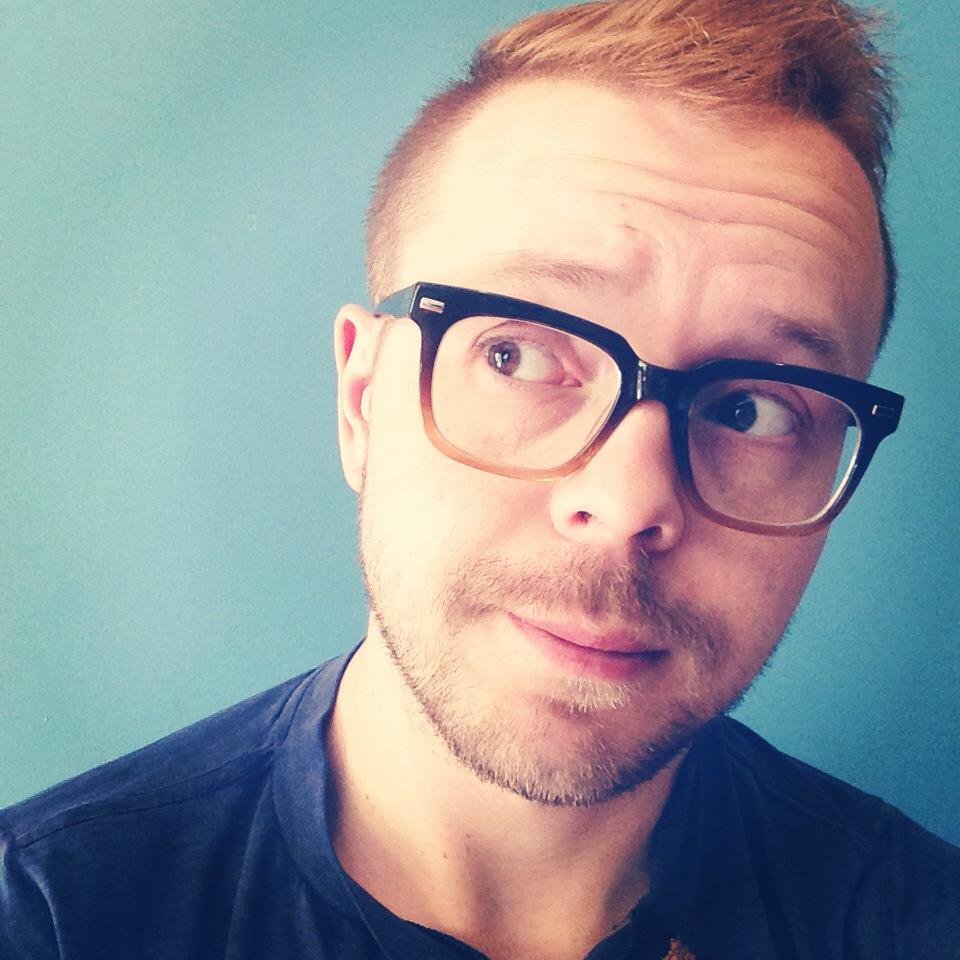 This week, a poem by D. Gilson.

Because Eagle Scouts are 87% more likely to graduate
_______from college, better colleges, to flame and catch;
because the forest is depleting; because the forest is terrifying;
because only you can prevent forest fires;
because a boy kidnapped two towns over froze to death
_______in the Mark Twain National Forest; because I said so;
because someday a woman will need you;
because Paul Bunyan;
because Paul of Tarsus;
because John Wayne;
because John Wayne Gacy;
because it’s fun;
because no son of mine will be caught in the cold.

D. GILSON is the author of I Will Say This Exactly One Time: Essays (Sibling Rivalry, 2015); Crush with Will Stockton (Punctum Books, 2014); Brit Lit (Sibling Rivalry, 2013); and Catch & Release (2012), winner of the Robin Becker Prize. His forthcoming book project, Jesus Freak, is under contract with Bloomsbury as part of their 33 1/3 series. Currently, he is Assistant Professor of English at Massachusetts College of Liberal Arts, and his work has appeared in Threepenny Review, PANK, The Indiana Review, The Rumpus, and as a notable essay in Best American Essays.

Farzana Doctor: On Resiliency, Terrorism, and Swingers
A Literary War of The Words, Danez Smith on Writer's Block, and More LGBTQ News
"Whatever Doesn’t Stick to Your Body is a Word"