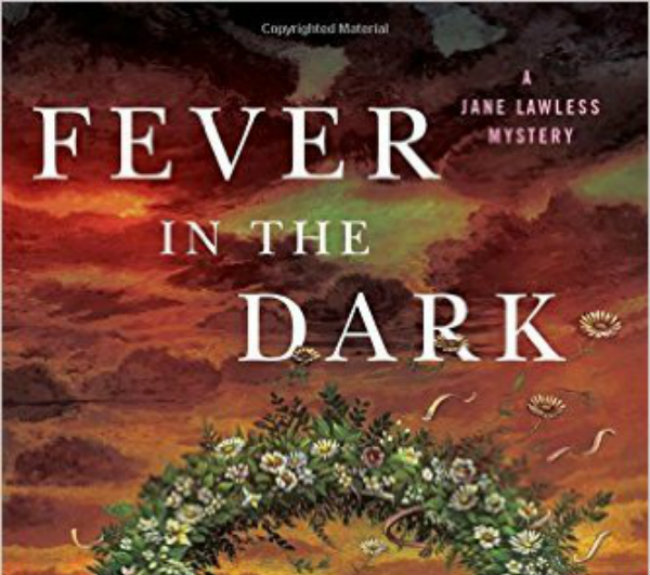 New month, new books! Check out what is fresh in January.

The women in these stories live lives of privilege and of poverty, are in marriages both loving and haunted by past crimes or emotional blackmail. A pair of sisters, grown now, have been inseparable ever since they were abducted together as children and must negotiate the elder sister’s marriage. A woman married to a twin pretends not to realize when her husband and his brother impersonate each other. A stripper putting herself through college fends off the advances of an overzealous customer. A black engineer moves to Upper Michigan for a job and faces the malign curiosity of her colleagues and the difficulty of leaving her past behind. From a girls’ fight club to a wealthy subdivision in Florida where neighbors conform, compete, and spy on each other, Gay gives voice to a chorus of unforgettable women in a scintillating collection reminiscent of Merritt Tierce, Jamie Quatro, and Miranda July.

When Griffin’s first love and ex-boyfriend, Theo, dies in a drowning accident, his universe implodes. Even though Theo had moved to California for college and started seeing Jackson, Griffin never doubted Theo would come back to him when the time was right. But now, the future he’s been imagining for himself has gone far off course.

To make things worse, the only person who truly understands his heartache is Jackson. But no matter how much they open up to each other, Griffin’s downward spiral continues. He’s losing himself in his obsessive compulsions and destructive choices, and the secrets he’s been keeping are tearing him apart.

If Griffin is ever to rebuild his future, he must first confront his history, every last heartbreaking piece in the puzzle of his life.

Pushkin Press is releasing The Evenings: A Winter’s Tale, by writer Gerard Reve, the first English translation of a Dutch post-war classic:

Twenty-three-year-old Frits – office worker, daydreamer, teller of inappropriate jokes – finds life absurd and inexplicable. He lives with his parents, who drive him mad. He has terrible, disturbing dreams of death and destruction. Sometimes he talks to a toy rabbit.

This is the story of ten evenings in Frits’s life at the end of December, as he drinks, smokes, sees friends, aimlessly wanders the gloomy city street and tries to make sense of the minutes, hours and days that stretch before him.

Darkly funny and mesmerising, The Evenings takes the tiny, quotidian triumphs and heartbreaks of our everyday lives and turns them into a work of brilliant wit and profound beauty.

In A Failure to Communicate, writer S. Andrea Allen unpacks how women try and oftentimes fail to connect with one another:

A Failure to Communicate, S. Andrea Allen’s debut collection of short fiction and essays, focuses on a singular theme: communication, and how it, or the lack thereof, impacts Black women’s lives.  The stories range from the humorous to the heartbreaking:  one woman wins a bake-off because her co-worker misunderstands the contest; an overweight woman finally learns to love herself, even though it means leaving her girlfriend; a teenager reflects on his mother’s inability to discuss her depression; a woman realizes that her partner has been hiding a gambling addiction, and has to decide whether to help her or save herself. The women in these stories are often silenced, but Allen figures out a way to give them all a voice that demands to be heard.

This month sees the release of Fever in The Dark (Minotaur Books), a new book from acclaimed mystery writer Ellen Hart:

On their one year wedding anniversary, Fiona and Annie return home from a trip together to discover that their poignant proposal video has been posted on YouTube and has garnered hundreds of thousands of hits. The video is on the verge of going viral, and there’s enormous media interest in Fiona and Annie, as their fame comes just on the heels of the Supreme Court’s decision to legalize gay marriage across the country. As some of the attention starts to turn vicious, Fiona pulls in an old friend, private investigator Jane Lawless, to help separate the harmless threats from the potentially harmful.

As the media storm continues to grow, Fiona revels in the attention, but Annie is furious. Fiona has always known that Annie has secrets, but her newfound notoriety threatens to bring Annie’s past straight to their door. And then, when a murder occurs and Annie and Fiona are both suspects, it’s up to Jane to prove their innocence…although the more she learns, the more she starts to wonder whether they actually are innocent.