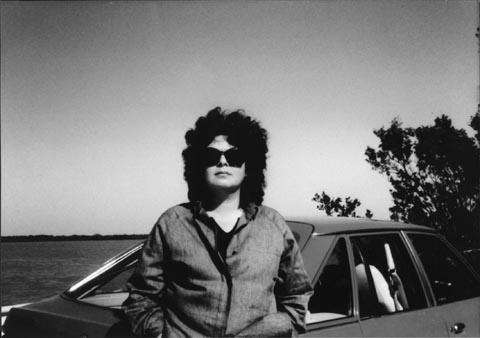 The New York Times is reporting that Michelle Cliff, a Jamaican-American novelist, essayist, and editor has died. Cliff died on Sunday, June 12 at her home in Santa Cruz, California. She was 69 years old. The cause of death was liver failure. With her work, Cliff strove to create ambitious narratives for historically marginalized identities: lesbian, black, Caribbean, and feminist. Cliff was also the longtime partner of poet Adrienne Rich. Rich died in 2012.

The Jamaica born Cliff (her family emigrated to New York when she was a child) was the author and editor of several books that grappled with issues of race, gender, and sexuality including The Winner Names the Age: A Collection of Writings by Lillian Smith, Abenga, No Telephone to Heaven, and Into the Interior. Educated in New York City and at the Warburg Institute at the University of London, she completed her Ph.D. on the Italian Renaissance. Cliff lectured and held academic positions at many universities and was the Allan K. Smith Professor of English Language and Literature at Trinity College in Hartford, Connecticut.

Ms. Cliff’s entire creative life was a quest to give voice to suppressed histories, starting with her own. Her first essay, “Notes on Speechlessness,” written for a women’s writing group in 1978, can be read as the keynote for her subsequent work, which navigated the complexities of her life situation — she was a light-skinned black lesbian raised partly in Jamaica and partly in New York, and educated in Britain — against the broader background of the Caribbean experience.

Her aim, she wrote in the 1991 essay “Caliban’s Daughter,” was “to reject speechlessness, a process which has taken years, and to invent my own peculiar speech with which to describe my own peculiar self, to draw together everything I am and have been.”