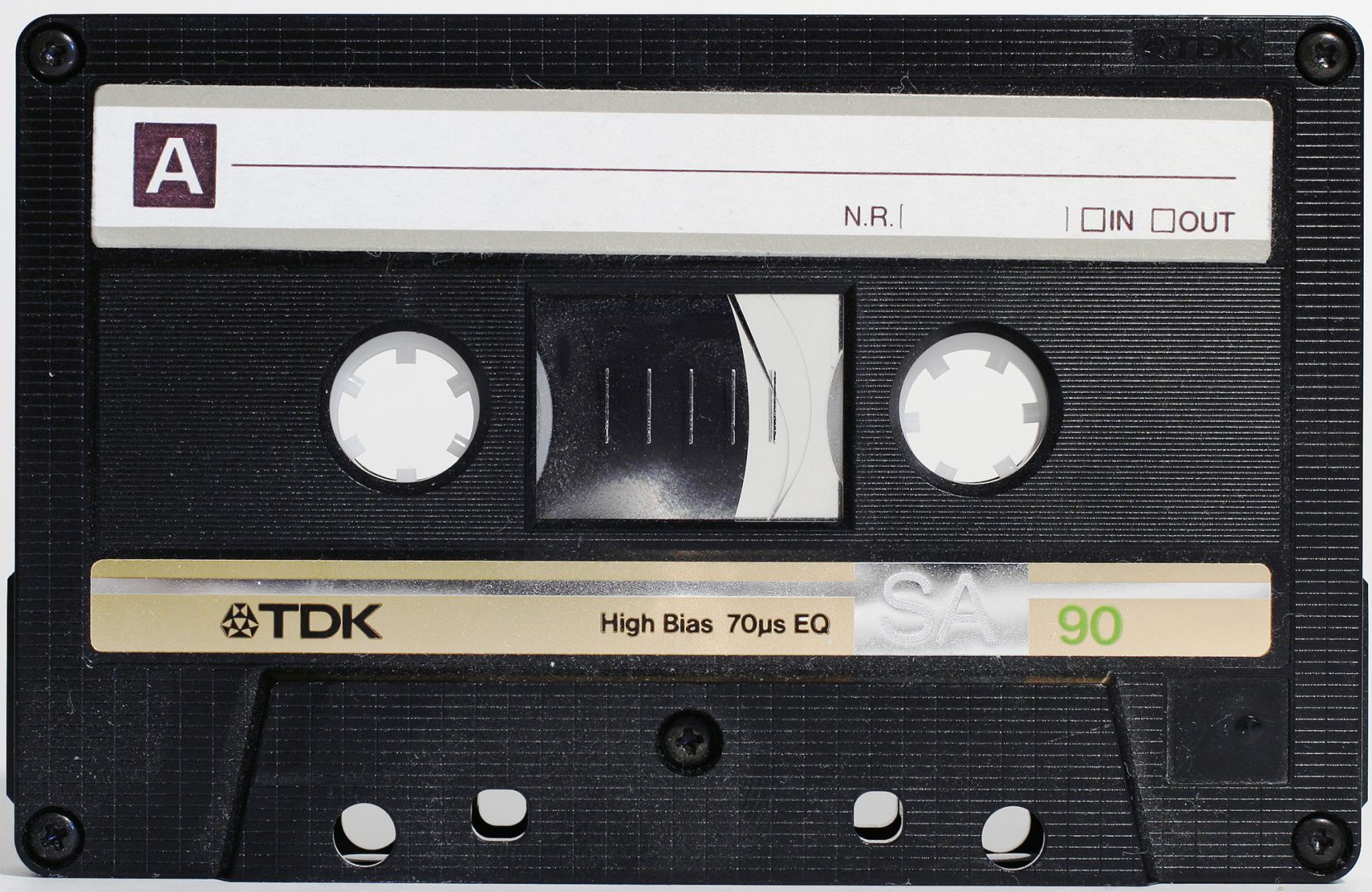 I Have Punk, Langston Had Blues, Lorca Had Ballads

I Have Punk, Langston Had Blues, Lorca Had Ballads 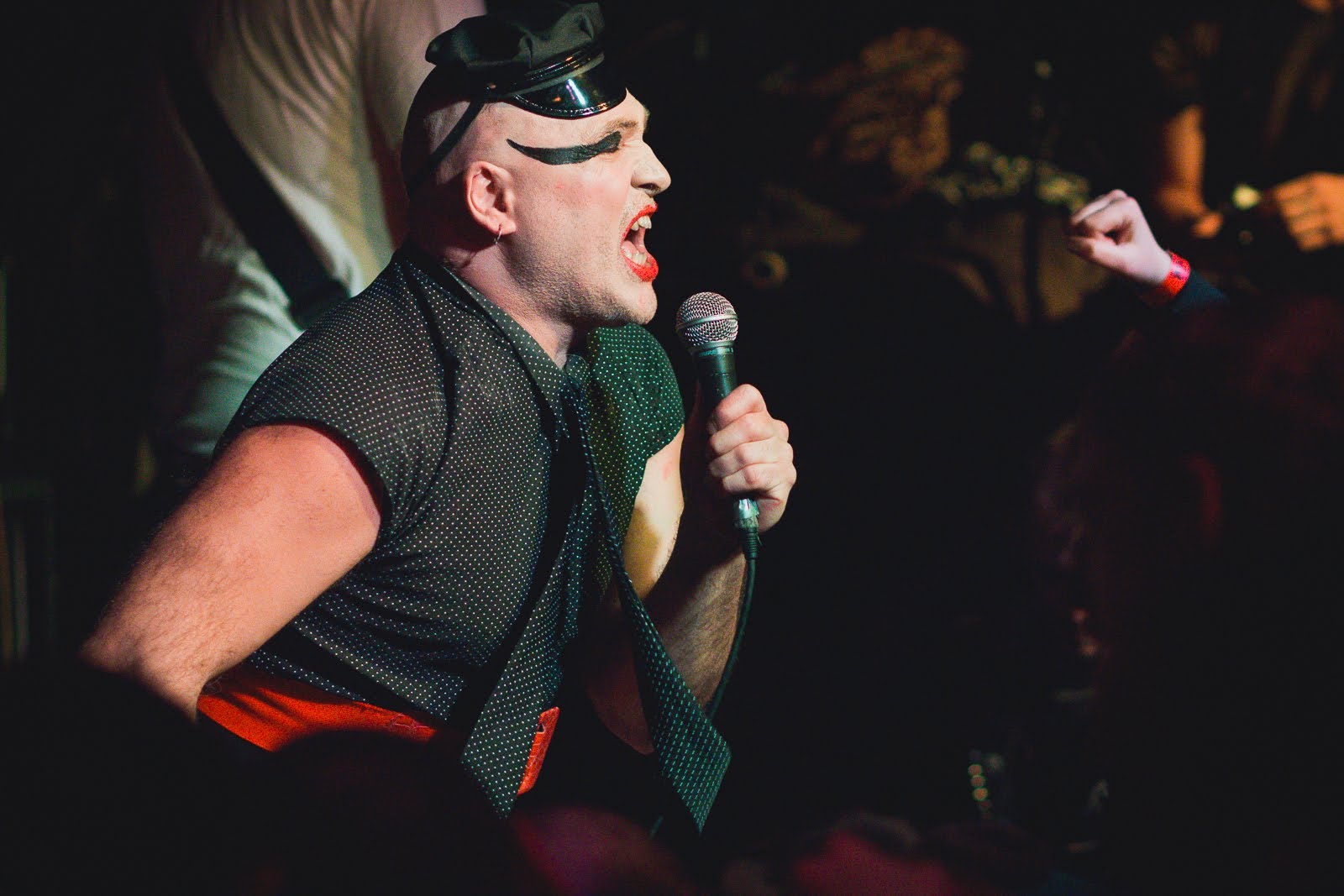 This week, Lambda Literary explores the relationship between music and literature.

In grad school, while studying poetry, people kept asking me, “What about the music? Where is the music in your poems?” And this question always perplexed me. I wasn’t sure how a poem could be void of music. My most immediate response to this question is “What genre of music are you talking about?” The music in my poems is influenced by my relationship to punk.

As a teenager, I grew up listening to grind-core and power-violence. I remember sneaking out of my house to go to backyard house shows across the Inland Empire. I remember skaters in empty swimming pools, the house where runaway kids lived collectively, the other house where parents sold beer and weed and charged entrance to youth. (The decrepit houses, pushed away from the housing tracks and into the prairies, collecting cigarette burns by underage punks.) The houses filled with bodies and sweat and noise, invisible to the quiet cul-de-sacs a few miles away. I remember drunken road trips to this venue called The Smell in Los Angeles too. I know how the music lives in my poems.

My favorite bands were The Locust, Melt Banana, XBXRX, and Lightning Bolt. I had the biggest crush on Justin Pearson from the Locust (still do) and worshipped basically anything that his record label Three One G put out. He taught me what it meant to be an anti-capitalist, anti-police, faggot-friendly outcast. He taught me to have a passion for the art and not for production or “success.” I was part of a shitty band in high school (this is a little known secret) and was the vocalist, songwriter. I would look at song titles from the Locust and became fascinated by lines such as “Can We Get another Nail in the Coffin of Culture Theft?” or “Anything Jesus Does I Can Do Better.”

I was interested in the provocative and humorous nature of these song titles. I was fascinated by the political confidence, creativity, and intelligence of such titles. They seem at once playful and serious and pain stricken. I began to mimic the tonalities of these song titles. A poem that I have forthcoming this year from American Poetry Review is called “Transactional Sex with Satan.” I don’t think that I would be able to write such a title without the influence of The Locust. That forthcoming poem actually ends with some lines from Retox (Justin Pearson’s new band). I used their line “Everything is legal somewhere.” It’s a prison abolitionist, anti-cop song.

Later, as I grew older and began to read more poetry, I discovered the term “agit-prop” (agitative propaganda) and started reading poets like Vladimir Mayakovsky. I also learned the phrase “political surrealist” and started thinking about that in relationship to poets like Roque Dalton. I’m starting to better understand how punk has influenced my work and what other literary lineages have aesthetics that I’m interested in. Aside from word choice, punk has influenced my poetic aesthetic in other manners too.

Lastly, I want to talk about queer punks and what I learned in a mosh pit. I learned that I am never a unicorn, never an isolated being. I learned about lineages of queer brown punks such as Martin Sorrondeguy (from Limp Wrist, Los Crudos) and queer black punks such as Brontez Purnell (from Gravy Train, Younger Lovers) which I am thankful for. I learned from them that I can become whatever kind of person I want to become, no matter how weird, and I’ll never be alone. I learned about community and how to take care of my friends and the people around me. If someone falls in the pit, you pick them up. I learned the difference between a two-step and a breakdown and a circle pit. Diversity within aesthetic consistency.

I always look to punk when I think about the aesthetics of my work. Punk has helped me understand poetic word choice, the speed and punctuation of a poem, and it has given me a political and community-oriented understanding of the world (which informs all of my writing). If it weren’t for people like Justin Pearson, or Martin Sorrondeguy, or Brontez Purnell then I would probably be a lot more successful under capitalism. I would also be way more miserable and uncreative.

The Perks of Being Uncanny: The Queer Aspects of the X-Men
Allen Ginsberg & Arthur Russell in Suburbia: Read an Excerpt from Kevin Killian’s Fascination
Kokumo: On Her New Poetry Collection, the Search For Love, and the Determination to Survive