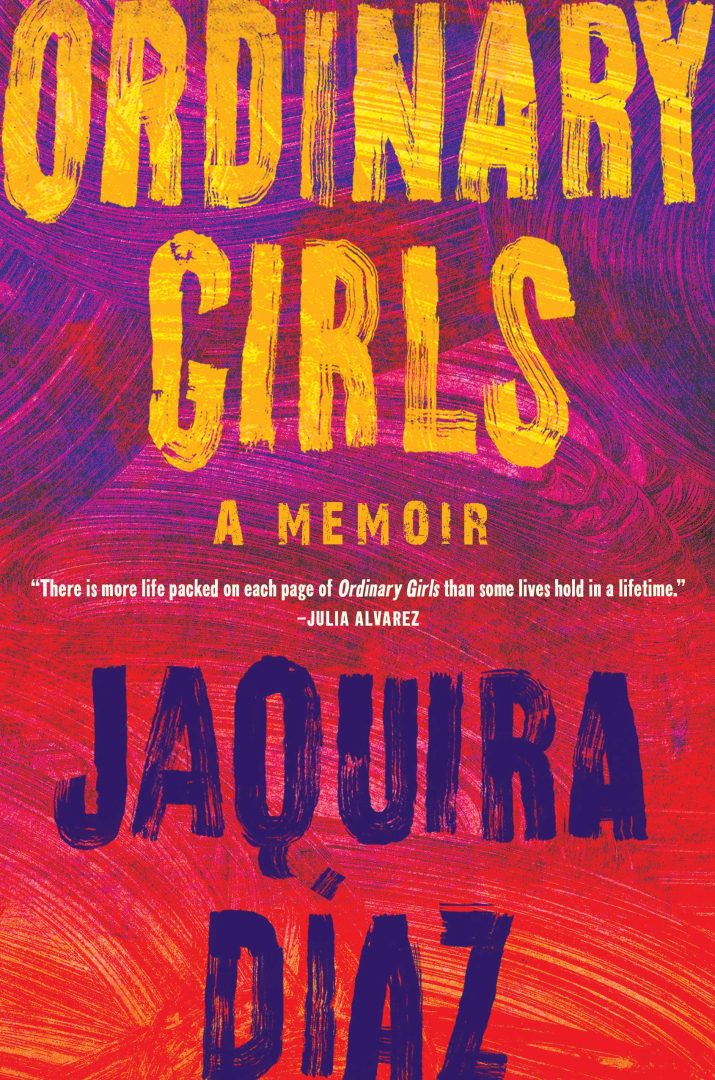 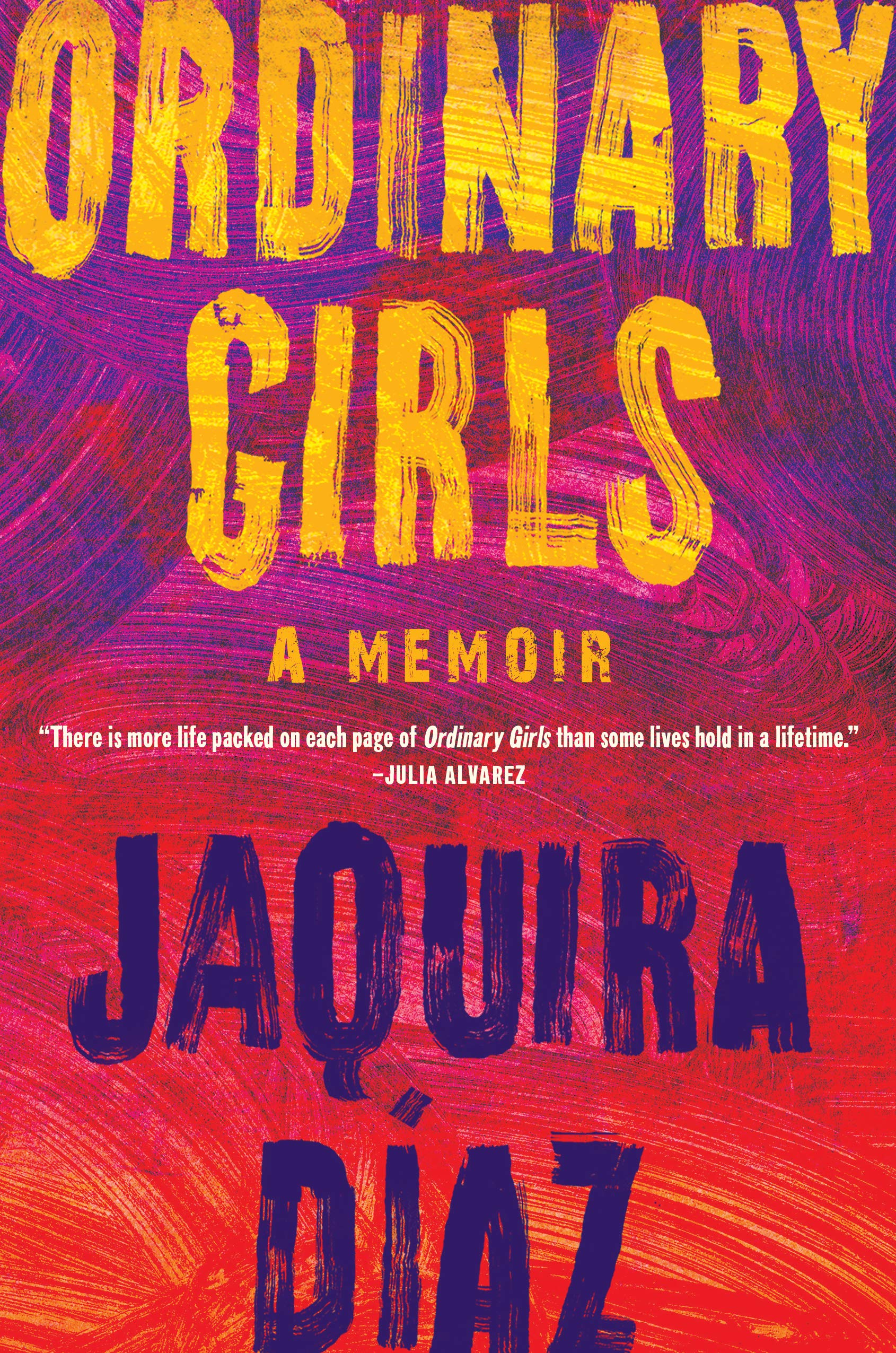 Ordinary Girls is the story of girls becoming women who are anything but ordinary, even if they feel that way at the time of their childhood and adolescence. “Sometimes in dreams,” Jaquira Díaz writes in the preface, titled aptly “Girl Hood,” “I return to those girls, those places.” She continues:

And we are still there, all of us, roller-skating on the boardwalk, laying out our beach towels on the sand, dancing to Missy Elliott’s “Work It” under the full moon.

We are women now—those of us who are alive, the ones who made it. For a while there, we didn’t know if any of us would.

For these girls, now women, Díaz seems to be theorizing throughout this book, could have turned up under a bush next to some Miami Beach sidewalk. So much of this debut memoir is haunted by the 1990 “Baby Lollipops” murder. In November of that year, infant Lazaro Figueroa’s body was discovered near Miami Beach. He had suffered there for three days before dying, and an extensive manhunt was launched to find his parents. Eventually his mother, a queer woman named Ana Maria Cardona, was eventually sentenced to life in prison. The murder of the young Figueroa launched a gay panic, particularly within South Florida’s Latinx community.

After immigrating with her family from Puerto Rico to Miami, this was the contextual world into which Díaz had to navigate not only the streets, sometimes her home, but also her sexuality.

Thus, Ordinary Girls is anything but an ordinary story. As Sandra Cisneros–yes, that Sandra Cisneros–explains in the book jacket copy, “Jaquira Díaz writes about ordinary girls living extraordinary lives. And Díaz is no ordinary observer. She is a wonderous survivor… a writer who writes for those who have no voice, for the black and brown girls ‘who never saw themselves in books.’ Jaquira Díaz writes about them with love.” Cisneros, no surprise, is right. The memoir is at turns gorgeously lyric, as when Díaz describes how her father’s “tales were spun of history and wind and poetry.” And at turns harrowing, as when Díaz comes to the time “when we realize our parents cannot protect us, as much as we want them to, or need them to. There comes a time when we realize that we must save ourselves.”

And at turns the memoir, perhaps at its most effective, is elegiac, as when Díaz confesses:

My greatest fear, the thing that scared me the most in the world, was my mother. It wasn’t the drugs, or her threats that one day she’d take us so far away we’d never see Papi or Abuela again, or even her violent streaks. I was afraid that, eventually, I would turn out just like her.

Of course, Jaquira Díaz did not become just like her mother, a transient woman constantly battling a severe mental illness. Instead, Díaz became an extraordinary writer, a unique voice in a landscape of queer memoirs that needs more complications, less easy way outs. For Díaz’s way out of the housing projects of both Miami and Puerto Rico wasn’t easy. And nor was she always innocent, self-fashioning herself, perhaps as a mode of survival, as a juvenile delinquent with drug and mental illness issues of her own.

And although she was often made alone from her own blood family–headed by a black father and a white mother–what makes this memoir so moving is how Díaz found family elsewhere. In the music of Rihanna and Drake. In her return to Puerto Rico as a bonafide writer. In the queer family she forms with folks from her community. In the activism she takes up. In the sweet memories of her abuela against the hard memories of Miami street life. This book is like a family, in fact, in the best sense; Ordinary Girls welcomes you in, scares you, heals you, then turns you out to the world.

'Out in the Union: A Labor History of Queer America' by Miriam Frank
'Queer Theatre and the Legacy of Cal Yeomans' by Robert A. Schanke
Jonathan Galassi: On Publishing, Poetry vs. Prose, and Meeting Your Literary Heroes