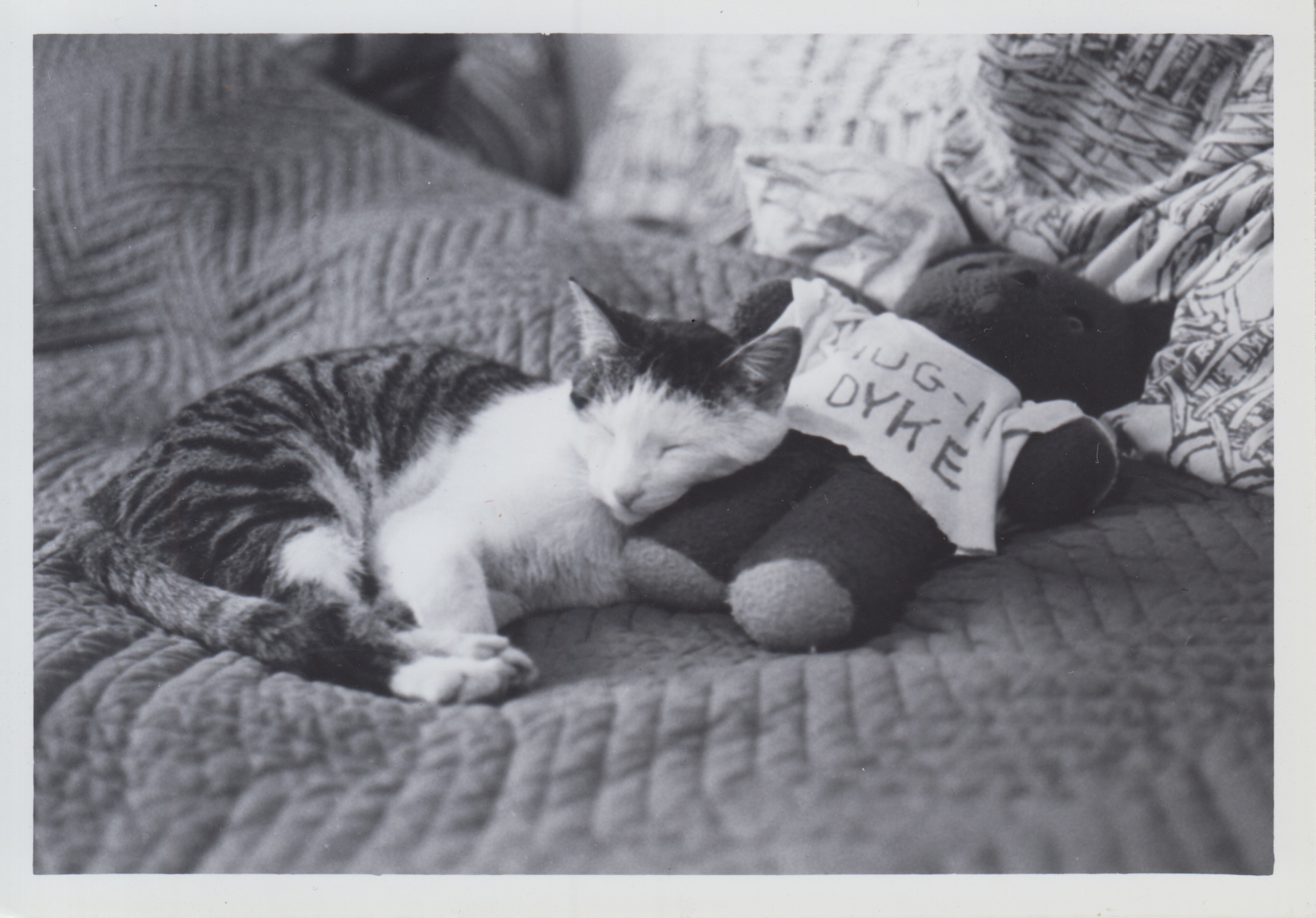 The archive may seem to be a dusty room in a library basement, but the queer community remains influenced by the idea of the archive. The archive is where we collect our literature and our history. In the spirit of these collections of literature, here is some recent LGBTQ+ archival news. 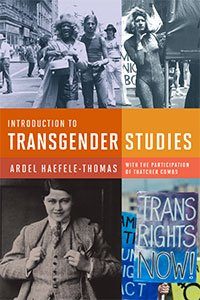 According to Harrington Park Press, the book accomplishes the following: 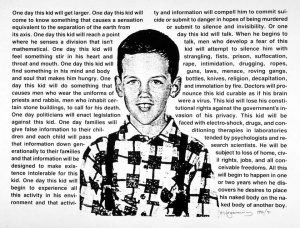 Image from Estate of David Wojnarowicz and PPOW, New York

New York University is making progress in digitizing and archiving AIDS activist David Wojnarowicz’s letters and ephemera. While readers may recognize Wojnarowicz via his art, writing and his illustrated memoir 7 Miles a Second (1996), the Artist Archives Initiative is working to preserve Woknarowicz’s other work, including his personal correspondences.

With Wojnarowicz’s work successfully indexed and archived, queer theorists, comics scholars, and AIDS/HIV researchers can more easily access and interact with these texts, many of which Wojnarowicz produced during the height of the AIDS crisis in the 80s.

Novelist Patricia Nell Warren died at 82 years old on February 9, 2019. Warren’s book The Front Runner, published in 1974, was the first contemporary LGBTQ+ book to hit the New York Times Bestseller list. With this broad readership, Warren inspired numerous readers -old and young alike–by portraying the struggles and humanity of two gay men, one closeted and one out. Warren’s memory continues throughout her successful to validate queer relationships.

LGBTQ+ publications such as Washington Blade and NYC’s Gay City News have mourned Warren’s passing and celebrated her role in promoting queer visibility in the mainstream media. 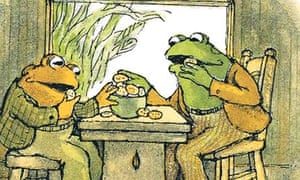 Image from The Guardian

Jesse Green from The New York Times published an article titled “The Gay History of America’s Classic Children’s Books.” Green chronicles the influences of the most popular queer U.S. children’s book authors, from Arnold Lobel to Margaret Wise Brown, and how their books appeal to a broader audience by reinforcing queer compassion in a heteropatriarchal world:

The authors of many of the most successful and influential works of children’s literature in the middle years of the last century — works that were formative for baby boomers, Gen-Xers, millennials and beyond—were gay.

Green emphasizes that these authors’ identities were important to the success and popularity of their books for the following reason:

At a time when those writers wouldn’t dare … walk hand in hand with a lover … they won Caldecott and Newbery Medals for books that, without ever directly speaking their truth, sent it out in a secret language that was somehow accessible to those who needed to receive it.

Cats are no stranger to books, and archaeologists have recorded ink marks from pawprints left on the pages of ancient manuscripts. The Center for Women’s History at the New-York Historical Society published a feature on the cats and other pets who accompanied their owners to work at the nation’s largest lesbian archives, Lesbian Herstory Archives.

Some of the most popular science and speculative fiction pieces present narrow or regressive ideas of gender: sexualized cyborg women, the femme fatale who adopts aggression to get ahead, and distressed women running in dresses and heels during the apocalypse. Nonetheless, perhaps sci-fi contains a key to the future (wink, wink) of women’s representation in literature. Wired’s podcast Geeks Guide to the Galaxy argues that the genre has attracted a diverse and dedicated female readership and, if written intentionally, can serve as a platform for women’s creativity. 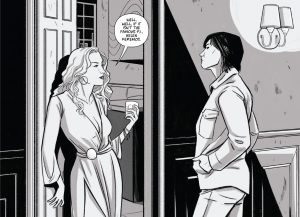 Image from Quill and Quire

In an interview with Quill and Quire, author Eve Zaremba, now 88, describes how and why she created one of the first lesbian detective characters–Helen Keremos–in mystery fiction.

Keremos is making a comeback in a Kickstarter-funded graphic novel and a documentary. Eva Zaremba’s partner, Ottie Lockey, described the satisfaction in seeing the critically-underrated character of Keremos come back to life more than three decades after its initial publication. “People enjoyed it, people bought the books, but the critics discarded it,” Lockey says. Hopefully, this lesbian detective will receive more public support during her redemption rerun. 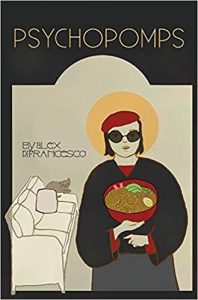 Readers looking for a new book might consider Psychopomps by Alex DiFrancesco. The book describes a trans protagonist’s gender transition alongside other major life changes, such as transitioning from the East Coast to the Midwest.

Also, Riese of Autostraddle has compiled a list of 33 texts in which to read excellent scenes of lesbian sex.

Are books not quite hitting the spot? Check out this TEDx Talk about navigating language, immigrants, queerness, and social spaces from Juliana Delgado: “The Poetry of Everyday Speech.”

Don’t leave just yet! Keep your eyes peeled for the next roundup for a new installation of literary and community updates. In the meantime, make sure to support Black LGBTQ+ creators for Black History Month.

Renowned Feminist Activist and Author Sidney Abbott, 77, Has Died
Blacklight: Commentary on the Past, Present, and Future of LGBTQ Crime Fiction
Garth Greenwell: On His New Novel and the Universality of the Gay Experience