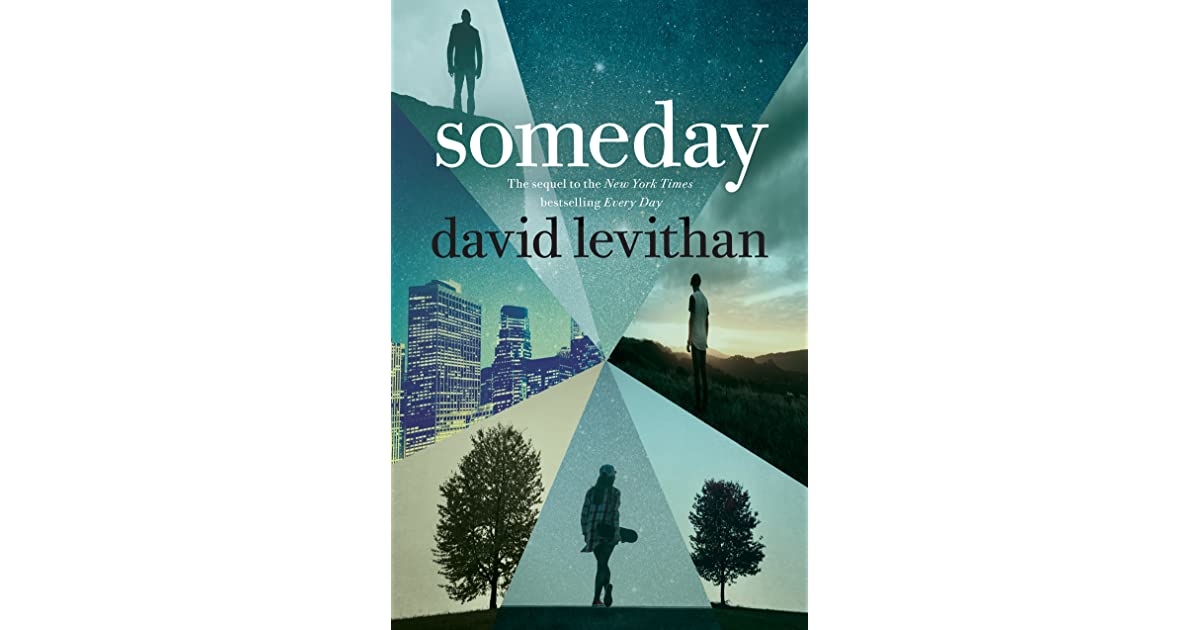 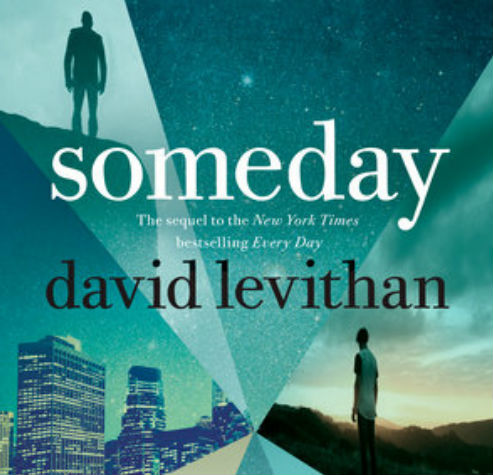 A is a thoughtful, genderless soul, who has wandered from body to body throughout the majority of their existence, living a different person’s life each day. Once A fell in love with a girl named Rhiannon, figuring out new ways to meet her despite the inconsistencies of their body. After leaving Rhiannon in order to simplify Rhiannon’s life and escape a threatening enemy, A believes their life would return to the way things were before. However, when Rhiannon attempts to contact A again and the same threat reappears, A’s already mysterious life becomes even more unpredictable.

The anticipated sequel to the best-selling book, Every Day, Someday by David Levithan provides much-needed answers to his protagonists’ questioning journey. Levithan’s companion novel takes a look at the extended consequences of A’s mark on the lives they’ve visited, looking back at the emotional effects of their existence on others. Rhiannon, despite having a boyfriend, is still deeply in love with A and wants to check on their emotional well-being despite their physical distance from each other. Meanwhile, a new character, X, similar to A in terms of constant body-switching presents a darker shadow in the story, representing a negative foil to A: a body-snatcher with malicious intent.

Levithan’s newest book is as well-versed in queer representation as his other novels. It presents a fascinating exploration of physicality and romance. His book asks what it means to have a body, and whether it is possible to love a person whose body changes from day to day.

The book also provides an interesting look at different forms of privilege, as the shape-shifting character X prefers to possess the male, cisgender, and able-bodied: “The young, handsome white guys are always fun. They’re the ones who are naturally given things, who find that gates swing open before they touch them.”

In the bittersweet conclusion, David Levithan provides some much-needed closure for his readers, answering some of the existential questions of A’s life. Written in the author’s usual philosophical style, Someday by David Levithan is a humane exploration of young love, identity, and selfhood.

'Counternarratives' by John Keene
'On Being Different: What It Means to Be Homosexual' by Merle Miller
Book Lovers: Suspicious Tricks