‘State of Grace’ by Sandra Moran

‘State of Grace’ by Sandra Moran 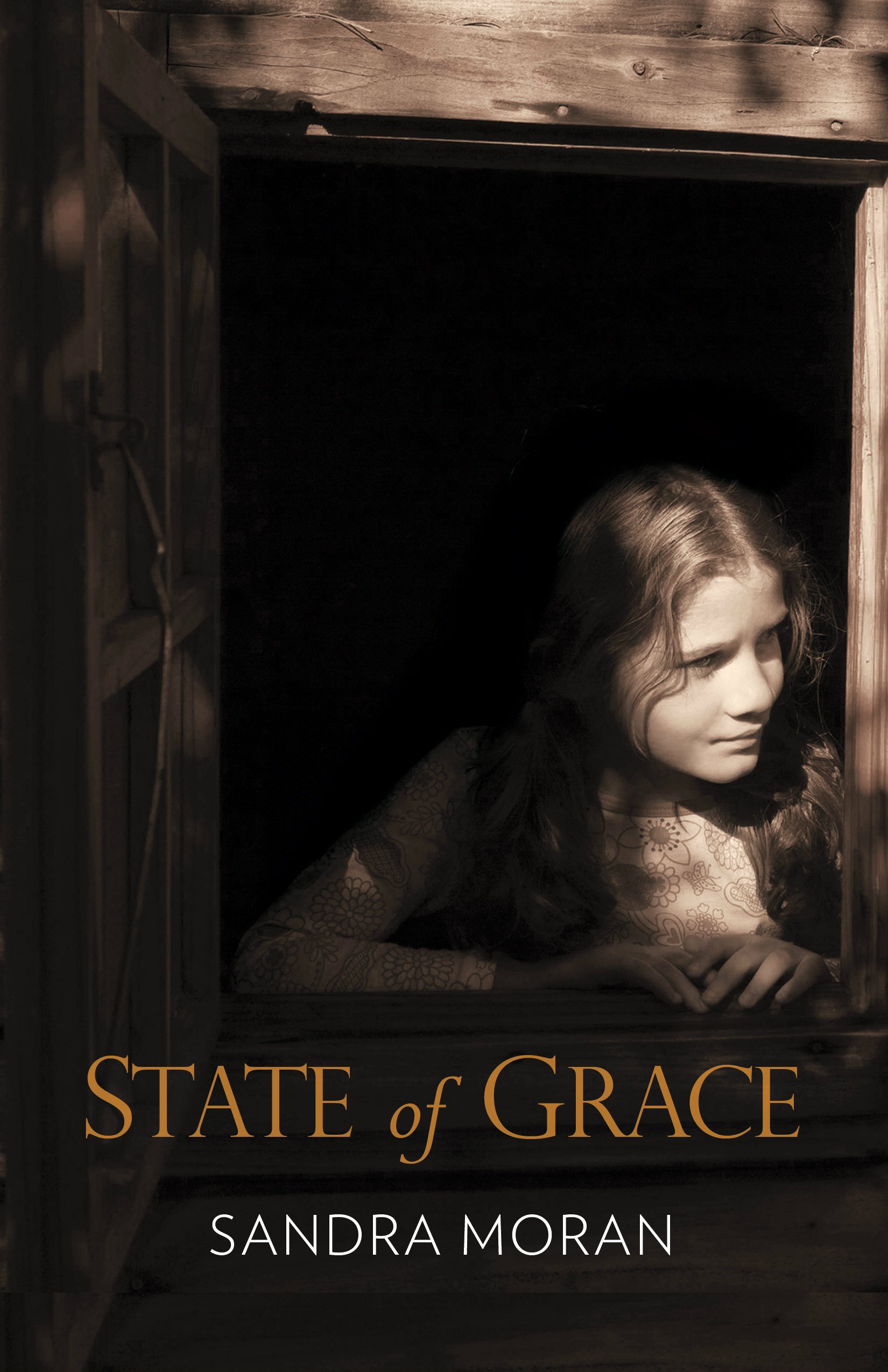 Few authors choose to tackle the daunting task of depicting the same character as they pass through long periods of their life, yet in State of Grace, writer Sandra Moran does this with a sense of consistency and purpose. Covering a vast sum of years at breakneck speed, the novel, which was Moran’s last (and was published as-is with the help of her spouse), follows the story of Birdie Holloway, a woman whose best friend was assaulted and murdered when they were eleven years old. The incident occurs early in the novel, where the majority of the narrative focuses on her descent into grief, her struggle with survivor’s guilt, and the search for her friend’s murderer.

The novel is just as unwieldy, unsparing, and jarring as the experience of trauma itself—the protagonist swerves from emotion to emotion, trapped in her own solitude with only the voice of her dead friend to aid her. Moran is a skilled narrator (especially in crafting a protagonist so wildly unreliable): it’s the small details that stand out. Even now, freshly finished with the book, what stands out is not the murder scene nor the overwhelming demons Birdie faces, but the images Moran so starkly portrays: her father’s neck, sunburnt but for a white line where his hair had recently been cut. The moment when her friend Natalie blows her nose into her shirt, smiles, and says, “Don’t pretend you don’t also.” The image of an ant crawling over an eyeball.

These details help convey to the reader the experience of dissociation and trauma, as well as inform the psyche of the reclusive, terrified Birdie as she journeys forward from the one event in her life that she cannot shake. Even to a reader that has never experienced trauma of this sort before, her visceral fear of the world around her is understandable on multiple levels; it can often be terrifying to be a woman in a world filled with unchecked violence and misogyny—and few capture this as well as Moran.