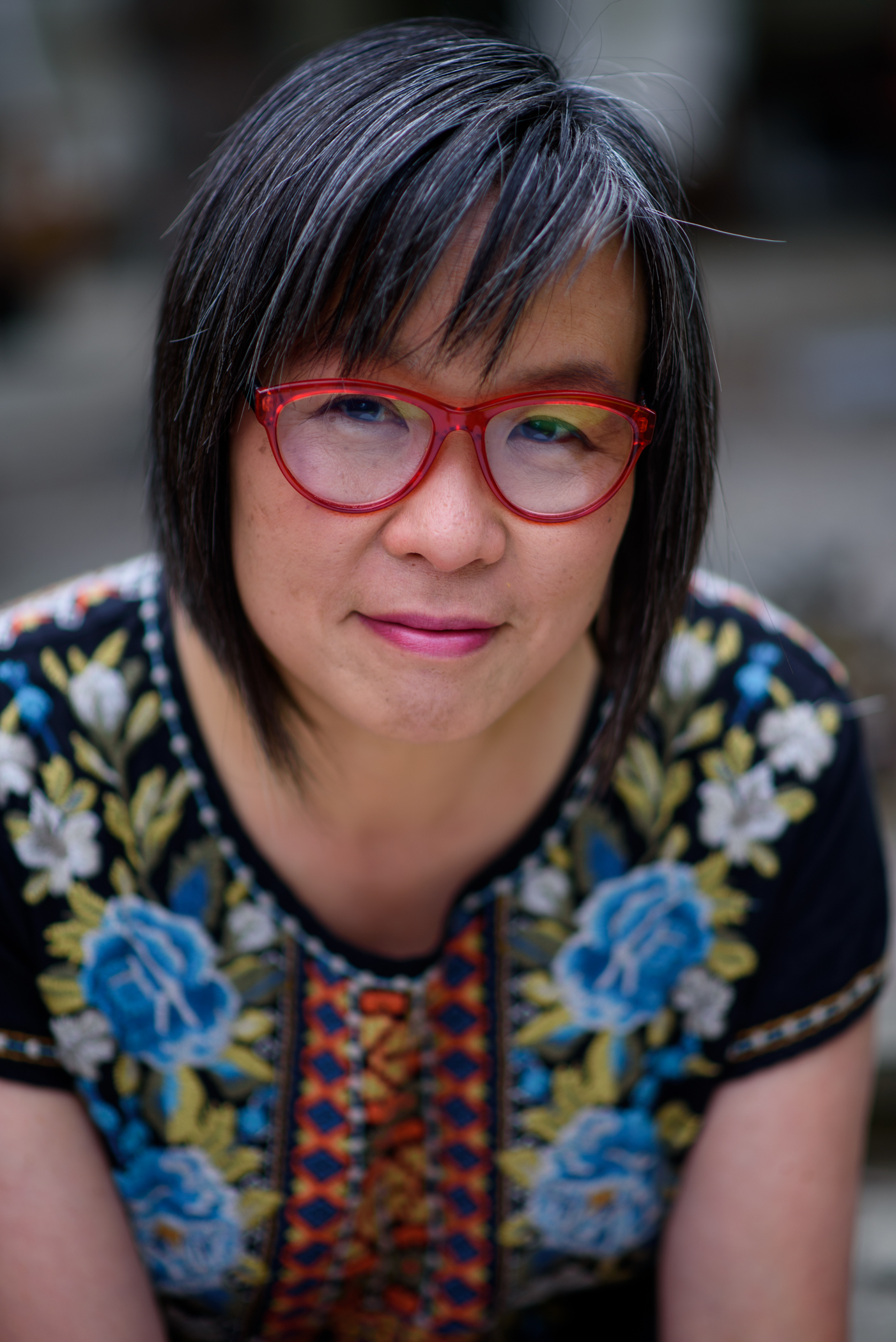 Lambda Literary is pleased to announce that Larissa Lai has been named the winner of the 2020 Jim Duggins, PhD Outstanding Mid-Career Novelist Prize.

The prize, which is dedicated to the memory of author and journalist Jim Duggins, honors LGBTQ-identified authors who have published multiple novels, built a strong reputation and following, and show promise to continue publishing high quality work for years to come. Introduced in 2007, this award is made possible by the James Duggins, PhD Fund for Outstanding Mid-Career LGBTQ Novelists, a fund of the Horizons Foundation, and includes a cash prize of $5,000.

Judges Shani Mootoo and Brian Leung were unanimous in choosing Lai from a group of incredibly talented novelists who submitted their work.

Larissa Lai is way overdue for a prize that honors her very productive career that, since 1995, has been well received for its innovativeness and importance to cultural studies internationally, especially Asian Canadia/American literature. Her novels and other works are pertinent not only to lesbians, but to the entire queer community. She is also known for supporting the queer work and politics of younger writers, and of Indigenous communities. Academically and intellectually, through her writing, critical and fictional, and through her initiation of conferences and broader public conversations, Lai has been an enduring and important voice in literature regarding issues of queerness, identity in general, language and citizenship.

Larissa Lai has authored six books, including Salt Fish Girl and The Tiger Flu. Addressing themes of futurity, ecology, memory, mythology, community, movement, race, gender and sexuality, her novels engage imaginative anti-realism while simultaneously connecting to the world as we actually inhabit it. Since the late 1980s, she has been engaged in arts activist and cultural organizing work. She has given talks and readings all over the world—from Nagoya, Japan to Wollongong, Australia to Nanjing, China, to Berlin, Germany to San Francisco, USA. Winner of the Lambda Literary Award and the Astraea Award, she has made the Tiptree Honor Book list twice. She has also been finalist for the Chapters/Books in Canada First Novel Award, the Sunburst Award, the City of Calgary W.O. Mitchell Award (twice), the bpNichol Chapbook Award, the Dorothy Livesay Poetry Prize and the Gabrielle Roy Prize for Literary Criticism. She was born in La Jolla, California; grew up in St. John’s, Newfoundland; and spent most of her adult life in Vancouver, British Columbia. With gratitude, she currently makes her home on Treaty 7 Territory, where she holds a Canada Research Chair at the University of Calgary and directs The Insurgent Architects’ House for Creative Writing.