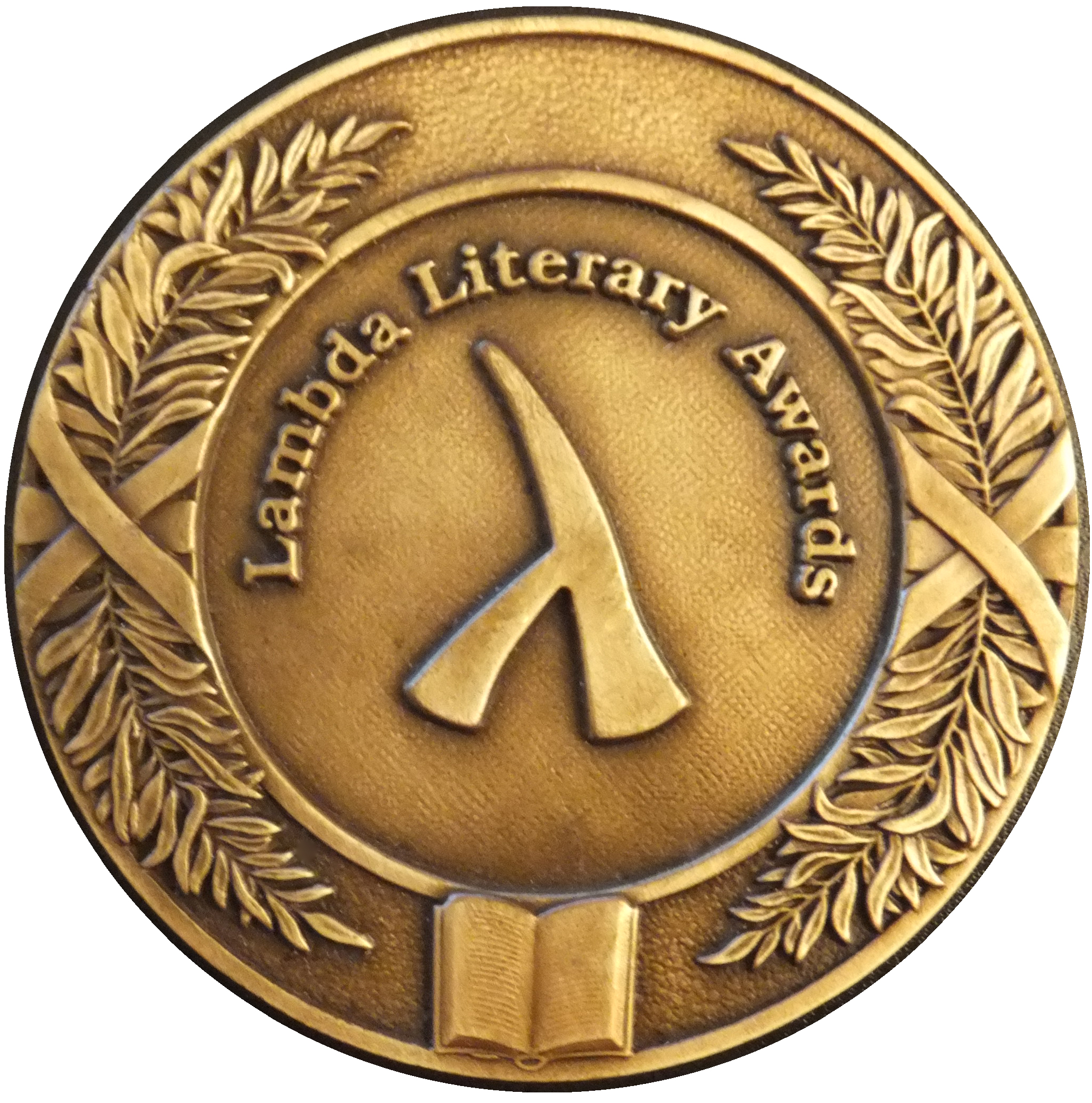 Lambda Literary is pleased to announce that Jericho Brown, Jane Wagner, and Brian Lam will receive special honors at the reimagined 32nd Annual Lambda Literary Awards (“Lammys”) for their extraordinary contributions to literature, publishing, and the LGBTQ community.

“The Lammys have always celebrated authors who bring necessary, urgent, and artful writing into the world, and Jericho, Jane, and Brian all embody that spirit,” said Sue Landers, Executive Director. “While our ceremony will take a new form this year, we are grateful for their work and excited to be celebrating their achievements.”

Jericho Brown is the 2020 recipient of Lambda Literary’s Trustee Award, given annually to an extraordinary individual who has broken new ground in the field of LGBTQ literature and culture.  In his Pulitzer Prize-winning collection, The Tradition, he writes about everything from mass shootings to rape to the murder of unarmed people by police and examines how we’ve become accustomed to terror. His words are both beautiful and raw, and his awe-inspiring displays of formal skill, including the creation of a new poetic form called the duplex—a combination of the sonnet, the ghazal, and the blues—allow his words to move through the reader with a breathless cadence and touch the very heart of our cultural crisis.   Brown is one of the most commanding poets writing today and that coupled with his many contributions to the queer community as a mentor and teacher made him the trustees’ unanimous choice for this year’s award.

Brown is the author of the aforementioned book, The Tradition, for which he won the Pulitzer Prize and which is a finalist for this year’s Lambda Literary Award in Gay Poetry.  He is the recipient of fellowships from the Guggenheim Foundation, the Radcliffe Institute for Advanced Study at Harvard, and the National Endowment for the Arts, and he is the winner of the Whiting Award. Brown’s first book, Please,won the American Book Award. His second book, The New Testament, won the Anisfield-Wolf Book Award. In addition to the Pulitzer Prize for Poetry, The Tradition won the Paterson Poetry Prize and was a finalist for the National Book Award and the National Book Critics Circle Award. His poems have appeared in The Bennington Review, Buzzfeed, Fence, jubilat, The New Republic, the New York Times, the New Yorker, The Paris Review, TIME, and several volumes of The Best American Poetry. Brown holds an MFA in creative writing from the University of New Orleans, a PhD in literature and creative writing from the University of Houston, and he is currently the director of the Creative Writing Program and a professor at Emory University in Atlanta.

Jane Wagner is the 2020 recipient of the Visionary Award, which honors those who, through their achievement and passionate commitment to writing have contributed positively and tangibly to the LGBTQ community. The humanity and depth of her writing, as well as the storied career which has seen her excel in a variety of mediums, from acting to textile design to writing for the page, stage, and screen, has been an inspiration to many within the queer community. Wagner’s innovative and barrier-breaking work has helped influence and shape the lives of generations of young LGBTQ writers and even today, at the age of eighty-five, she shows no signs of slowing down. Lambda Literary is not the first to call Jane Wagner a visionary, but we are incredibly proud to honor her with this award for an extraordinary career that has spanned over a half century.

Wagner is one of America’s most distinguished playwrights and has won numerous awards, including several Emmys for writing and producing and a Writer’s Guild Award for her work in television. Her Broadway success, The Search for Signs of Intelligent Life in the Universe, was one of the most critically-acclaimed plays of the 1985-86 season and won a New York Drama Critics’ Circle Special Award and a New York Drama Desk Award. The hardcover edition of the book was the first play in twenty years to appear on the New York Times bestseller list, and Wagner also adapted the screenplay for an HBO film for which she wrote the haunting title song, We Are The Ones (1992). She has three Grammy nominations for comedy albums she wrote with Lily Tomlin, Modern Scream, And That’s the Truth, and On Stage, and two Peabody Awards, for the CBS television special J.T., and the ABC television special Edith Ann’s Christmas: Just Say Noel. It was Wagner’s work on the teleplay J.T. that brought her to the attention of Lily Tomlin, who was seeking a writer for her television character, the precocious Edith Ann, at the same time Wagner was looking to expand her writing to include comedy. They began working together on an Edith Ann album, Edith Ann: And That’s the Truth (1971), which began an award-winning, creative alliance that has lasted over forty years. Wagner was also a founding member of the website WOWOWOW.com, where she, along other celebrities like Whoopi Goldberg, Candice Bergen, Liz Smith, Lily Tomlin, Peggy Noonan, Marlo Thomas, and Lesley Stahl worked to create an online community owned and run by women for women of all ages and origins.

Lambda Literary will host a conversation between Jane Wagner, Lily Tomlin, and Hilton Als on June 30th. Register for the event here.

Brian Lam is the 2020 recipient of the Publishing Professional Award, which honors a distinguished individual in the community whose innovative work in the publishing industry promotes and promulgates LGBTQ literature. Throughout his almost forty-year career, Lam has been a fierce champion of authors and one of the LGBTQ community’s strongest advocates.

Lam is the Publisher and President of Arsenal Pulp Press, based in Vancouver, Canada. He joined the company in 1984, becoming co-owner in 1992. He is a former president of the Association of Book Publishers of British Columbia, and a former board member of the Association for the Export of Canadian Books (now Livres Canada Books). He currently serves on the board of the Association of Canadian Publishers. In 2014 he won the Community Builder Award from the Asian Canadian Writers’ Workshop, and in 2018 received the Ivy Award from the Toronto International Festival of Authors. Among the authors Arsenal Pulp Press has published include Amber Dawn, Ivan Coyote, Leah Lakshmi Piepzna-Samarasinha, Larissa Lai, Casey Plett, Sarah Schulman, Vivek Shraya, Mattilda Bernstein Sycamore, Thomas Waugh, and Joshua Whitehead. Read an interview with Lam here.