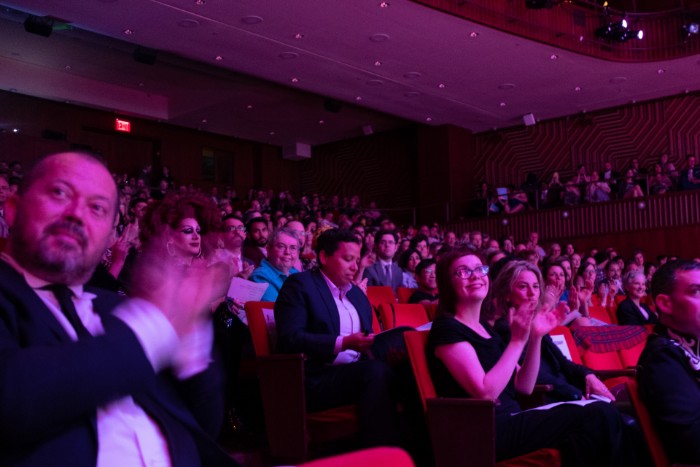 Lambda Literary Award winners were celebrated at a star-studded ceremony last night in New York City at the NYU Skirball Center for the Performing Arts.

Once again, the winners of this year’s Lambda Literary Awards demonstrate how LGBTQ writing is far from monolithic. Across twenty-four categories, one finds the range of queer brilliance and a whole new set of books for your to-read list.

Please join us in celebrating the following authors and their literary accomplishments.

Along with the 25 book award winners, three special honors were also given to Alexander Chee, Masha Gessen, and Barbara Smith. Alexander Chee received Lambda’s Trustee Award for his immeasurable contributions to culture as a novelist, essayist, activist, and teacher, which was presented on stage by award-winning actor Anthony Rapp. Masha Gessen received the Visionary Award for their work advancing public awareness around the global threat of totalitarianism, which was presented by HuffPost Editor-in-Chief Lydia Polgreen. Barbara Smith received the Publishing Professional Award for a lifetime of work that has profoundly shaped our collective understanding of the interconnections between race, class, and gender. Smith’s award was presented by the poet, educator, and activist Cheryl Clarke.

Please share this news and celebrate your favorite authors and moments from last night on social media with the hashtag #Lammys.

Each Tree Could Hold a Noose or a House, Ru Puro, New Issues Poetry & Prose

A Study in Honor: A Novel, Claire O’Dell, HarperCollins / HarperVoyager

No Ashes in the Fire: Coming of Age Black and Free in America, Darnell L.
Moore, Bold Type Books

As You Like It: The Gerald Kraak Anthology Volume II, The Other Foundation, Jacana Media

The Lie and How We Told It, Tommi Parrish, Fantagraphics Books

The Breath of the Sun, Isaac R. Fellman, Aqueduct 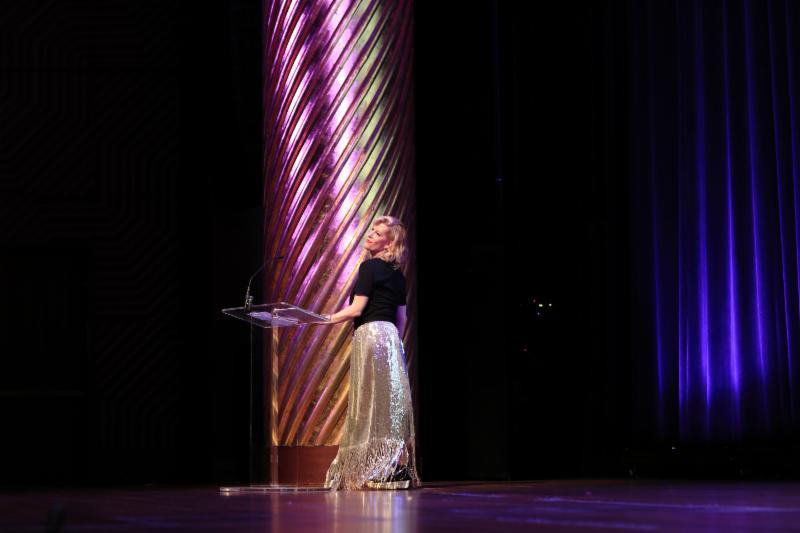 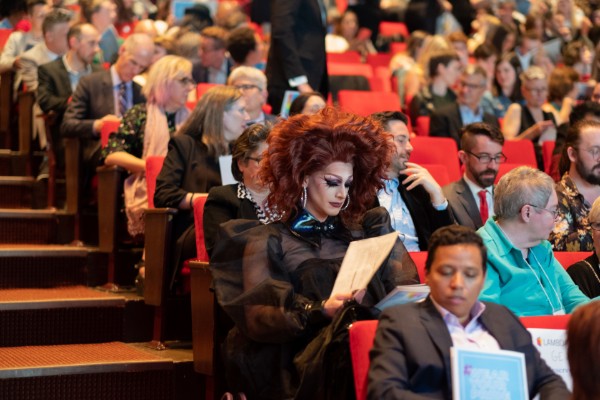 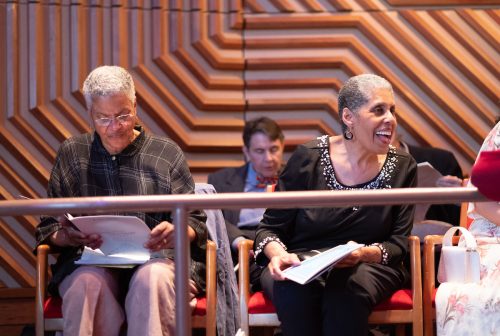