A Poem by Brad Trumpfheller

A Poem by Brad Trumpfheller 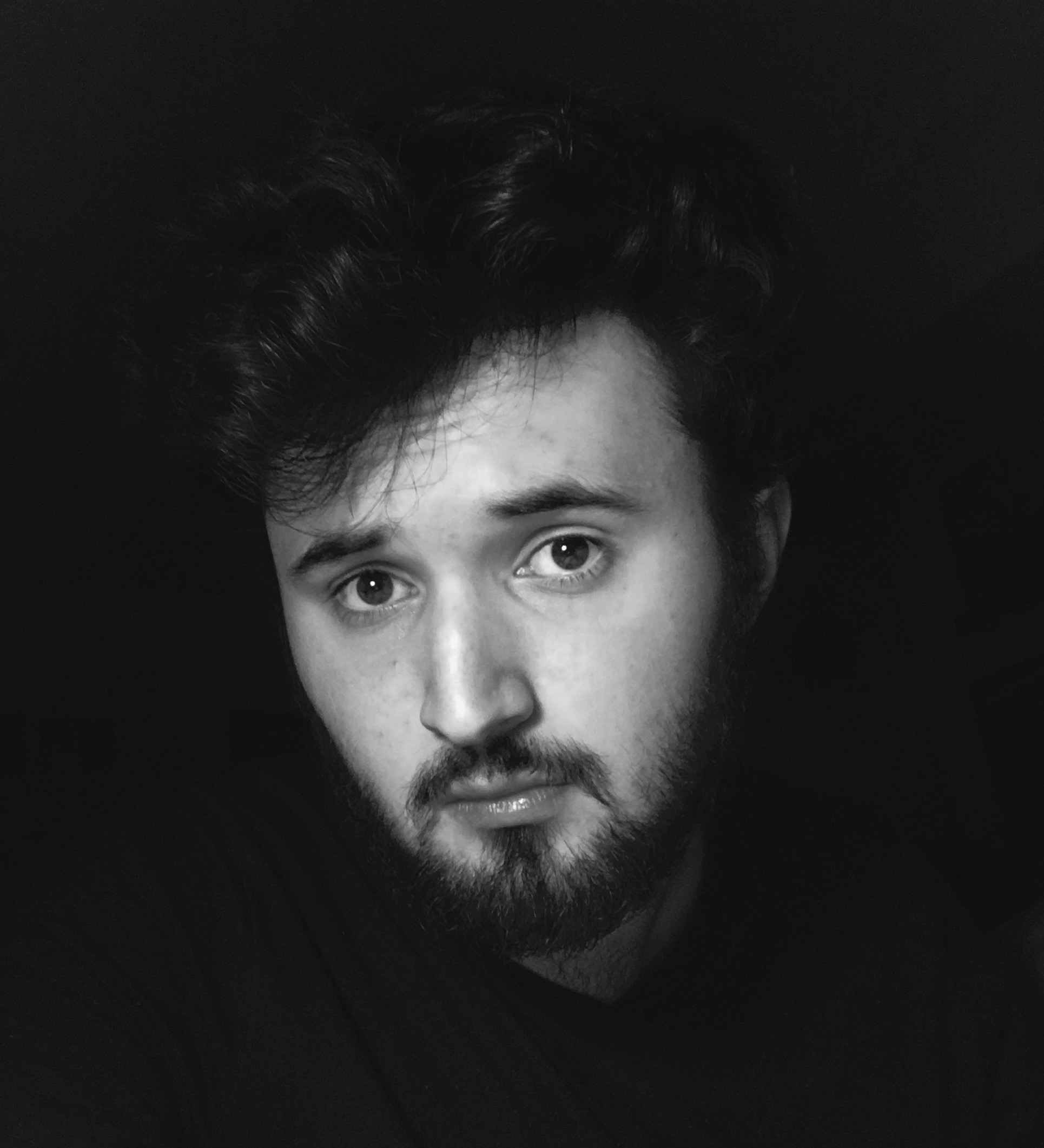 This week, a poem by Brad Trumpfheller.

On the day Adam relinquished his right rib for love, God looks
down at the curved piece of bone & named her the last thing ever created.

the sun hangs in the air like an apple

Adam was never in love, just had a dream once in a while. One day, God comes down
to the garden, asks Adam about his dreams, then touches him. He breaks.

God isn’t a god at all, is the older boy that Adam stares at in art class,
with the blonde hair, the one who knows the basketball court like he’s fucked it.

the sky trains itself into unfamiliar pinks

God is smoking everything he shouldn’t be out of a pipe, sees Adam behind the CVS,
asks if he wants to hang out before school tomorrow, if he can meet him at dawn.

The night is always darkest just before

Adam’s dreaming again & this time God isn’t wearing a thing & this time God
asks Adam to hold his hand & sit underneath the weird tree in the Heights together.

the moon is a bruise

God is wearing his black boots & now all Adam can taste is boots & teeth & God doesn’t
stop until Adam’s face looks like the sky if the sky was bleeding. A rib cracks.

dusk comes with the speed of a falling apple

BRAD TRUMPFHELLER is an undergraduate student at Emerson College. Their work has appeared in or is forthcoming from The Nashville Review, Assaracus, Muzzle, and elsewhere.