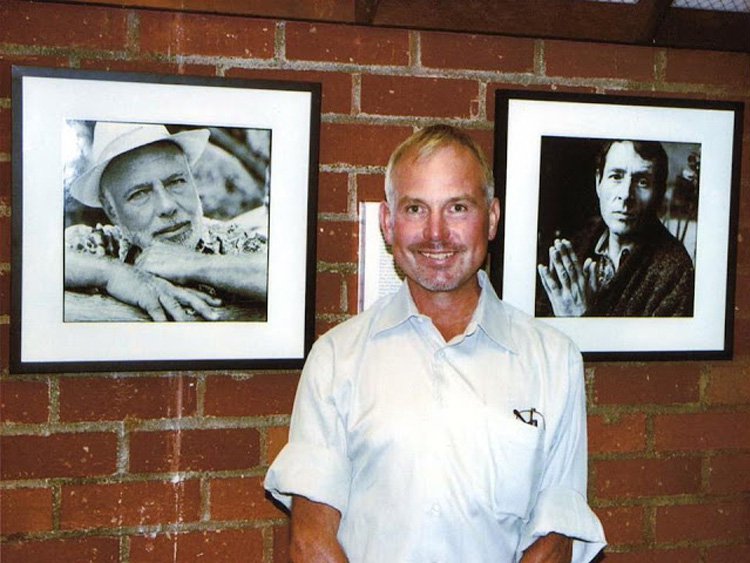 The Pride is reporting that Mark Thompson, a former Senior Editor at The Advocate and the author of the Lambda Literary Award winning book Gay Soul: Finding the Heart of Gay Spirit Mark, has died. Thompson died on Tuesday, August 9th; he was 63 years old. The cause of death has not been released. Born in Monterey Peninsula in California, Thompson died in his home in Palm Springs, California. Thompson’s partner, the beloved Episcopal priest and author Malcolm Boyd, died last year.

Thompson’s open-hearted writings covered the spectrum of spirituality, gay sexuality, and LGBT history. Thompson was a long time survivor of HIV/AIDS and his work often grappled with the struggle for civil rights and serenity during the height of the epidemic.

From The New Civil Rights Movement:

[…] Thompson spent two decades at The Advocate. He began working as a reporter there in 1975, and in 1985, as Managing Editor, he transitioned the publication from a tabloid format to regular magazine that was available by subscription and at the newsstands in the first new edition. Along with his husband, Thompson brought flair, hard news and uplifting articles to the gay community during San Francisco’s heyday during the early years of the Gay Rights Movement after the Stonewall Rebellion.

Thompson penned the Lambda Award-winning book, Gay Soul: Finding the Heart of Gay Spirit and Nature in 1994. His works include: Leatherfolk: Radical Sex, People, Politics and Practice, a 1991 anthology that has been widely cited as a classic volume on the shelf of books dealing with human sexuality and identity. He has also contributed to a variety of other collections, including: Hometowns: Gay Men Write About Where They Belong, Out in All Directions, Positively Gay: New Approaches to Gay and Lesbian Life, Out in Culture, Gay Men at the Millennium, and In Times Like These: How We Pray.