‘Walking the Dog’ by Elizabeth Swados

‘Walking the Dog’ by Elizabeth Swados 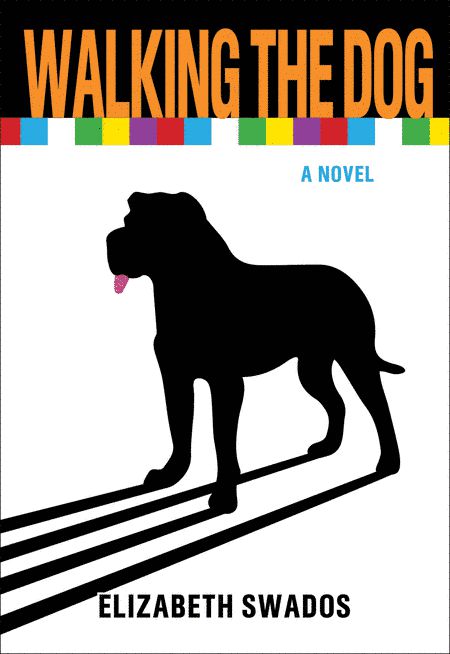 Even from the description, Elizabeth Swados book Walking the Dog sounds like a thrill; lauded as “a singular and unequaled artist,” this was the last published work that Swados wrote before she died in January of 2016. The book details the struggles of “former child prodigy and rich-girl kleptomaniac” Ester Rosenthal (aka Carleen Kepper) as she navigates a post-prison life as a high-end professional dog walker. The novel also maps the relationship between the ex-con protagonist and her hyper-religious Orthodox daughter.

The descriptions don’t do the novel justice—not only is this a story of a woman brutalized by a system that doesn’t understand or make space for those living with mental illness, it is also the story of art. And even more than that, it’s a story of the non-traditional love between a sometimes frustratingly troubled mother and her daughter.

The intro begins with the perfect summary sentence: “I’m not used to walking on grounds without fences.” Carleen (who was a child prodigy turned convict, and changed her name from Esther Rosenthal to Carleen Kepper in order to escape anti-Semitism in prison) succinctly parallels her post-release disorientation with that of training dogs. Fencing in, she says, is comforting. This is an unsettling thing for readers to read, yet somewhat intuitive, similar to receiving a diagnosis as opposed to not receiving one. Dogs need boundaries, people need boundaries.

But for Carleen/Esther there are, for better and worst, barely any boundaries. When they are presented to her, they are done so arbitrarily, or for reasons she doesn’t understand. Her brain works best within strict parameters. And while the novel does a phenomenal job of demonstrating a mind bent and harangued by the legal system, it also shows the nuance and multi-dimensionality of a person who has experienced chronic compound trauma.

This book is a beautiful and enthralling read. It manages to contain genius without presumption, illness without stigma, and characterization without oversimplification. The balance of these empathetic factors makes the novel a true work of art, and a must read.