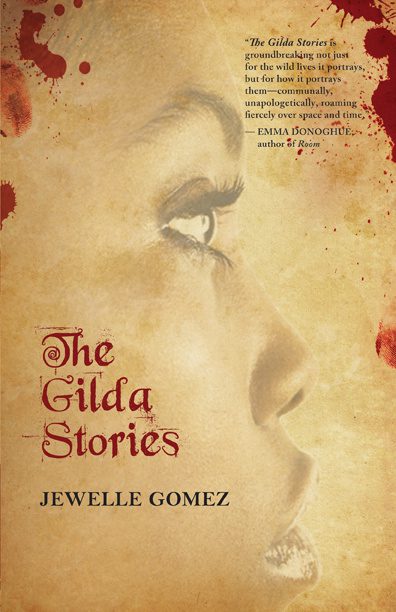 One summer evening BC (before cell phones), my home telephone was out of order so I strolled down to the corner in the musky urban night air of Manhattan to call a friend from a phone booth. As I was talking two male passersby started telling me in lewd detail what sex acts they would like to perform on me. I thought about the fact that women go through this debasement regularly, routinely. How we usually steel ourselves and block it out. But this time, on that evening long ago, rage welled up in me like a tidal wave. I told my friend on the other end of the line to hold on.

I turned on the two men and began screaming like a mythical banshee. I could see that they thought I was overreacting—they were “just being guys.” But my harangue exploded uncontrollably, stripping away their macho posturing. One man yelled desperately to the other, “Brother, she’s crazy!” He clutched at his friend’s arm and they fled down the street away from me. I was shaking with the pent-up fury of all the women who’ve ever been harassed on the street. I came back to myself when I heard my friend, terrified that I was being murdered, shouting my name through the telephone receiver. I thought with shock that if I had had a weapon in hand I would have gleefully beaten or shot or stabbed or bombed those two guys. Instead I went back to my flat and wrote the first installment of what would become The Gilda Stories.

In Gilda, I created a character who escapes from her deep sense of helplessness as a slave and gains the ultimate power over life and death. She becomes a witness over time to the injustices that humans visit upon one other. Alone on the road she is ill-equipped to protect herself from the brutal and predatory paddy roller who would return her to slavery. The trauma of the escape and the violence that surrounds her path to freedom is a weight she must bear through time. Each new decade brings reminders that the culture has not yet healed the wounds left from slavery and bigotry. Gilda must learn to leave those she loves behind without bending under the further weight of loneliness. Throughout her journey she tries to hold on to her humanity and help others to find theirs. 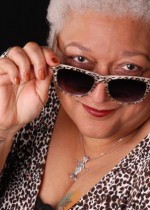 There were those who didn’t think a black lesbian vampire story—benevolent or not—was such a good idea politically. Some writer friends and activists—African American and lesbian—thought connecting the idea of vampires with vulnerable communities was too negative. Even as I explained that The Gilda Stories would be a lesbian-feminist interpretation of vampires, not simply a story about a charming serial killer, people found the idea hard to accept. The archetype of the vampire is so deeply imbedded in the culture it was difficult for a new vision to replace it, or so we thought.

I was anxious the first time I read a chapter at the Flamboyant Ladies Salon in Brooklyn, having no idea how people would respond to a tale of an escaped slave girl who becomes a vampire. The only thing I felt sure of was that the audience, assembled by founders Alexis DeVeaux and Gwendolen Hardwick for monthly salons in their home, would be kind. They were that and more. Their engaged, illuminating questions led me to do years of research on vampire mythology and women’s relationship to blood and social history. Rereading Octavia Butler’s work convinced me there was a place for women of color in speculative fiction. Chelsea Quinn Yarbro’s books showed me that vampires could be more than opera-caped predators. Soon I published that first Gilda chapter in the Village Voice. After reading it, Joanna Russ sent me a post card of encouragement, which confirmed for me that lesbian feminism was a legitimate lens through which to develop an adventure story. Women’s stories, long considered to reign only in the realm of the domestic, had been stepping out into the larger world for years. Yet few were grounded in such a traditional horror genre as vampires because that would require a complete reframing of the mythology itself.

What began with fury has become a decades long pursuit in search of meaningful responses to these political and philosophical questions: What is family? How do we live inside our power and at the same time act responsibly? How do we build community? How do we connect authentically across gender, ethnicity, and class lines?

A repeating refrain I wrote for Bones & Ash, the theatrical adaptation of this novel, is the spine upon which the story rests: “We take blood, not life, and leave something in exchange.” In order to answer any of the questions the book raises we must take blood—metaphorically speaking. That is, we must learn how to break through the surface, find the deep dangerous place where blood flows without hurting one other, and share all that we know and love in order to survive. This is a lifelong pursuit for all of us. I hope another couple of generations will take this journey with Gilda at their sides as I do.