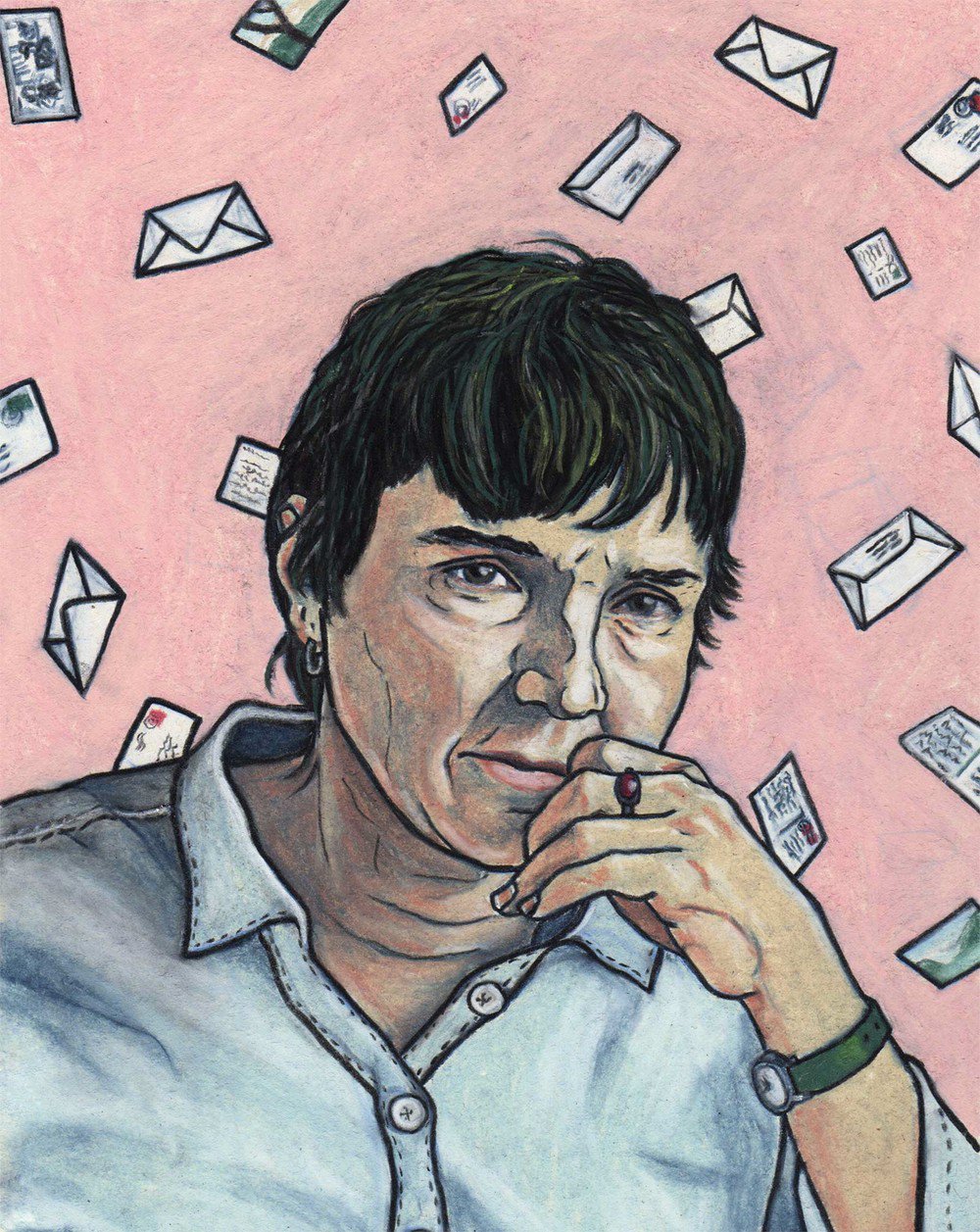 With summer just around the corner, I know I am on the hunt for some new reading (as if I ever stop collecting). Take a look at this list of 24 LGBTQ Books with people of color in leading roles.

Check out Buzzfeed for a sneak peak at Draw the Line,  Artist and author Laurent Linn’s new book about being a gay teen superhero.

Edmund White will be the Artist in Residence at the Art Workshop International in Assisi, Italy. What an amazing opportunity!

Maurice Kenny, Mohawk poet, passed away recently. He will be remembered fondly:

“I lived in New York City for over twenty years,” [Maurice Kenny] told host Ellen Rocco. “My canvas was blank in New York City and I had to fill it with white pine trees and raccoons and things like that. My literary executor said to me, ‘Can you ever write anything without a flower in it, including a cement sidewalk?’ So we who are from here take it with us.”

The New Republic shared an article on Adrienne Rich and her feminist awakening as told through recently shared letters.

Adam Haslett’s recent essay “The Perpetual Solitude of the Writer” discusses the line between fantasy & reality and the role that plays in the intimacy writers experience alone.

In Out Magazine, Garrard Conley was interviewed about his upcoming memoir Boy Erased.

[It was difficult,] recalling all of the trauma that I was feeling at the time. When I look back at it and look back at the handbook again, it all looks very absurd. If you look at how the mainstream media represents it [ex-gay conversion therapy] they do it as a joke or with an incredulous attitude. So it was difficult to take stuff out of my head from ex-gay therapy and go back to that moment when I was really vulnerable kid.

Lesbian author Jill Dearman will be headlining at this year’s Amplit Fest. About the Fest:

Co-produced by Lamprophonic and Summer on the Hudson, AmpLit Fest is a free, daylong festival that brings authors of all backgrounds, styles, and levels of recognition to center stage. With readings, workshops, panels, and  a community market, AmpLit Fest makes one of life’s most solitary acts — writing — a public celebration

The festival will be Saturday, June 11th in New York City.

(media via GIPHY and The New Republic)

Garth Greenwell: On His New Novel and the Universality of the Gay Experience
Larry Kramer: On the Importance of Making Noise and Being Heard
'Magic for Liars' by Sarah Gailey