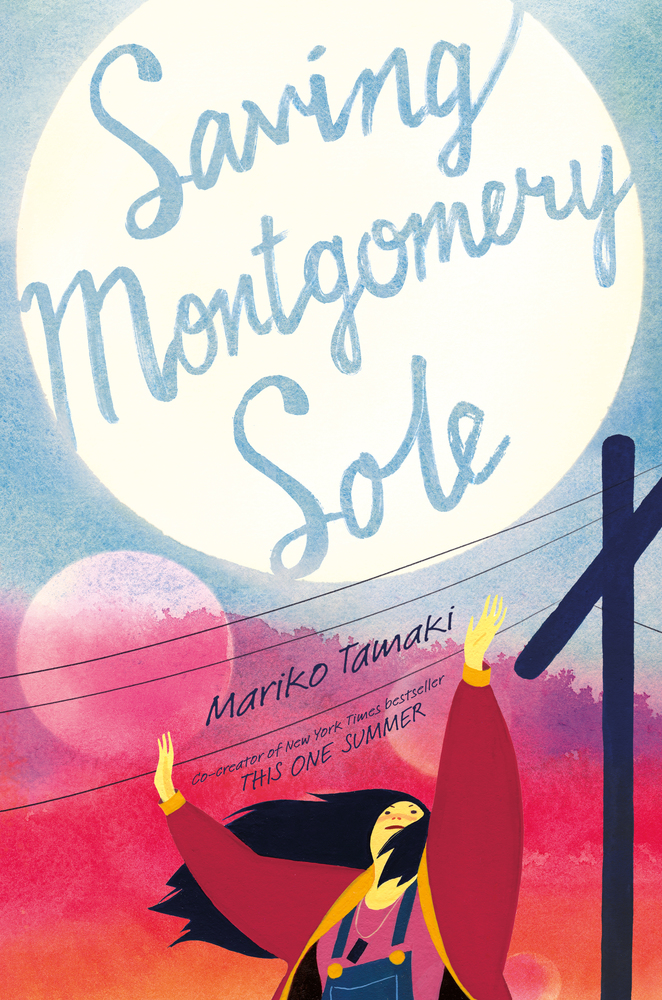 April is here, bringing with it a slew of new books to enjoy.

This month, Bloomsbury is releasing Our Young Man by Edmund White, a novel that explores the joys and pitfalls of living a life dedicated to physical beauty.

Our Young Man follows the life of a gorgeous Frenchman, Guy, as he goes from the industrial city of Clermont-Ferrand to the top of the modeling profession in New York City’s fashion world, becoming the darling of Fire Island’s gay community. Like Wilde’s Dorian Grey, Guy never seems to age; at thirty-five he is still modeling, still enjoying lavish gifts from older men who believe he’s twenty-three–though their attentions always come at a price. Ambivalently, Guy lets them believe, driven especially by the memory of growing up poor, until he finds he needs the lie to secure not only wealth, but love itself. Surveying the full spectrum of gay amorous life through the disco era and into the age of AIDS, Edmund White (who worked at Vogue for ten years) explores the power of physical beauty–to fascinate, to enslave, and to deceive–with sparkling wit and pathos.

A necessary and relevant addition to the Black LGBTQ literary canon, which oftentimes overlooks Black lesbian writing, Lez Talk is a collection of short stories that embraces the fullness of Black lesbian experiences. The contributors operate under the assumption that “lesbian” is not a dirty word, and have written stories that amplify the diversity of Black lesbian lives.

At once provocative, emotional, adventurous, and celebratory, Lez Talk crosses a range of fictional genres, including romance, speculative, and humor. The writers explore new subjects and aspects of their experiences, and affirm their gifts as writers and lesbian women. Beginning with Sheree L. Greer’s “I Can’t Turn it Off,” a short, powerful tale imbued with socio-political undercurrents, the collection also includes work from Claudia Moss, LaToya Hankins, Lauren Cherelle, K.A. Smith, S. Andrea Allen, Faith Mosley, and Eternity Philops.

This month sees the release of The Rope Swing: Stories (Vandalia Press), a new short story collection from writer Jonathan Corcoran. The book provides a series of humane and indelible portraits of a group of citizens from a small West Virginia town:

A once-booming West Virginia rail town no longer has a working train. The residents left behind in this tiny hamlet look to the mountains that surround them on all sides: The outside world encroaches, and the buildings of the gilded past seem to crumble more every day.

These are the stories of outsiders—the down and out. What happens to the young boy whose burgeoning sexuality pushes him to the edge of the forest to explore what might be love with another boy? What happens when one lost soul finally makes it to New York City, yet the reminders of his past life are omnipresent? What happens when an old woman struggles to find a purpose and reinvent herself after decades of living in the shadow of her platonic life partner? What happens to those who dare to live their lives outside of the strict confines of the town’s traditional and regimented ways?

The characters in The Rope Swing—gay and straight alike—yearn for that which seems so close but impossibly far, the world over the jagged peaks of the mountains.

Montgomery Sole is a square peg in a small town, forced to go to a school full of jocks and girls who don’t even know what irony is. It would all be impossible if it weren’t for her best friends, Thomas and Naoki. The three are also the only members of Jefferson High’s Mystery Club, dedicated to exploring the weird and unexplained, from ESP and astrology to super powers and mysterious objects.

Then there’s the Eye of Know, the possibly powerful crystal amulet Monty bought online. Will it help her predict the future or fight back against the ignorant jerks who make fun of Thomas for being gay or Monty for having lesbian moms? Maybe the Eye is here just in time, because the newest resident of their small town is scarier than mothmen, poltergeists, or, you know, gym.

Thoughtful, funny, and painfully honest, Montgomery Sole is someone you’ll want to laugh and cry with over a big cup of frozen yogurt with extra toppings.

Poet, Novelist, and Playwright Kevin Killian, 66, has Died
Alice Munro: The Writer in Miniature
A Look at 'The New Engagement': A Dynamic New Literary Journal