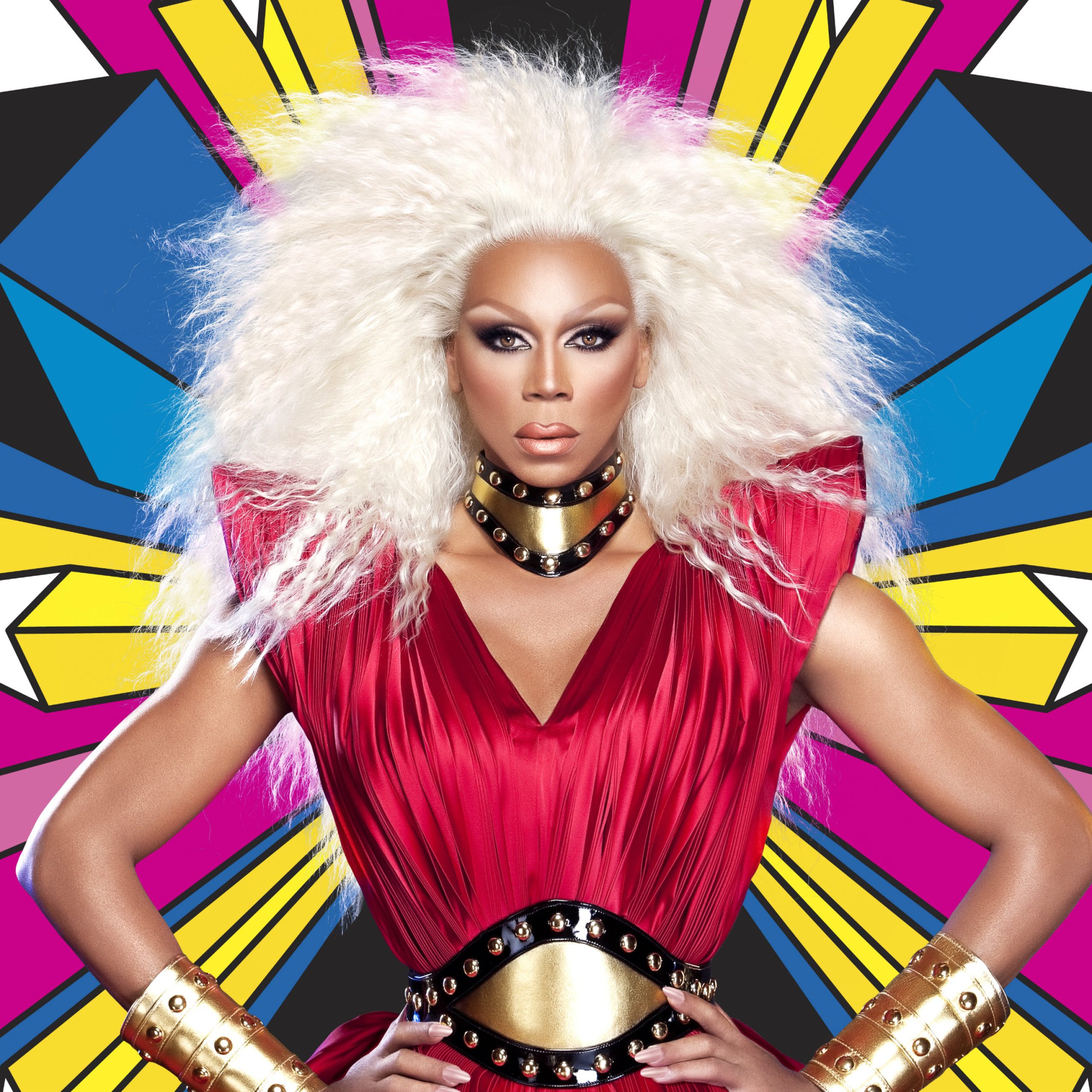 Congratulations to all the winners of the 2016 Pen Literary Awards! More awards to be announced at the ceremonies on April 11th.

I feel like the title here says it all: “Marijane Meaker: The Most Important Lesbian Writer You’ve Never Heard Of.” Any list of lesbian pulp has to include this woman, probably more than once because of her many pen names.

Before locs were Afro-chic and Black LGBTQ lives mattered in the mainstream activist circles, he wore his hair locked, taught divinity students how to engage in HIV ministry and was a founding member and faculty advisor to Howard University’s LGBT group Oshala back in the 1990s. He proudly identified himself as tattooed, pierced kink practitioner. He embraced multi-religiosity when it could get you fired and deemed a heretic and before doing so could get you an appearance on Soul Sundays with Oprah.

Another congratulations to Hilton Als for winning one of Yale’s Windham-Campbell Prizes!

Butler wrote in a genre known for exotic dystopias and Martian landscapes — where white men created the work and starred in the narrative. Butler saw great power in the parameters of science fiction. Instead of white men exploring galaxies, she could create futures or pasts where women of color were at the center of the story. […] “Because there are no closed doors, no walls,” she told him. “The only rule is, if you use science, you should use it accurately. You can look at, examine, play with anything. Absolutely anything.”

(Images via giphy and hollywood.com)