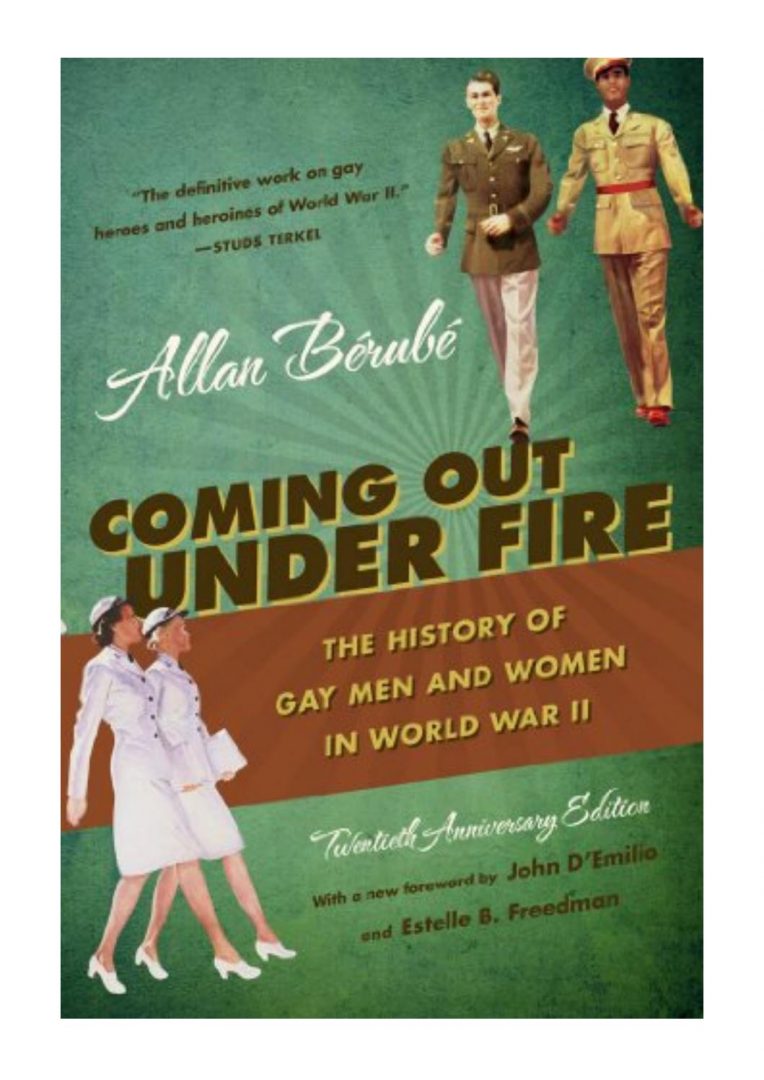 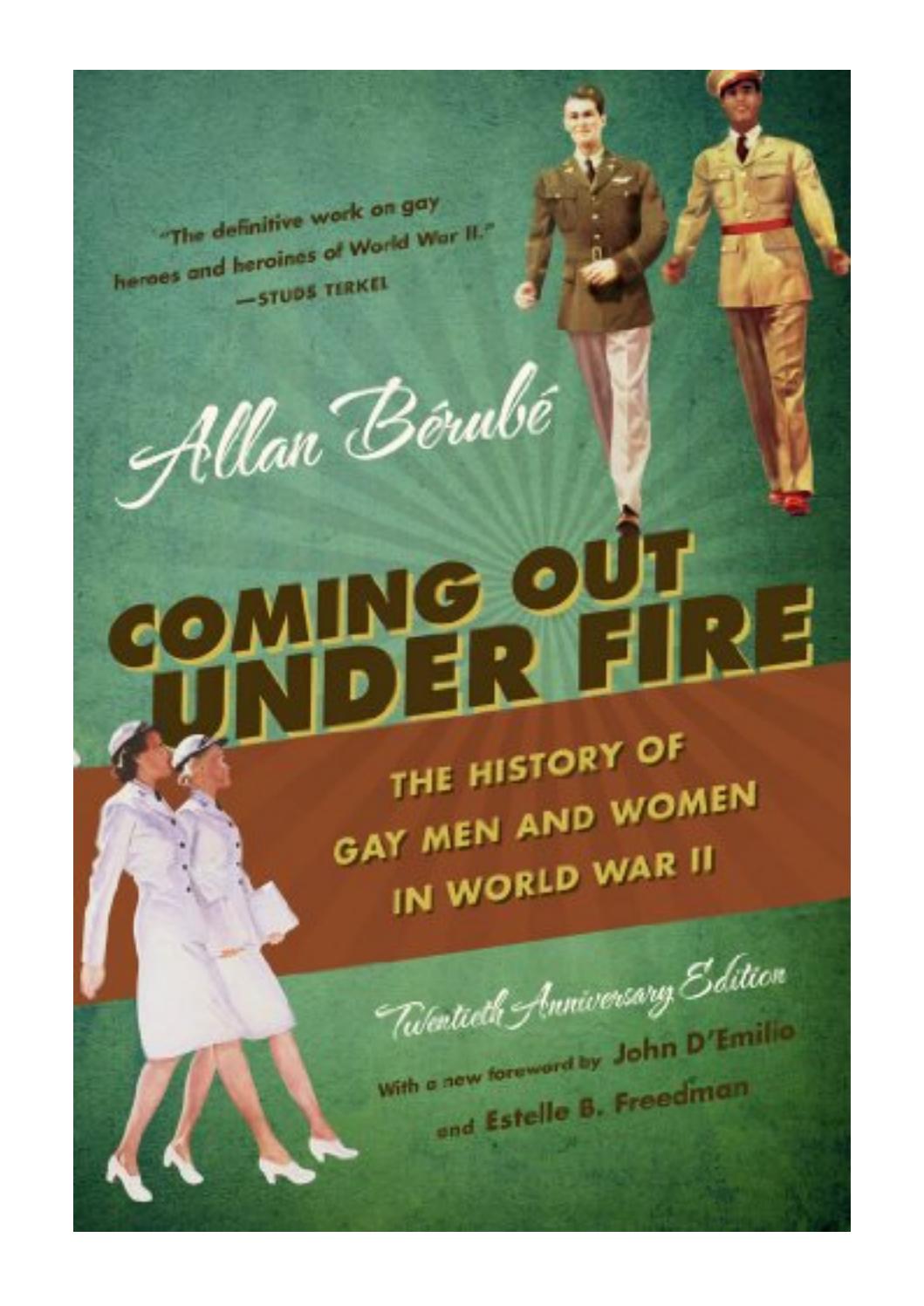 From WWII To DADT

One of the biggest LGBT literary trends of the past 15 months is also an important talking point in contemporary mainstream politics: gays and the military. From acclaimed WWII biographies to critical investigations of DADT to books on gender and war to romantic tales of service men and women, here is a sample of the military-inspired books that crossed our desk this year. 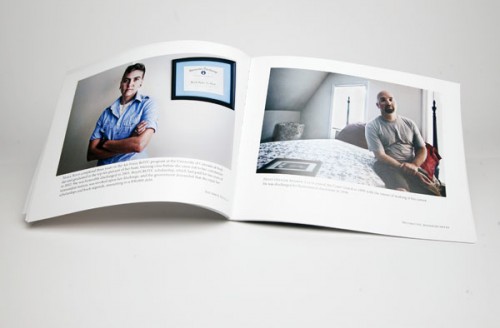 PROUD TO SERVE
by Jo Ann Santangelo
Self Published

On August 25, 2010, Santangelo began a twenty-eight day road trip around the US, driving 10,167 miles, 31 states from New York to California and back to photograph and record the stories of LGBT Servicemembers.