Judge a Book by its Cover?

In a world saturated by visual noise, the book cover is perhaps the single most important piece of marketing collateral worth investing in. At cover meetings editors, art directors, and sales VP’s fawn over fonts, discuss paper choices, embossing, image rights, and foil stamping. Authors rarely have final say, and each detail (what quotes and blurbs to use) is carefully considered. Here are a few covers that stood out from our increasingly cluttered bookshelf. 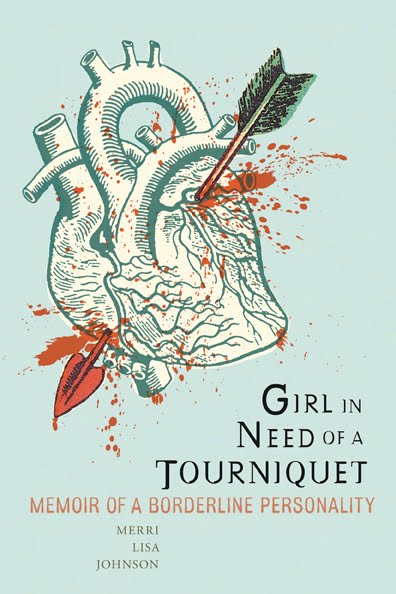 GIRL IN NEED OF A TOURNIQUET: A Borderline Personality Memoir by Merri Lisa Johnson  (Seal Press) 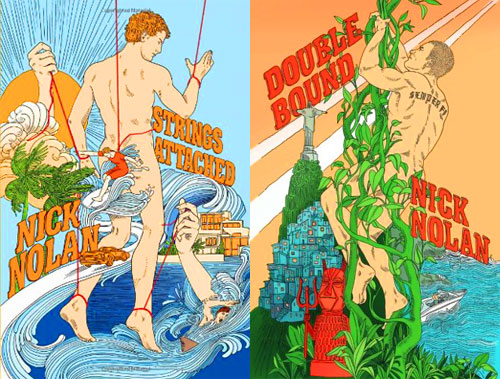 STRINGS ATTACHED and DOUBLE BOUND by Nick Nolan (Amazon Encore)
Both of Nolan’s books were released this year with new covers and we couldn’t be more pleased. The new covers are a complete departure from the average bodice-ripper covers in the Gay Romance category. And it’s working. 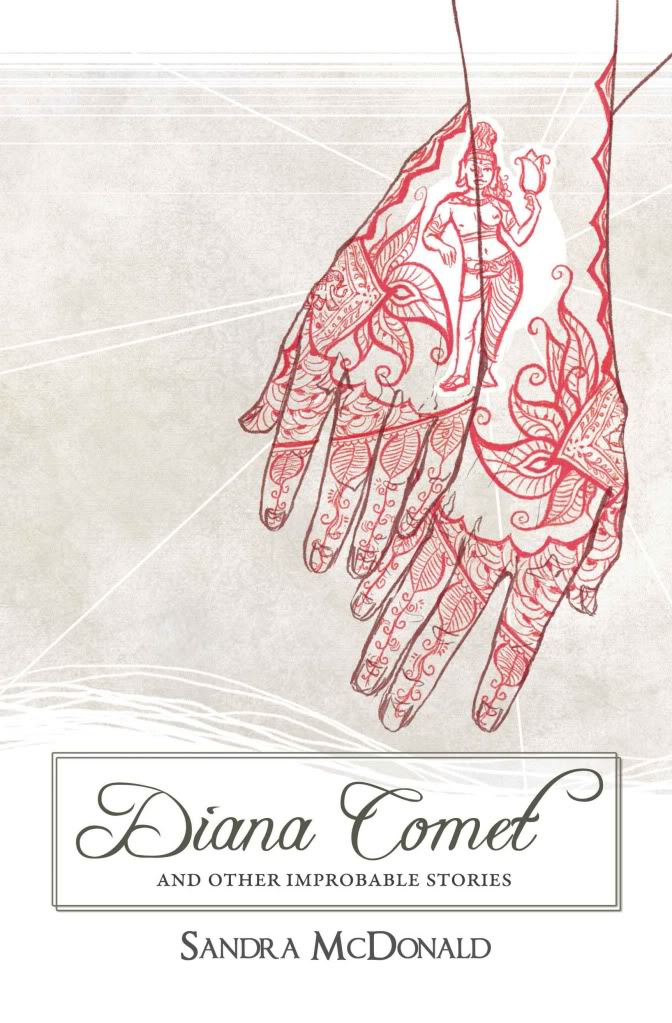 DIANA COMET AND OTHER IMPROBABLE STORIES by Sandra McDonald (Lethe). 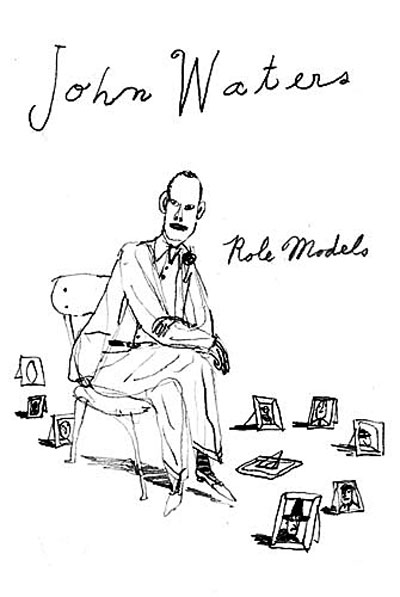 Not only has Hanson’s work graced the covers of magazines like The New Yorker, Vanity Fair, and The Atlantic, but his fiction is published in McSweeney’s as well. It’s a shame our reviewer didn’t quite fall in love with the book itself. Reviewed by Tom Eubanks. 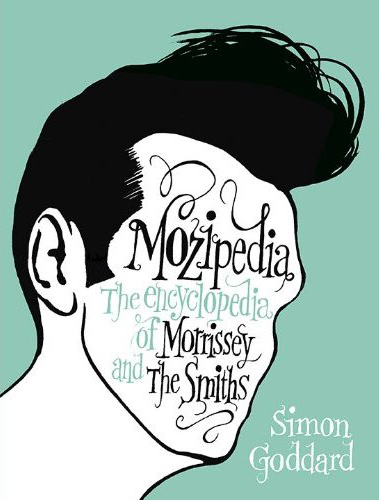 MOZIPEDIA: The Encyclopaedia of “Morrissey” and the “Smiths” by Simon Goddard (Plume) 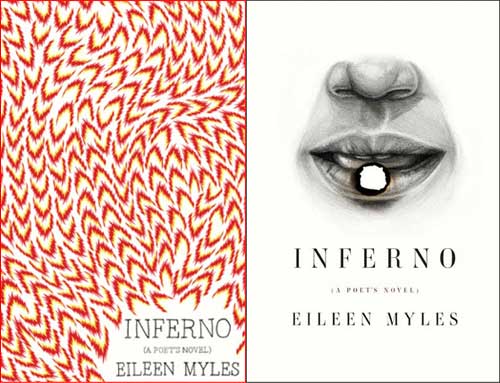 INFERNO (A POET’S NOVEL) by Eileen Myles (OR Books)
Always an innovator, Myles allows readers to choose between two covers. This makes perfect sense in a world of digital publishing and print-on-demand. Will other publishers follow suit? We hope so! Reviewed by Julie Enszer 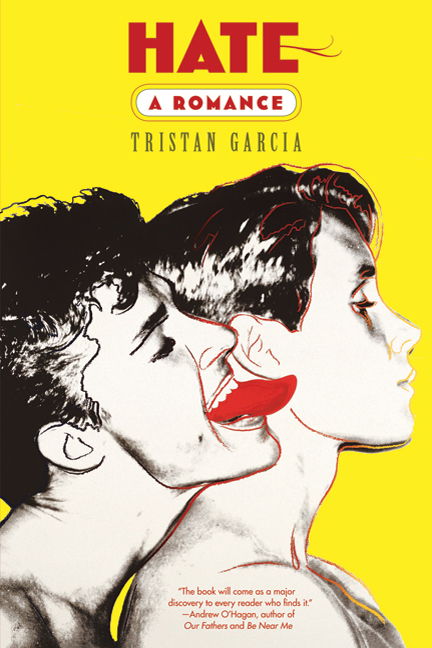 HATE: A ROMANCE by Tristan Garcia (Faber & Faber)
One of the sexiest covers we saw all year lacked the pecks and abs we’re accustomed to. Who knew? 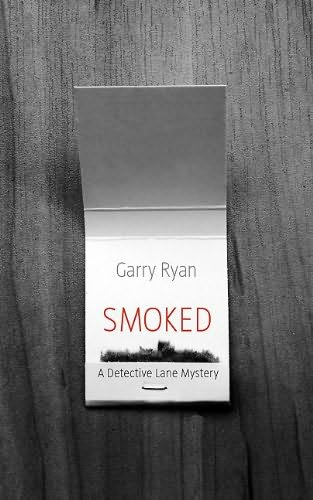 Cover and interior design by Natalie Olsen and Kisscut Design

One of the most engaging covers of the year is also one of the simplest. Sometimes, it’s what is not shown that really draws the eye in. Mystery novelists take note! Reviewed by Wayne Gunn 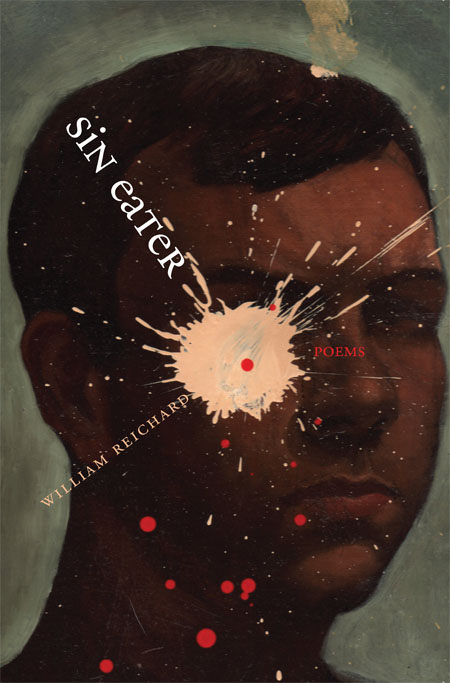 SIN EATER: POEMS by William Reichard (Mid List Press)
Visually stunning, this cover is as poetic as the contents inside. 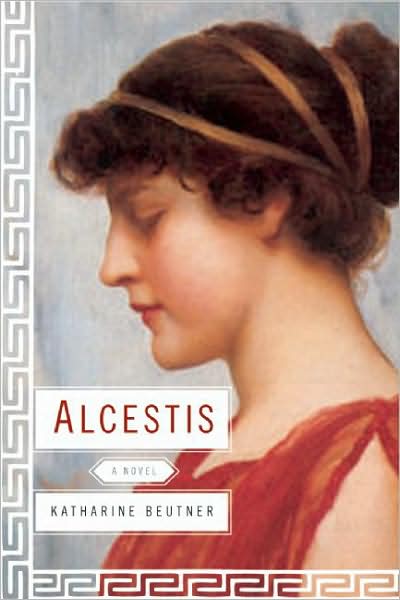 This cover is best enjoyed in person. Soho Press utilizes the some of the finest paper stock we’ve beheld all year. Reviewed by Andrea Lawlor 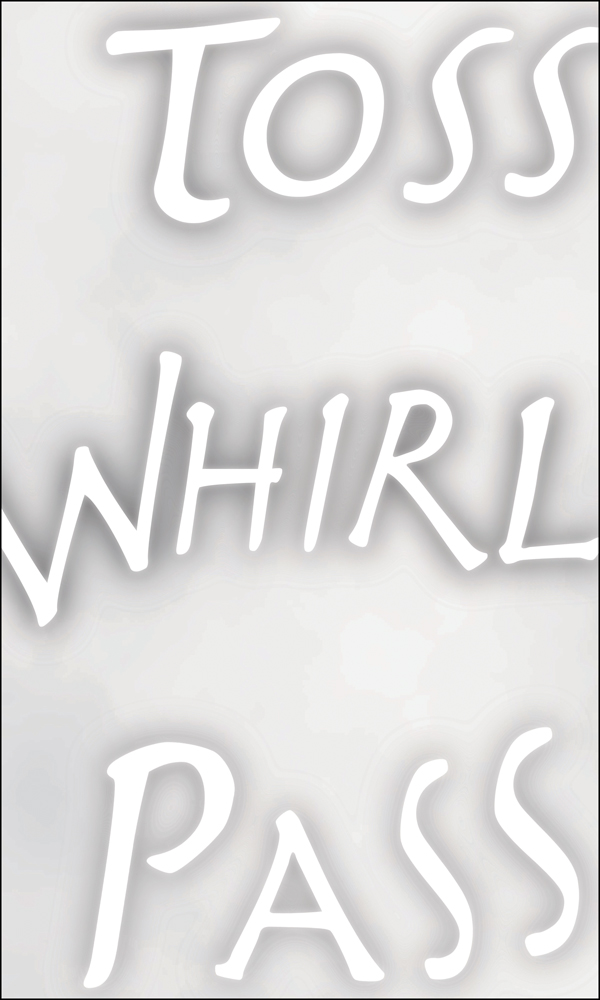 TOSS AND WHIRL AND PASS by Shawn Stewart Ruff edited by Msr. Claude-Albert Saucier (Quote Editions)
Author byline? Who needs it. It’s a risky move, but this cover works as is. 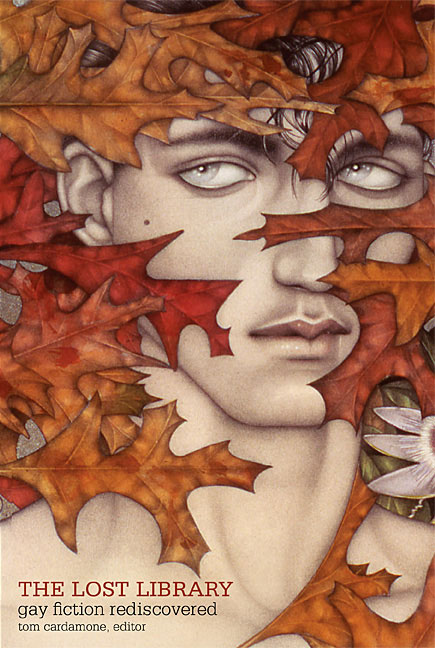 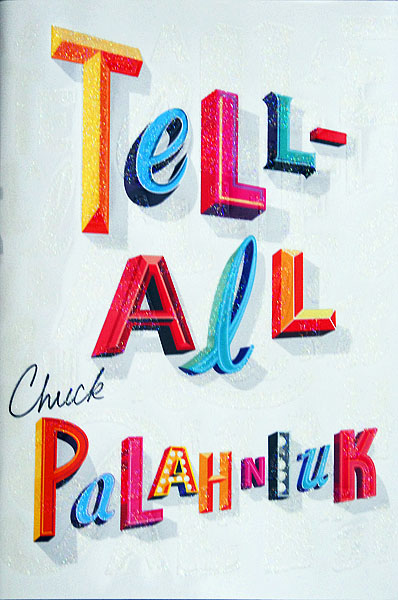 TELL ALL by Chuck Palahniuk (Doubleday)
Designed by the same guy who designed Jay-Z’s Decoded. You can’t tell from this image, but this book literally sparkles—it’s covered in a translucent glitter-like varnish. 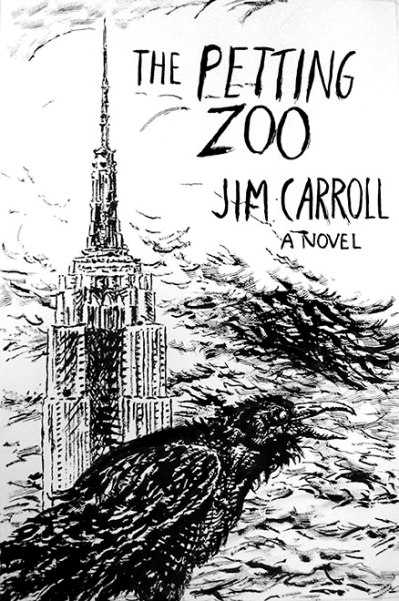 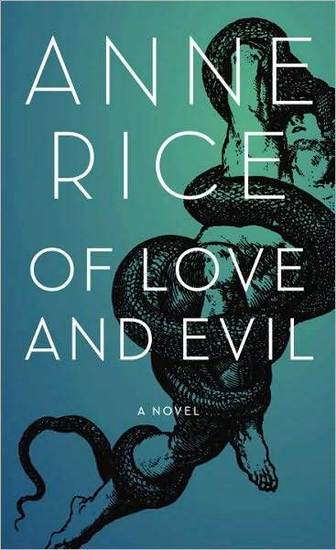 OF LOVE AND EVIL (Songs of the Seraphim, Book 2) by Anne Rice (Knopf)
Earlier this year Rice made headlines when she publicly quit Christianity via a series of Facebook status updates: “I refuse to be anti-gay. I refuse to be anti-feminist.” Religion aside, this is one of the most eye-catching covers of the year’s bestsellers. 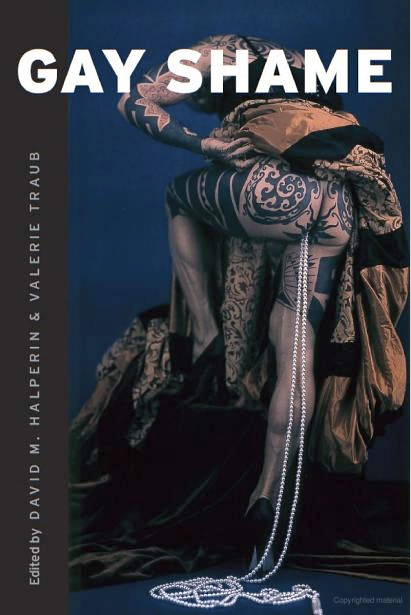 GAY SHAME edited by David M. Halperin & Valerie Traub (Univ of Chicago Press)
What can we say? We’re huge fans of Catherine Opie. Also, any photograph that shows a tattooed rear extruding a pearl necklace (in drag!!) has to be the queerest image we’ve seen all year. Reviewed by Sassafras Lowrey 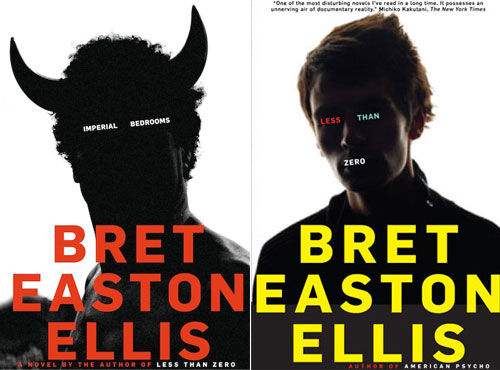 No book cover discussion would be complete without mentioning Chip Kidd. He’s perhaps the most well-known art director in the industry. The New York Times called his cover for Imperial Bedrooms, “traffic-stopping”—though the reviewer went on to pan the book itself. Kidd also redesigned the cover for Less Than Zero (both shown here) which was reissued this year as well. What can we say? Kidd is a master at what he does.