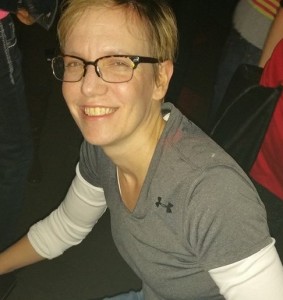 Whitney Porter is a teacher at the Writer’s Studio in New York where she is also student in the master class taught by Pulitzer Prize winning poet Philip Schultz. Her work has appeared in Ping Pong Literary Magazine, Battered Suitcase and Metazen. Originally from Houston, Texas, she now calls Brooklyn, New York her home. She holds a BA in journalism from Empire State College SUNY.