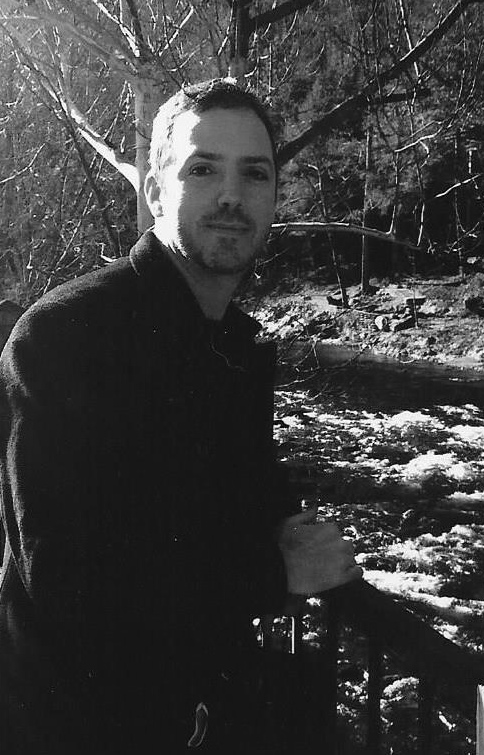 Wayne Johns has published work in New England Review, Ploughshares, Prairie Schooner, Image, court green, and elsewhere. His poetry manuscript, Words Without Songs, has been a finalist for the Wick Poetry Prize and the National Poetry Series, among others. His first published fiction was a short story selected by Scott Heim as runner-up for the 2013 Bloom Fiction Chapbook Prize. He has been a recent resident at the Vermont Studio Center and also began taking courses at Duke University’s Center for Documentary Studies. He’s currently working on a novel (tentatively titled Where Your Children Are) set in his hometown of Atlanta, GA.