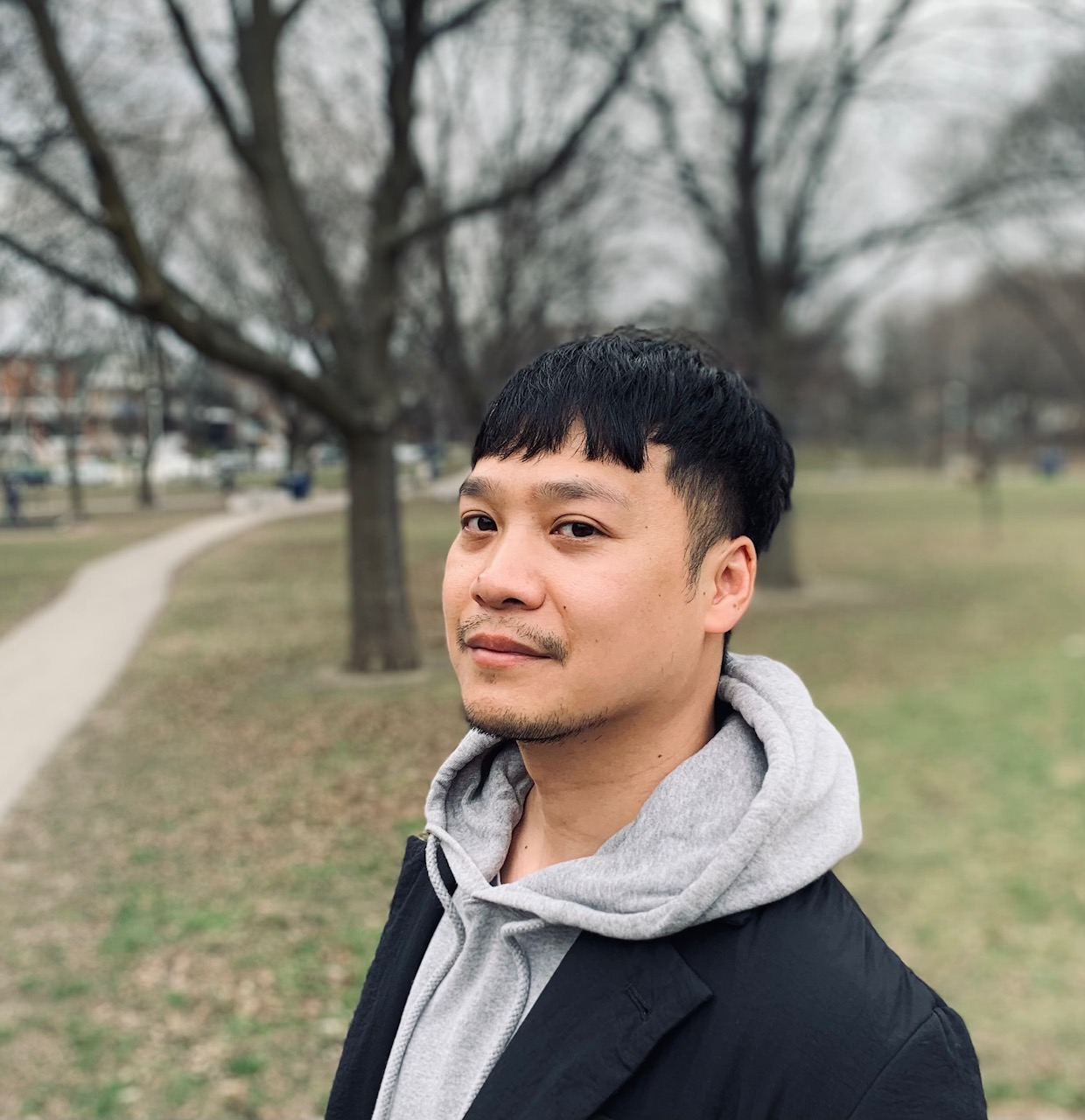 Vinh Nguyen (he/him) is an educator and writer living in Toronto. He is co-editor of Refugee States: Critical Refugee Studies in Canada. His critical and creative writing appears in a range of venues including Social Text, Canadian Literature, The Criterion Collection, MUBI Notebook, LitHub, Brick, The Malahat Review, PRISM international and The New Quarterly, where he’s also a creative non-fiction editor. He’s also served as consultant on the CBC sitcom Run the Burbs and a Canadian Heritage Minutes on Vietnamese boat people. In 2017 he was the recipient of the John C. Polanyi Prize for Literature. He’s at work on several projects: an anthology on refugee narratives, a monograph on the concept of refuge, and a memoir. Follow him on Twitter @8vinhnguyen and Instagram @cousinvinnhy.