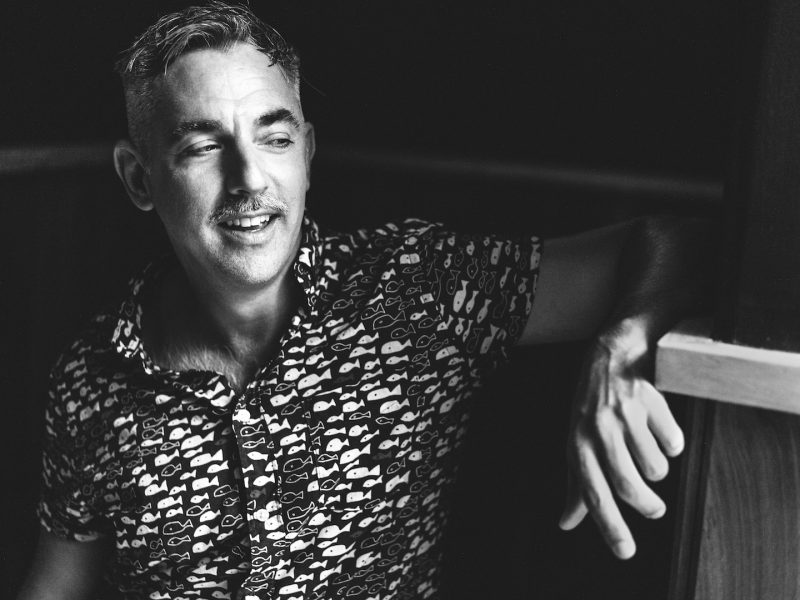 Tim Murphy is the author of the novels Getting Off Clean, The Breeders Box, Christodora, and Correspondents. He is also a longtime journalist on HIV/AIDS and LGBTQ issues for places including The New York Times, New York magazine, The Nation, Poz, thebody.com and the magazines of the ACLU and Lambda Legal. His novel Christodora was longlisted for the 2017 Andrew Carnegie Medal for Excellence in Fiction. He has once won and another time been nominated for Best Magazine Article by the GLAAD Media Awards. He has taught journalism at City College in Harlem and both journalism and fiction at Arts and Letters middle school in Brooklyn. He was an early organizer of the activist groups Gays Against Guns and Rise and Resist. He lives in Brooklyn and is at work on a new novel.