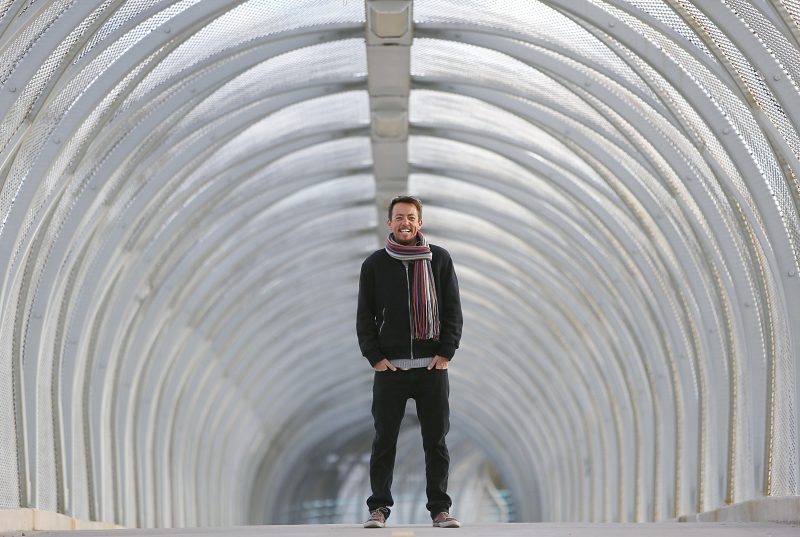 TC Tolbert (POETRY) often identifies as a trans and genderqueer feminist, collaborator, dancer, and poet but really s/he’s just a human in love with humans doing human things. The author of Gephyromania (Ahsahta Press 2014), Conditions/Conditioning (a collaborative chapbook with Jen Hofer, New Lights Press 2014) I: Not He: Not I (Pity Milk chapbook 2014), spirare (Belladonna* chaplet 2012), and territories of folding (Kore Press chapbook 2011), TC is also co-editor of Troubling the Line: Trans and Genderqueer Poetry and Poetics (Nightboat Books 2013), the first anthology of its kind. S/he is Core Faculty in the low residency MFA program at OSU-Cascades and Arts and Culture co-editor for The Feminist Wire. His favorite thing in the world is Compositional Improvisation (which is another way of saying being alive). Gloria Anzaldúa said, Voyager, there are no bridges, one builds them as one walks. John Cage said, it’s lighter than you think.