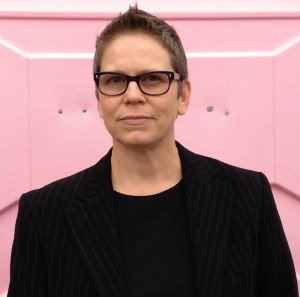 Sylvia Sukop grew up in rural Pennsylvania and lived in Boston and New York City before settling in Los Angeles. In 2009 she received PEN Center USA’s Emerging Voices Fellowship and is now working on her first book. Her personal essay, “Pioneers on the frontier of faith: How a handful of audacious Angelenos sparked the movement for LGBT inclusion in mainstream religion that led to a nationwide civil rights sea change,” was published this spring in LAtitudes: An Angeleno’s Atlas (Heyday, 2015). She has a bachelor’s degree from Bucknell University and a master’s through a joint program of New York University and the International Center of Photography.