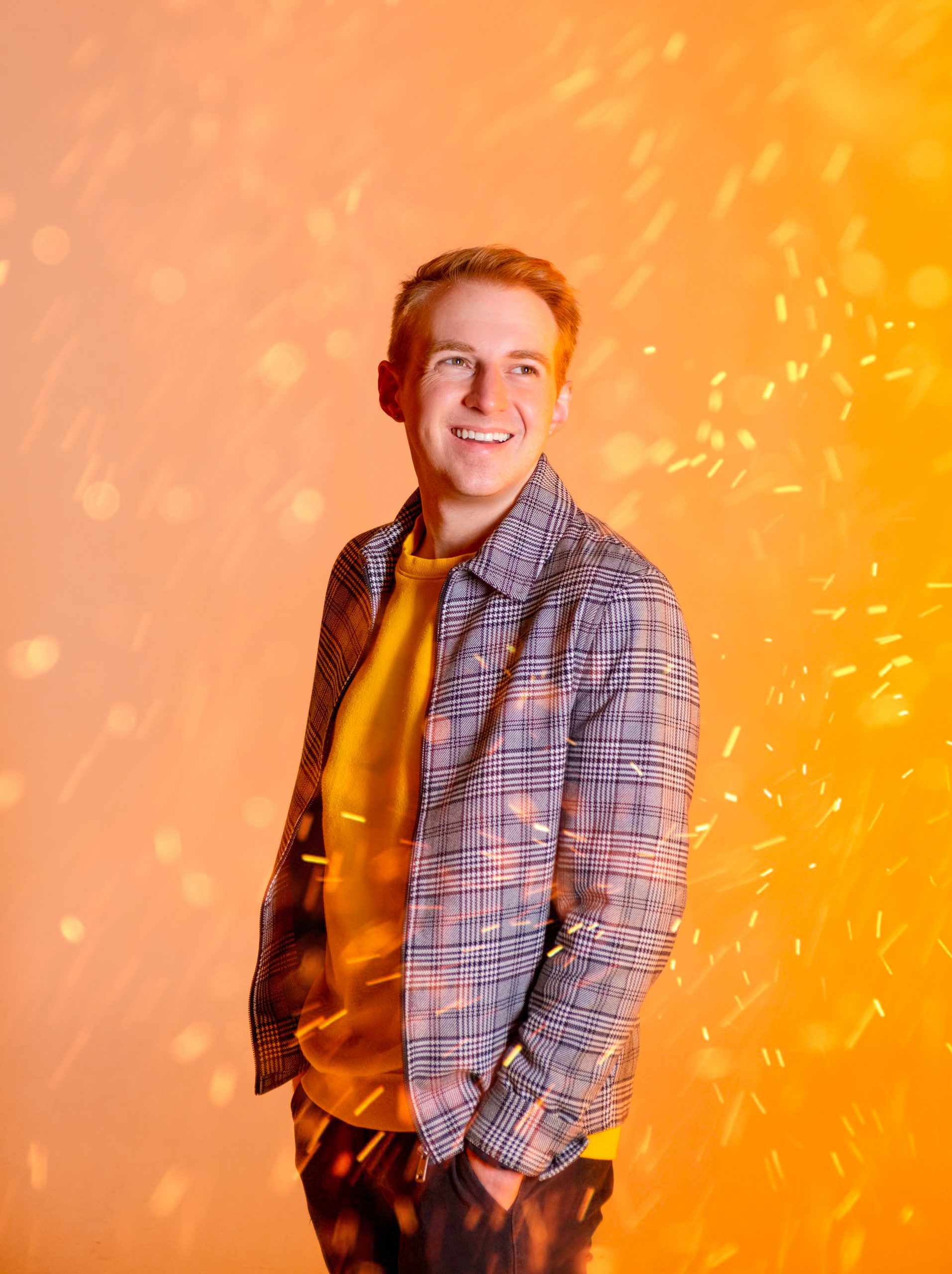 Stephan Nance, also known as Sparkbird, is a singer-songwriter and writer whose performing credits include multiple tours in Japan and Europe. Their album Look at the Harlequins! attracted the attention of Birding Magazine and the National Audubon Society with its references to 21 species of birds. Their writing has been published in The Gay & Lesbian Review. Stephan lives in Portland with their partner Adam, along with a 13-year-old Senegal parrot named Georgie, and a 42-year-old Yellow-naped parrot named Fred. Stephan is currently working on their next album and a very birdy young adult novel set in Eastern Oregon. Twitter: @HelloStephan, IG: @sparkbirdmusic