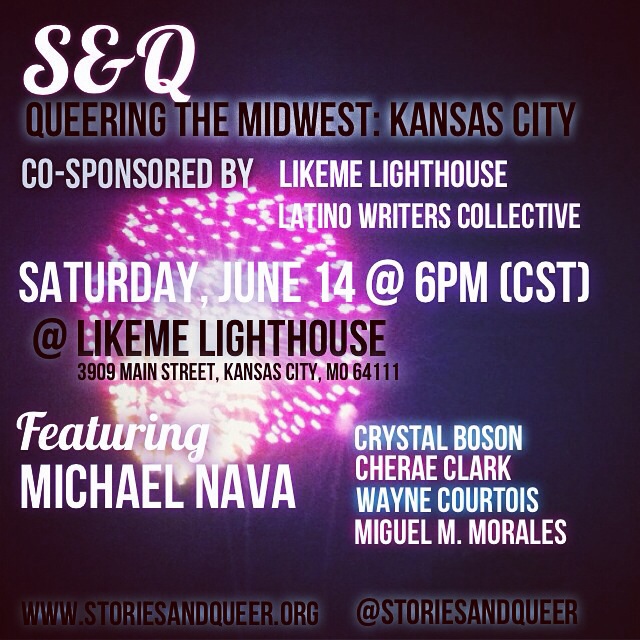 Sophie Kim (she/her) is an activist, poet, playwright, and filmmaker from Los Angeles. She will attend Harvard University in fall 2020. Kim is the 2018-2019 Los Angeles County Youth Poet Laureate, and her debut poetry book, Sing the Birds Home, comes out June 29, 2019. She recently performed for an audience of over 900 at the 2019 Equity Summit, presented by the Los Angeles County Commission on Human Relations. She has also performed in support of the California Association of Human Relations Organizations (CAHRO), the LA LGBT Center, and the Los Angeles Public Library. Kim has also had three original 1-act plays produced at the Harvard-Westlake Playwrights Festival, one of which was named a Finalist in the 33rd Annual California Young Playwrights Contest, an award given to 10 out of 432 submissions. She has participated in the Iowa Young Writers Studio and the Winter Tangerine Online Summer Workshop, and competed in the 2018 Get Lit Classic Slam at the Los Angeles Theatre Center. Kim has also received multiple awards for her short documentary and experimental films (one of which incorporated original slam poetry).