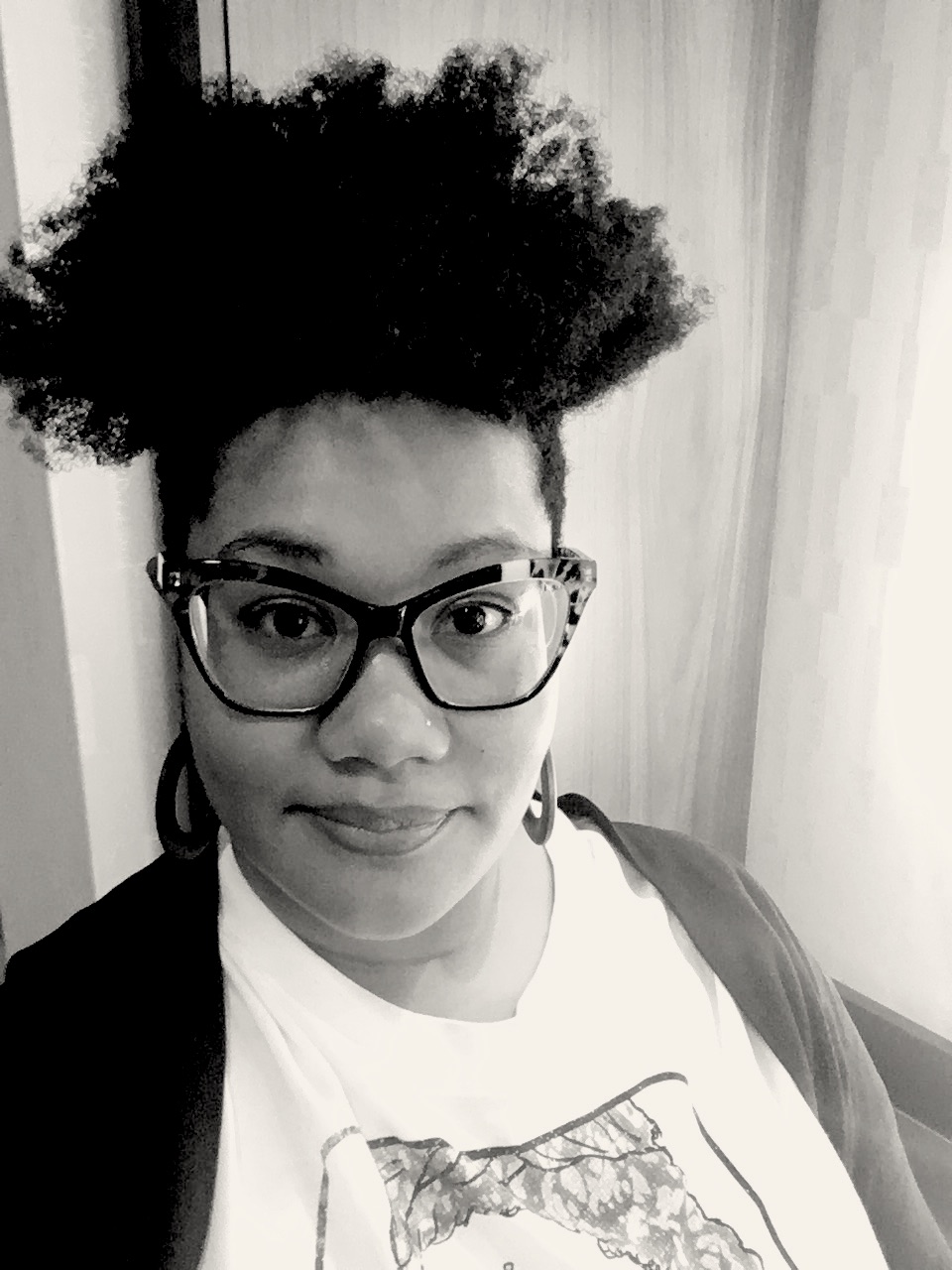 sheena d. (@bookofsheena) is an essayist, storyteller, and humorist based in NYC. sheena is a first-year provost diversity fellow and doctoral student at Columbia School of Journalism, studying the intersections of comedy, race, and social movements. A lover and by-product of Taco Bell, Wendy’s, and White Castle, she is at work on an essay collection about what growing up in a fast food test market and later bouncing between four continents, nine countries, and six U.S. states has taught her about belonging, otherness, and home. Find sheena’s work on bookofsheena.com or in Split Lip Magazine, Taco Bell Quarterly, Autostraddle, The Seventh Wave, and elsewhere.