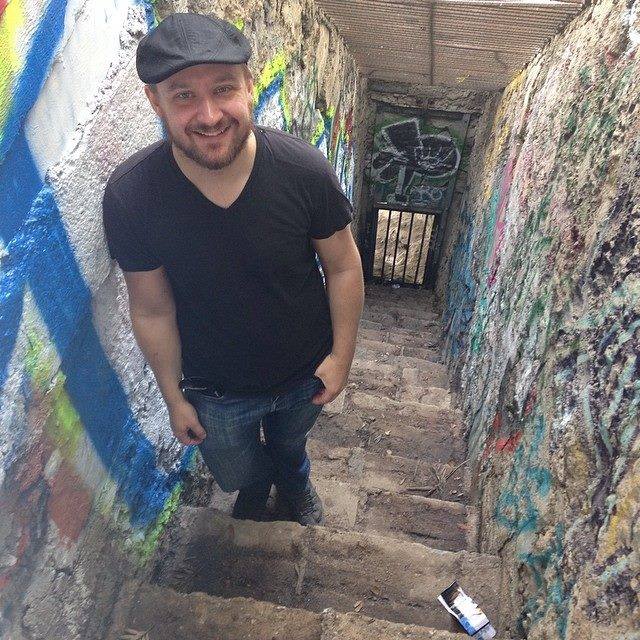 Seth Fischer is a writer, teacher and editor who lives in L.A. His work on bisexuality has appeared in The Rumpus and Buzzfeed, and his Rumpus essay was selected for Best Sex Writing 2013 and as a notable in Best American Essays 2013. His essays and short stories have also appeared in Gertrude, Pank, Guernica, Lunch Ticket, and elsewhere. He teaches and tutors at Antioch University and Writing Workshops L.A., and he was a Jentel Arts Residency Program Fellow. He’s currently working on a memoir called The Three Year Switch.