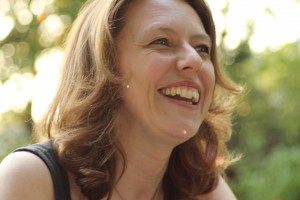 Rosie Wilby is a London-based comedian, writer and broadcaster who has appeared on BBC Radio 4 and performed at major festivals including Glastonbury. Her solo shows have included The Science Of Sex, which she performed at New York’s Fresh Fruit Festival in 2013. Her articles have been published by The Sunday Times, New Statesman, Time Out and more. She was shortlisted for the 2014 Mslexia memoir prize for her account of 1990s London life, How (not) to make it in Britpop. She presents an award-winning LGBT magazine on Resonance FM where her guests have included Armistead Maupin.