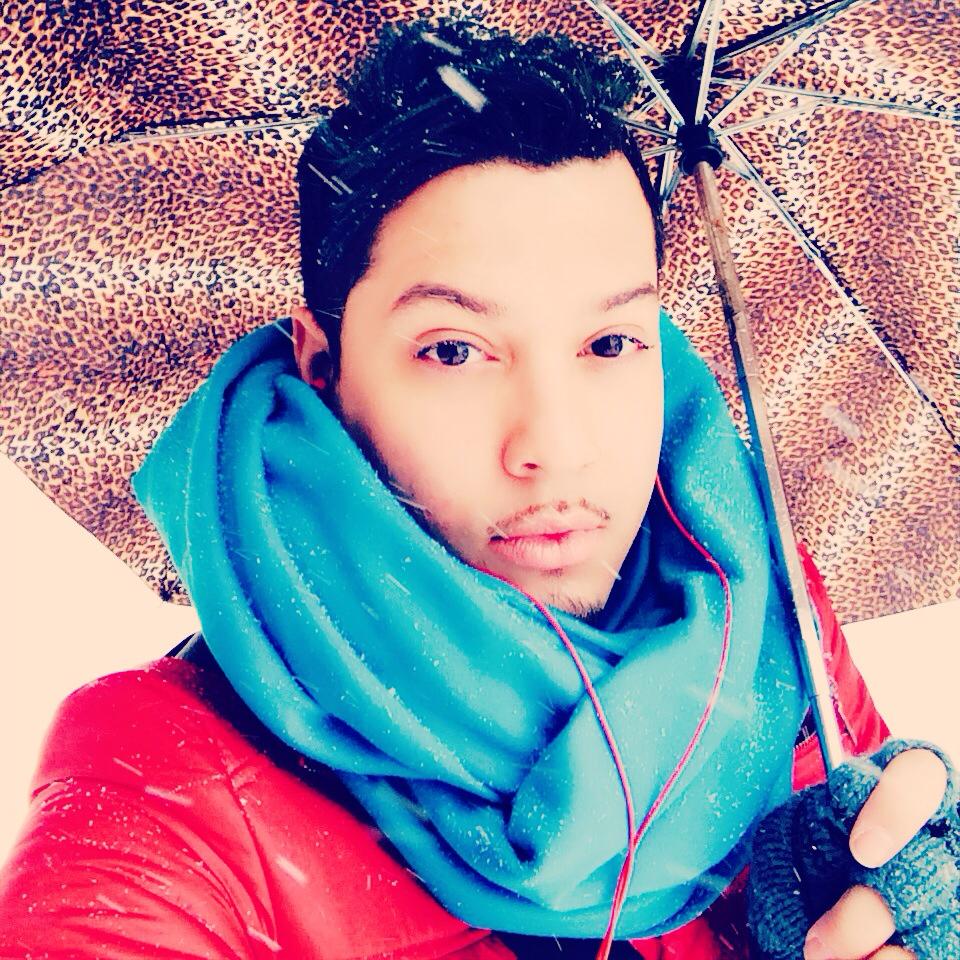 Roberto F. Santiago is a poet, translator, and lead singer in a solo act who produces his own music, and dances rips into his pants. Roberto received an MFA from Rutgers University, BA from Sarah Lawrence College, and is the recipient of the 2011 Alfred C. Carey Prize for Poetry. His poetry has been published in such anthologies/journals as Assaracus – Sibling Rivalry (2014), CURA: A Literary Magazine of Art & Action(2014), Hypothetical: A Review of Everything Imaginable(2014), and The Waiting Room Reader: Stories to Keep you Company – CavanKerry (2013). His first full-length collection of poems, Angel Park, will be released April 2015 by Lethe Press.