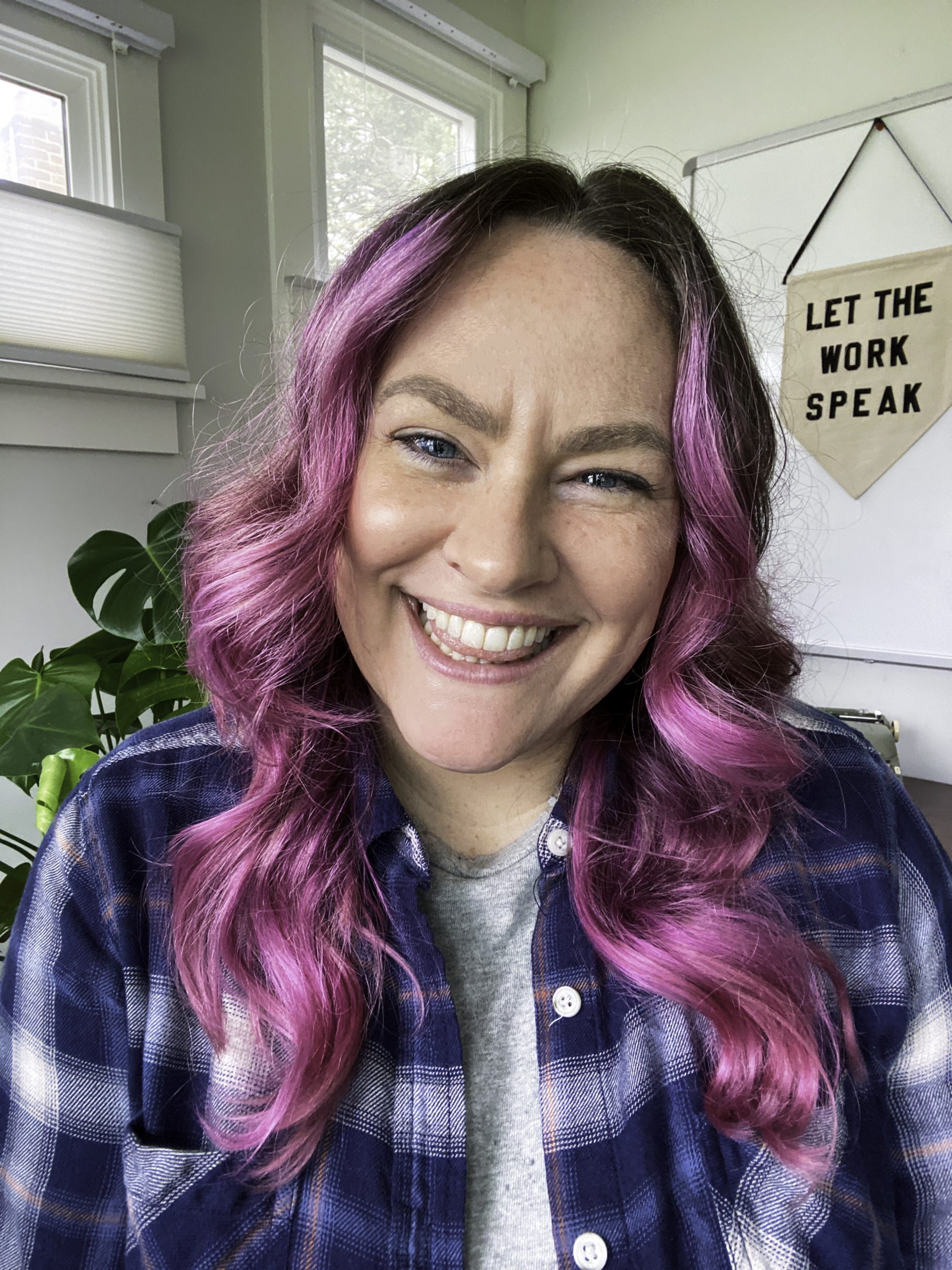 Nik Traxler grew up in San Diego and Phoenix, amongst a musical family who spent most of their time outdoors. Her family encouraged a love of storytelling, both through music and literature. Nik received a BA in English Literature and M.Ed. in Secondary Education from Arizona State University, and later became a high school teacher. Nik spends her time dreaming up stories about messy queers and the people who love them. She’s currently working on a contemporary young adult novel set in Phoenix that explores queer friendship, complicated families, and the indie art scene. Her first published short story will appear in an upcoming, yet to be announced young adult anthology. She can sometimes be found on Twitter (@nik_trax) or Instagram (@niktraxlerwrites).