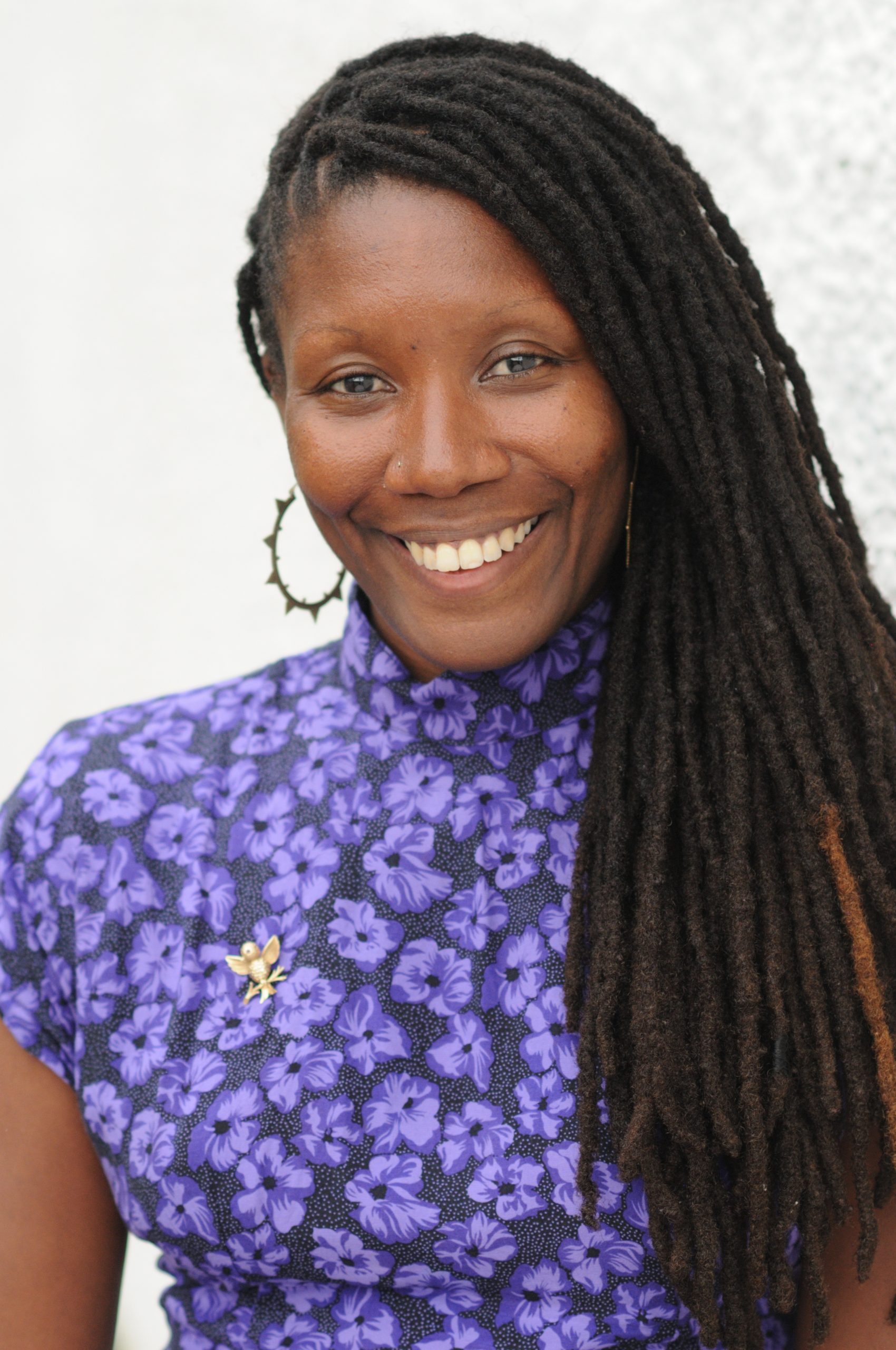 Nicole Dennis-Benn is the author of the acclaimed novel, Patsy, (Norton/Liveright, June 2019), which Time Magazine called “stunning,” and the debut novel, Here Comes the Sun (Norton/Liveright, July 2016). She is a Lambda Literary Award winner and a recipient of the New York Foundation for the Arts Artist Grant. Time Out Magazine has described Dennis-Benn as an immigrant putting her stamp on New York City and Vice named her among immigrant authors “who are making American Literature great again.”