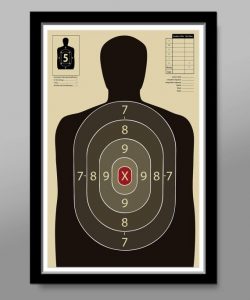 Writer-in-Residence Nahshon Anderson is an award-winning artist from Altadena, California. They studied at California State University, Los Angeles, and has worked in television and film production for over two decades. Anderson is an NALAC Leadership Institute, Lambda Literary and VONA Fellow. An inaugural recipient of the Bryn Kelly Scholarship and a non-fiction BRIO Award from Bronx Council on Arts. They are a contributing writer in the forthcoming anthology, Happy Hour: Our Lives in Gay Clubs in Emerge: 2016-Lambda Fellows Anthology, Prose & Lore Issues 2, 3 & 5, and the Bronx Memoir Project. They are a recipient of grants from Creative Capacity Fund and the National Arts and Disability Center. They are a Grants Advisory Panelist for the New York State Council on The Arts, and a Juror for the Scholastic Art & Writing awards and has been a member of SAG-AFTRA since 1999. Anderson is working on a memoir Shooting Range.